Not too long ago, Palm Beach residents were demanding that Donald Trump not move back to his Mar-a-Lago resort from Manhattan. Whether they will manage this feat or not they can surely take away the Palm Beach mansion opposite former President Donald Trump’s Mar-a-Lago resort and with longstanding ties to his family by purchasing it for $49 million. The property that initially belonged to Maryanne Trump Barry, a retired federal appeals judge and the sister of the former President is up for sale and it does look sensational. The beachfront abode is spread across 10,455 square feet and was first bought by Maryanne in 2004 for $11.5 million. The property was then sold in May 2018 for a discounted $18.5 million, to an entity managed by her nephews, Donald Trump Jr. and Eric Trump in pursuit to keep it in the family. After the Trump siblings acquired the property, they brandished it with top-of-the-line renovations and finally put the place on the rental market for the few affluent tenants competent to pay $100,000 a month. The Bermuda-style home includes eight bedrooms, eight bathrooms, and three half-bathrooms. The interior layout offers an open entertaining space with a formal living room, sunroom, family room, library, and wet bar.


The highlight of the home is certainly its massive outdoor space that features a waterfront balcony, patio, and pool. Getting your hands on this house will also open the doors to a Mar-a-Lago club membership. The Trumps have been very busy with several real estate transactions in the Sunshine State, including Ivanka Trump and Jared Kushner, who bought a $31 million plot of land on Miami’s exclusive Billionaire Bunker. 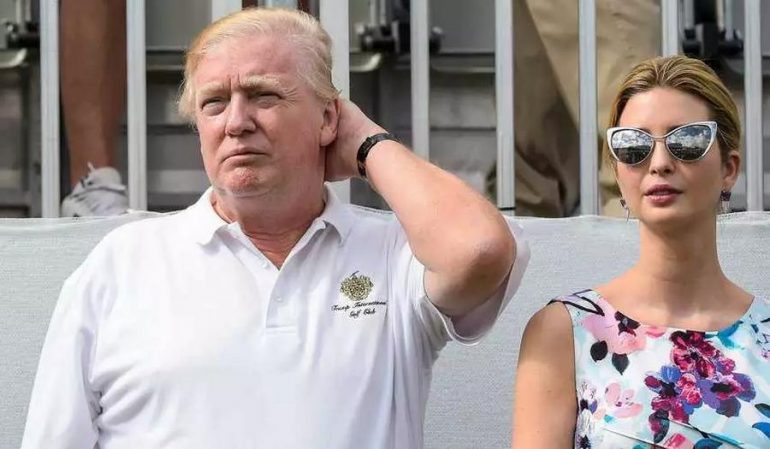 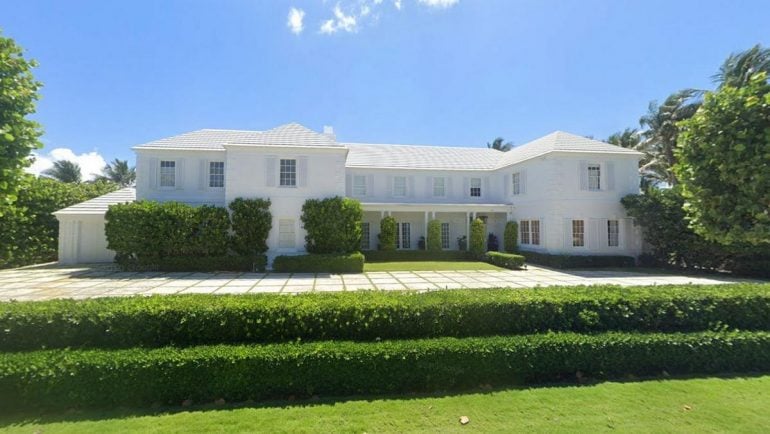