The next generation BMW M5 is all set to be revealed in three months’ time and will arrive with a variable all-wheel drive system and an uprated V8 engine producing around 600hp, making it the most technically advanced M car ever. Before its public debut at the Frankfurt motor show, BMW has been conducting high speed testing of the 2018 M5 at the Nürburgring to fine-tune the final design. Although it will use the same twin-turbo 4.4-liter V8 from the current model, the power of the unit will be substantially increased from the old model’s 552hp to the close to the 600 mark. 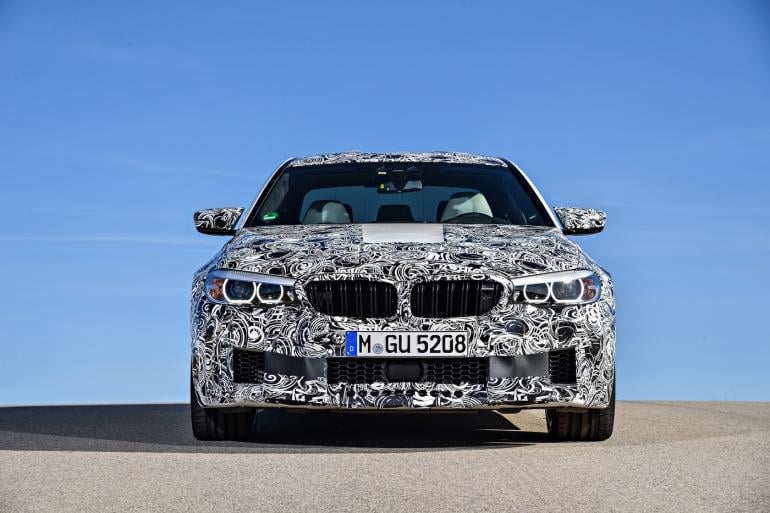 But along with the increase in power, the engineers at BMW are focused to reduce the weight. With the adoption of the modular-designed CLAR platform that debuted in the 2016 7-Series, the new 5-Series is lighter by 220 pounds than its predecessor. The new platform should also benefit the new M5 in making it lighter. The 2018 BMW M5 will also arrive with a specially developed version of BMW’s xDrive all-wheel drive system – the first time one has been used on the M5. The system uses a multiplate wet clutch located in the gearbox on the output to the front driveshaft and provides a continuously variable split between front and rear axles to enable advanced torque vectoring. The only transmission on offer will be a ZF 8HP75 eight-speed automatic which replaces the 7-cog system of the outgoing car. Full details of the 2018 BMW M5 will be revealed closer to its public debut ahead of the Frankfurt motor show in September. 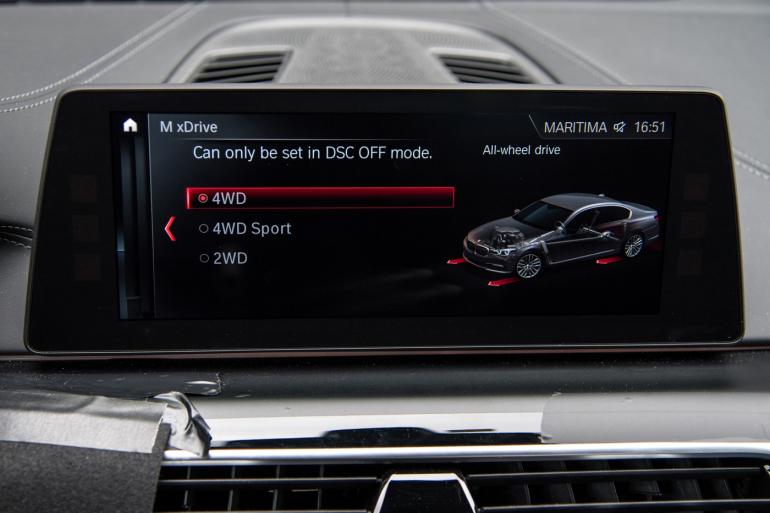 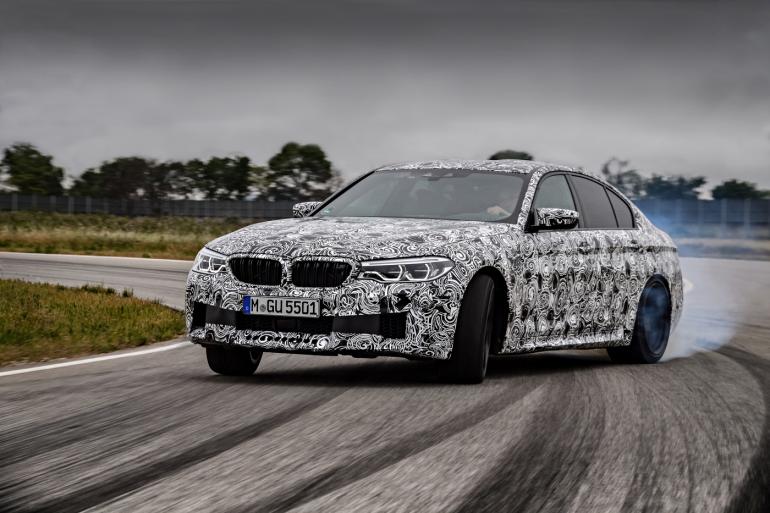