Queen Elizabeth II’s 60th anniversary of her coronation ceremony saw fans across the country joining the celebration. We’ve also come across beverage brands like Macallan and Royal Salute, presenting exquisite bottles made especially for the Queen, as a tribute to her majesty. Present at the event was also British Design Hose – A. Kahn Design, who built a very special car for the occasion. A custom MayBach 57S in a two-tone silver and gunmetal grey metallic which flaunts a rather regal sounding ‘4 HRH’ number plate, and of course wheels courtesy A. Kahn Design: a set of 22-inch RS-XF wheels. Based on the 57 S model, the car is powered by a 620hp Mercedes-Benz 6.0-litre twin-turbo V12 engine, which has the capacity to propel this royalty-inspired limo from 0-62mph in 4.9 seconds, despite its significant 2,735kg kerb weight. 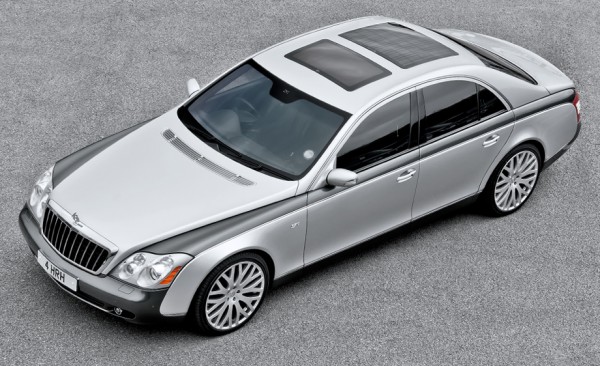 The coronation special, which is currently at London now, is a 2007 ‘57’-plate car that has completed 67,700 miles. It has been fitted with a rear seat entertainment pack, a reversing camera, radar-guided cruise control. 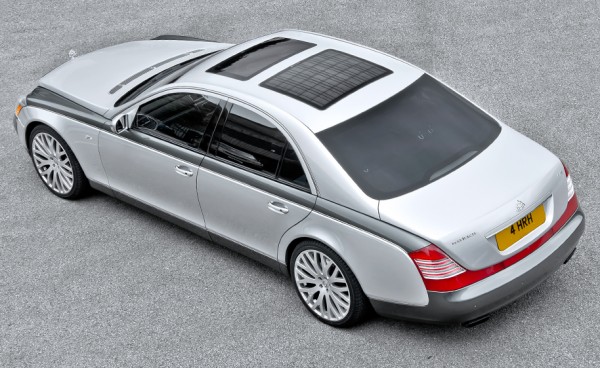 This is not the first time Kahn has presented a commemorative car model to royalty. He had earlier outfitted a MayBach 57 for Prince William and the Duchess of Cambridge on their wedding day. 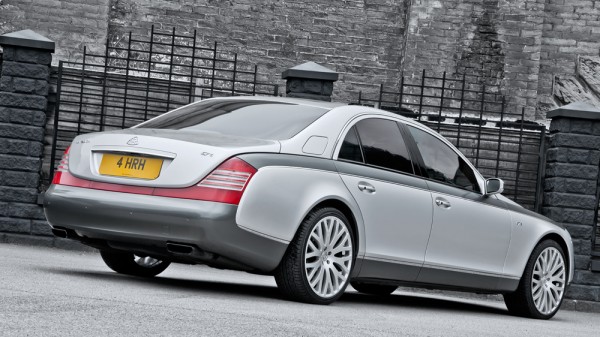 Tags from the story
Kahn, Maybach