The Middle Eastern countries know their supercars, and well, love to own the best that money can buy. That is probably what prompted local luxury car makers to create some originating from the region itself. In a gala event in Beirut, Lebanon, W Motors has declared two new cars, the Hyper-Sport and the Super-sport. The first-ever supercars produced in the region have been described by the company as the “most exclusive, luxurious and technologically advanced hypercars in the world” with claims that it will be “introducing never seen before technologies inside and out.” It would have been better if they added a few more details.

Reports are speculating that they’d sport diamond-crusted LED taillamps and fully-functional holographic display. These Hyper-sport variants will be limited to five units and will be made by Austrian manufacturer Magna Steyr and German carbuilder RUF. The cars will be revealed in Dubai by December 2012. 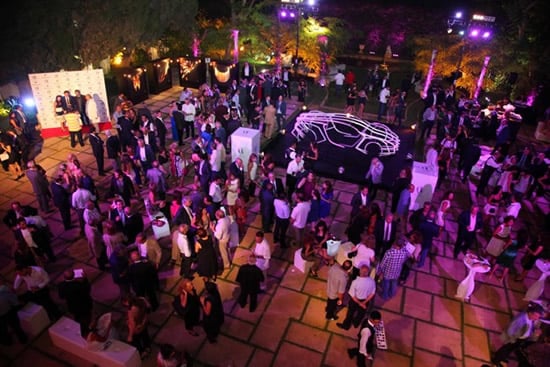 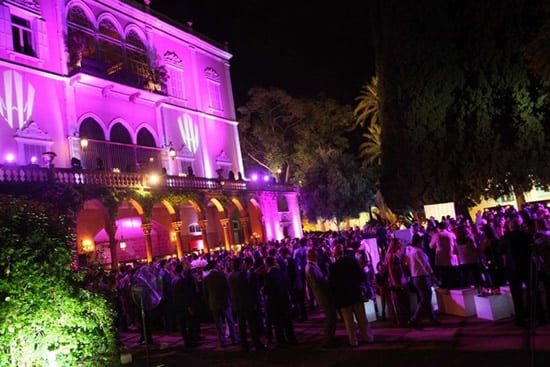 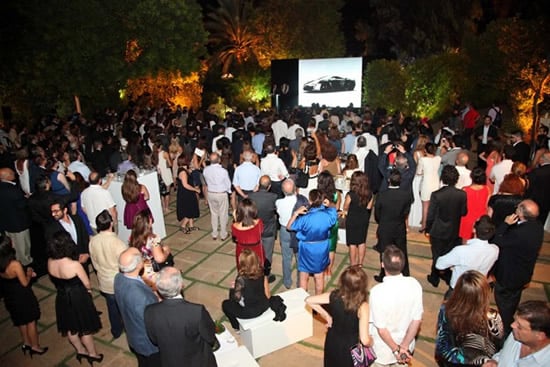 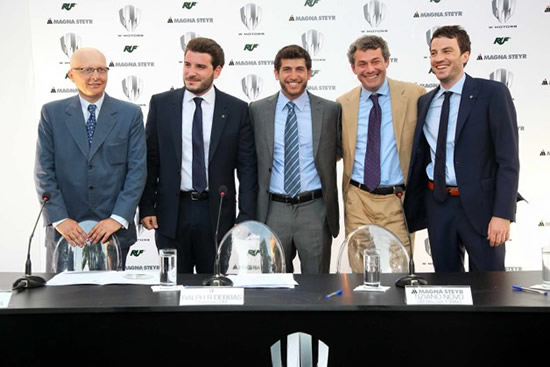