Jaguar has revealed yet another Continuation model and it’s just as stunning as all the previous classics that have been revived as a part of the program. The newest to join the Continuation family is the Jaguar C-Type, which has been created to to celebrate the 70th anniversary of the legendary roadster. The C-Type originally debuted in 1951, but the revived roadster matches the specifications from the 1953 Le Mans 24 Hours-winning car, making it that much more special. The gorgeous fluid shape of the racing car was penned by Jaguar Cars designer, aerodynamicist, and artist Malcolm Sayer. Only 53 Jaguar C-Types were ever originally made between 1951 and 1953, out of which 43 were sold to private owners. The beautiful curvaceous body of the roadster is being recreated by scanning an original C-Type from the 1950s to make it as authentic as possible. Even the original sketches, engineering drawings, and company records created by the original C-type development team have been visited for the revival project. Each of the Continuation models will be built by hand at the Jaguar Land Rover Classic Works facility in Coventry, England. 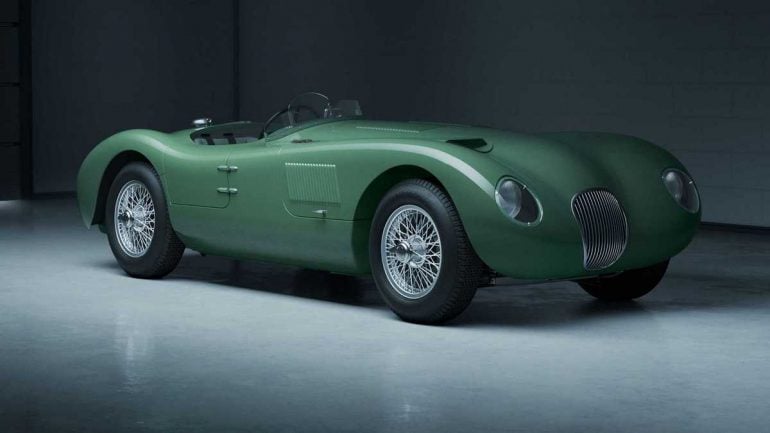 The Jaguar C-Type Continuation a 3.4-liter inline-six engine with three Weber 40DCO3 carburetors making 220 horsepower. It will also arrive with fully-authentic new disc-braked Jaguar C-types built by Jaguar Classic experts. The company will also offer an FIA-approved Harness Retention System for those buyers who wish to part in classic car races. Jaguar has also created an online configurator for the revival model which will let you pick from 12 period-correct exterior colors and 8 shades for the interior. In case you want one, you have to act quickly as only eight examples of the C-Type Continuation model will be made. No price has been mentioned by the British company but we imagine it to be north of a million dollars. 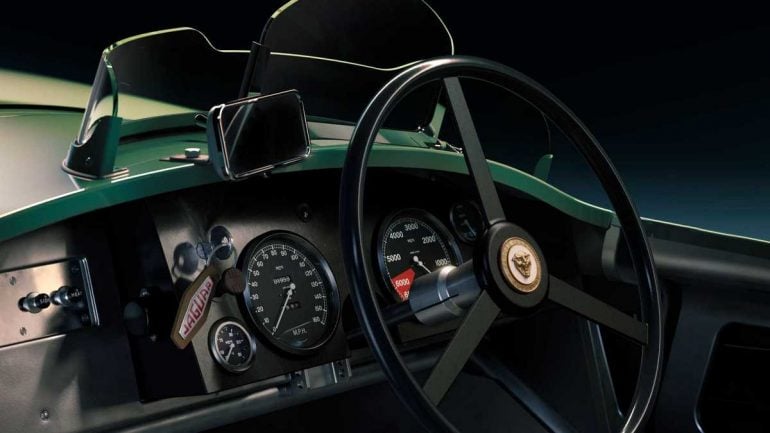 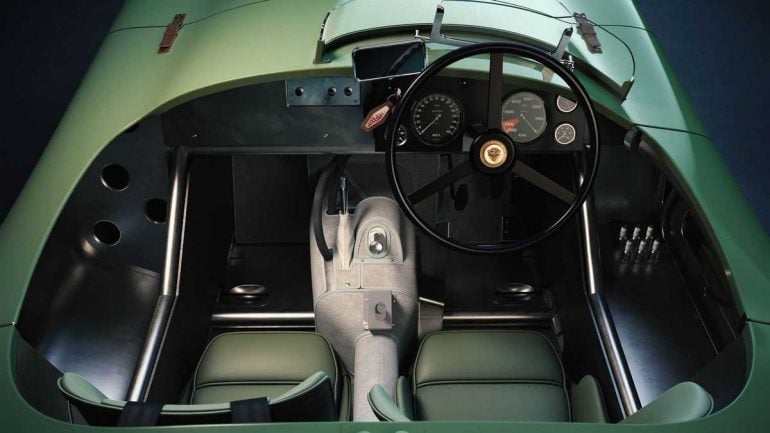 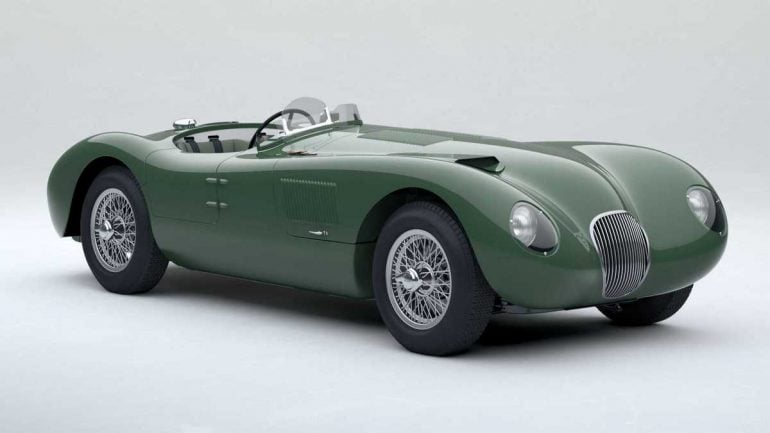 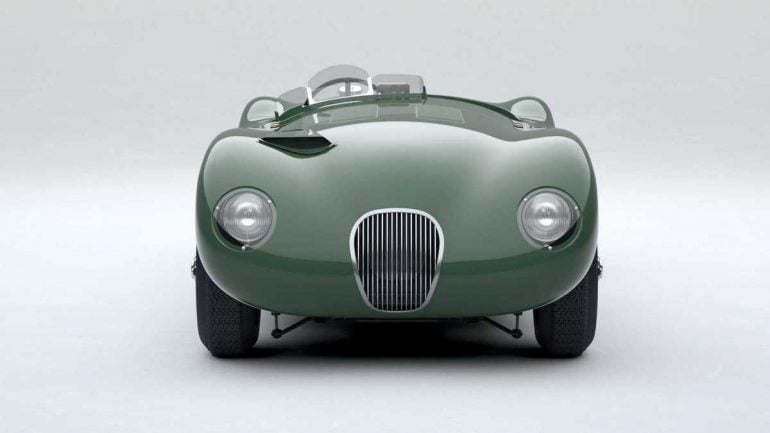 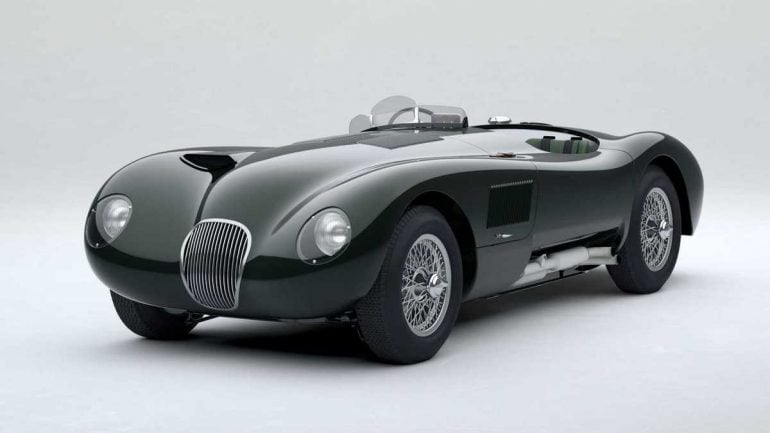 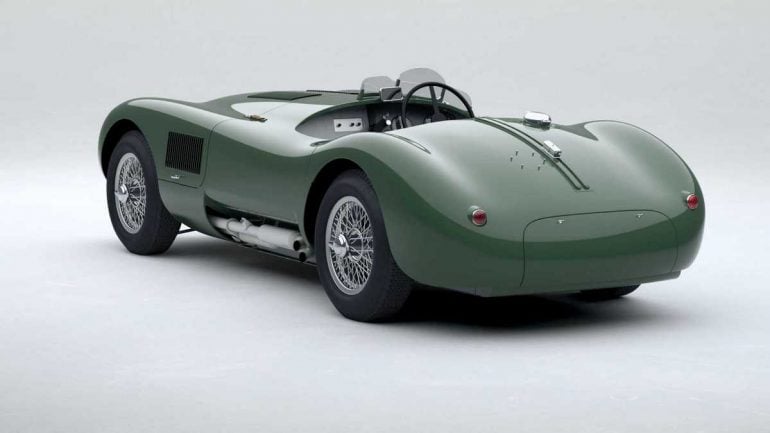 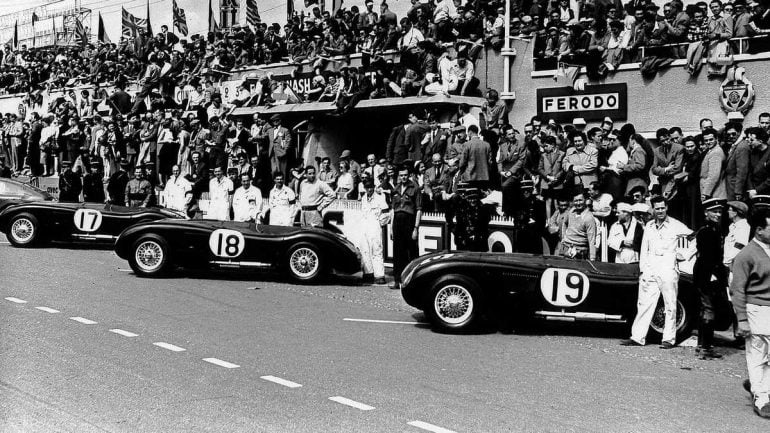 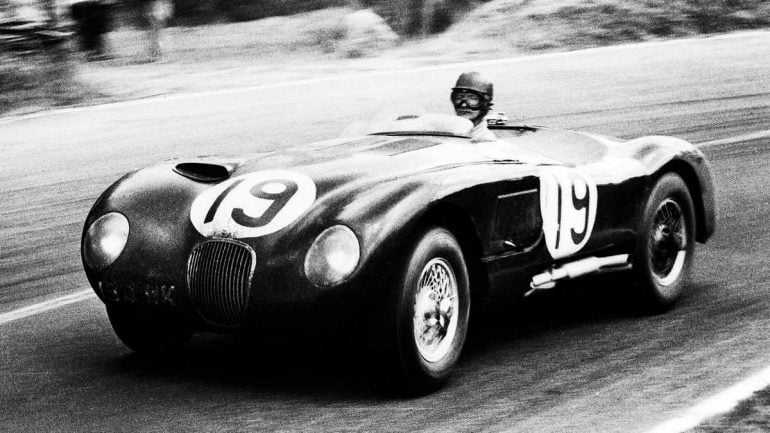 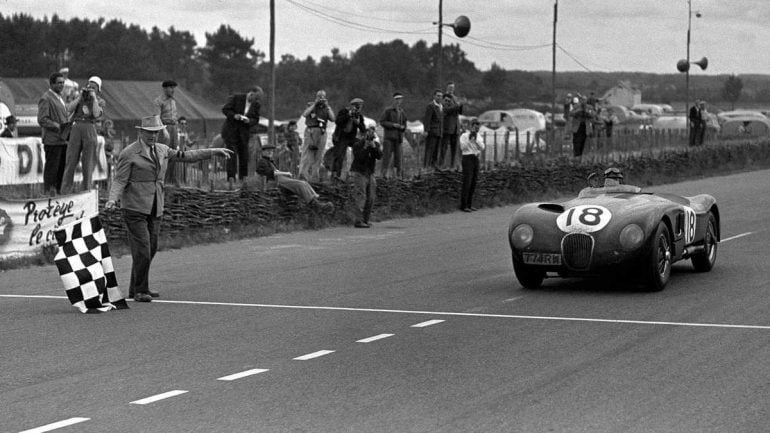 Tags from the story
Jaguar, Limited-Edition