Ferrari has been surprisingly very tightlipped on its flagship model, the LaFerrari. After being unveiled last year, the Italian marquee has very cautiously released information on the LaFerrari in the public domain. There aren’t even any confirmed owners of the 499 LaFerraris as of yet. So looking at the photo above, you might believe it’s one of the 499 hybrid hypercars being delivered to its owner. But look closely and you’ll notice it is a replica. Over the years we have seen many replicas of top-end automobiles, out of which few were impressive but most of them are plain ridiculous. I must admit, this LaFerrari replica is amongst the few good ones. In fact, it fooled me for a few seconds before I noticed the flimsy, petite brake disc and the poorly made headlights. And yes, you are right! It’s a product of China. The country has an absolute mastery over making replicas of just about everything.

Initially, it was said that the LaFerrari replica is a work of Mansory Cars (not to be confused with German auto tuners Mansory). But later it was found that an unknown Chinese company has built it along with replicas of other rare hypercars including Pagani Zonda Revolucion seen in the picture above. Unfortunately, the pictures are the only piece of information we have and there’s no word on the engine and other features of these replicas. But looking at the brake disc (if that’s what it is), it should have a tiny engine instead of a fire-breathing V12 assisted with KERS. 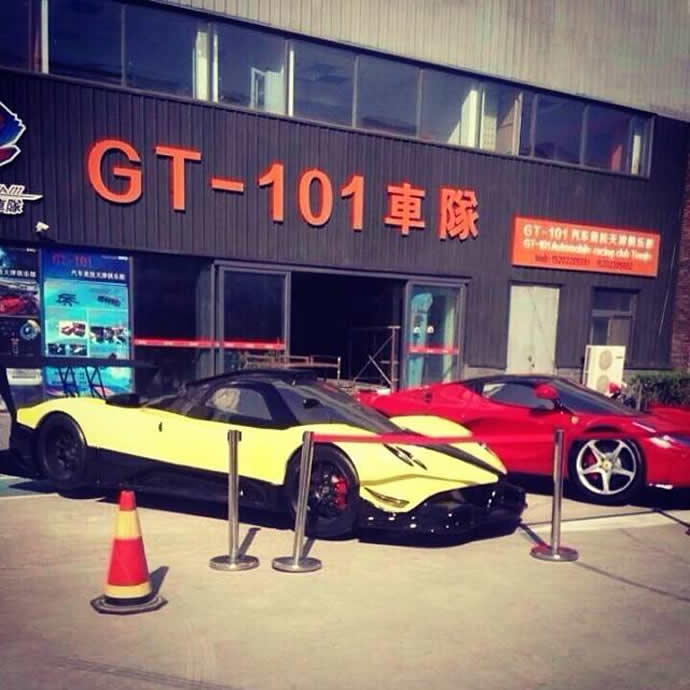 In addition to Chinese companies there are many across the world that build replicas of popular cars of the present as well as extremely rare classic cars for cheap. AC Cobra is one of the most replicated classic cars in world and it’s a tough job for untrained eyes to spot the difference. This has become a huge headache of automakers and businesses that resell these high-end automobiles. Every now and then we hear of people being arrested for building replicas without permits, but copyright infringement laws have largely been unable to tackle this menace. And when these are built in China, automakers find it almost impossible to press legal charges. One of episodes from popular British motoring show Top Gear was dedicated to replicas made in China and its motoring industry. Even legitimate automakers in China have been accused of blatantly flouting infringement laws and building copies of European cars. 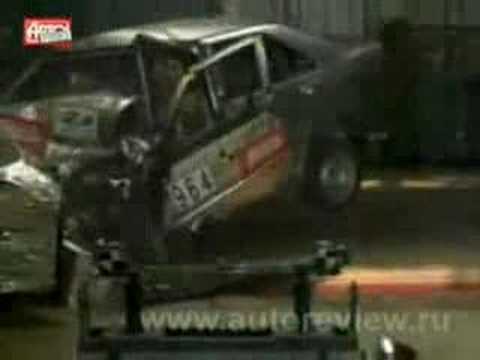 Now coming to the safety perspective, generally speaking these cars are built out of fiberglass or very thin sheet of metal. As expected, they have no safety features. Let alone cheap fake cars, most to the vehicles produced in China are badly constructed and horribly fail the crash tests. Check out the video after the jump in which a car manufactured by Cherry – a well known Chinese automaker – completely disintegrates in a crash test.