Do you like wheels? Piaggio MP3 gives you not two but three wheels on its scooter thus making it quite unique. Two independently suspended front wheels and one located behind complete the look of this scooter. This kind of wheel placing makes it the perfect learner/commuter bike. It’s a 250cc single-cylinder, injected CVT scooter with a top speed over 110kmh and two independently suspended, tilting front wheels. A remote button on the key opens up loads of under-seat storage for helmets, shopping…even tennis racquets can fit in the space! It goes easy on the pocket as far as fuel economy goes, and the motor’s pleasantly ‘grunty’ for a 250cc scooter. On the flip side, the tilt-lock feature has apparently caught a few MP3 rides off-guard. There are stories of people who forgot they had to flick the switch and simply toppled over forgetting to put their foot down at the lights. 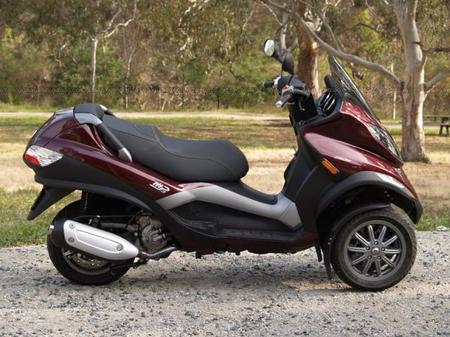 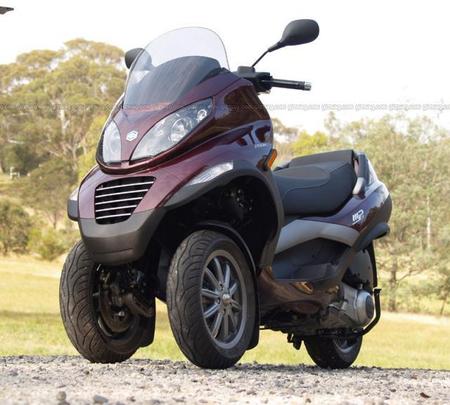 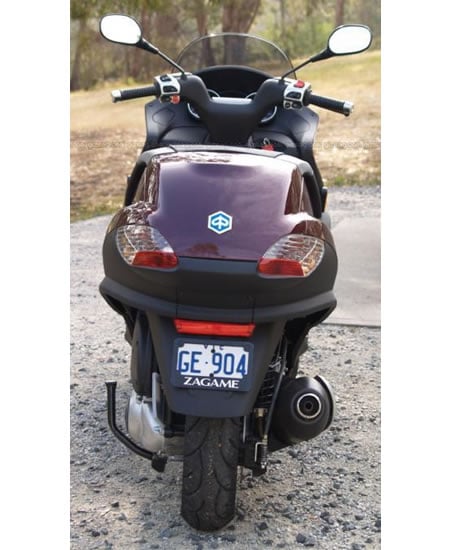 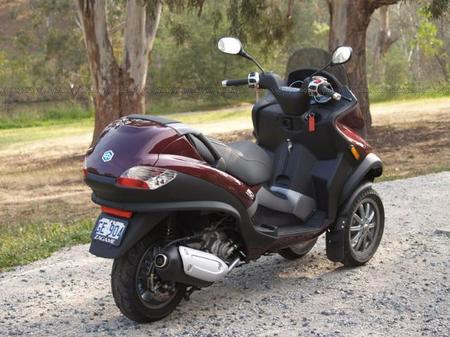 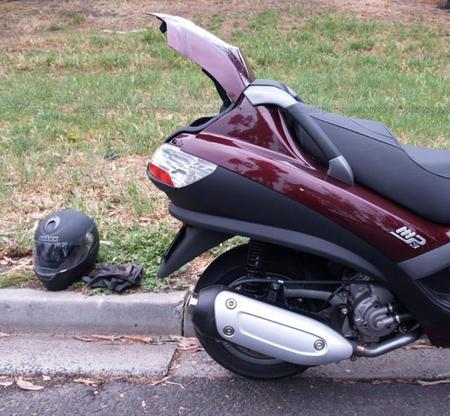 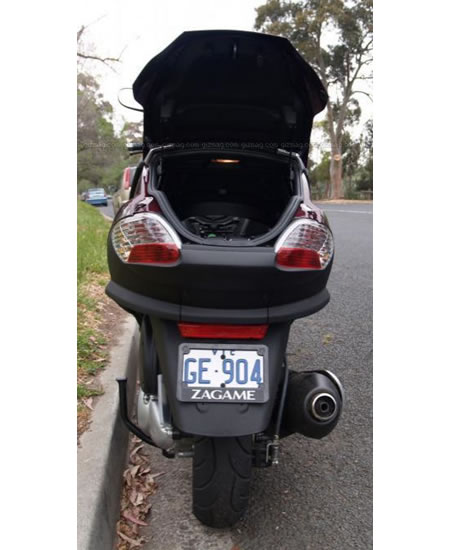 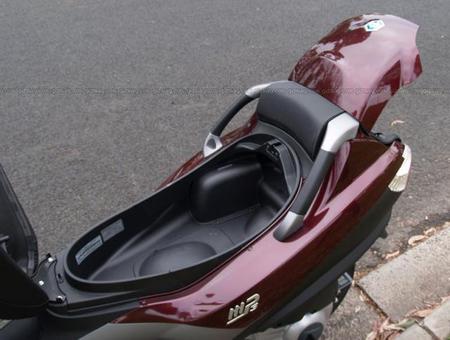 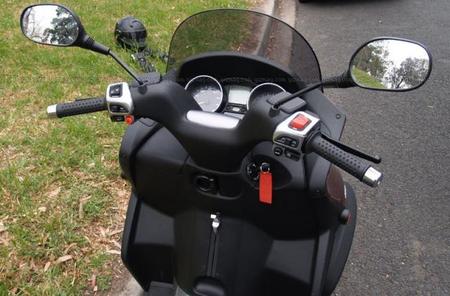 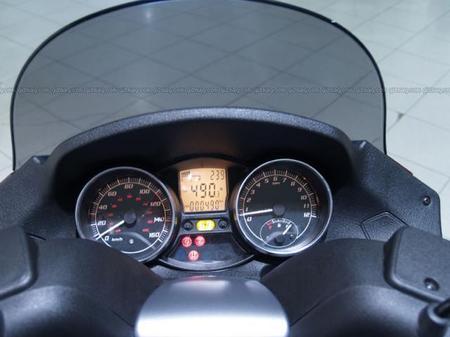 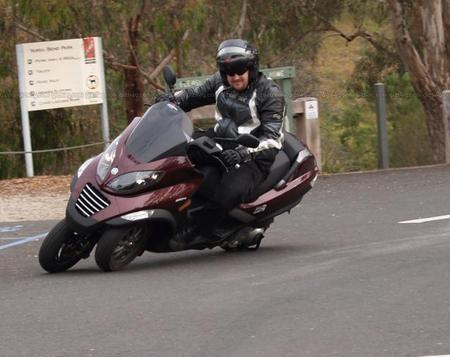