A lot of people using iPhone 4S and 5 didn’t shift to iPhone 5S or 5C which was launched last year simply because both the two Apple smartphones were mere updates to previous models. This had put a lot of pressure on Apple making the new iPhone(s) one of the most pivotal devices in the Cupertino brand’s history. So did Apple really nail it this? Pre-launch, almost everybody knew that Apple was finally about to deviate from its “no big iPhone ever” policy this time, and most of the rumors and the leaked pictures were pretty much on the money. So finally we have all the information we need including the pricing and availability of the two iPad-styled iPhones, the 4.7-inch iPhone 6 and the 5.5-inch iPhone 6 Plus, and we’ll make it a little easier for you to decide if you if they were worth the wait. Previously, we have covered the iPhone 6 Plus in detail and won’t go over the same features that it shares with its smaller sized sibling. 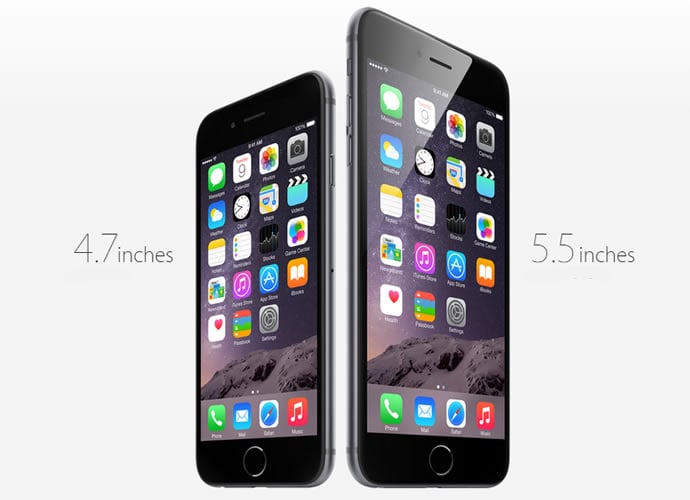 Both the new iPhones, the iPhone 6 and 6 Plus, pretty much look the same except for the obvious size difference. The smaller iPhone 6 comes with a 4.7-inch display which is still noticeably bigger than 4-inch screen on the iPhone 5 and 5S. The design of the new iPhone 6 has been inspired by that of the iPad Air and iPad mini which has rounded sides rather than straight edges. Apple says the new screen has Retina HD resolution, with 1334 x 750 pixels which gives it a pixel density of 326ppi and a wider angle of view. Before the launch, there were rumors that Apple might introduce sapphire crystal display on the new iPhones, but instead the glass on the new display is “ion strengthened.” But we can’t comment on the strength till the phones are put under drop test. The iPhone 6 has a sleek profile and measures 6.9mm thick making it the thinnest device Apple has ever made. The power button has been moved to the side of the phone making it more ergonomically placed. 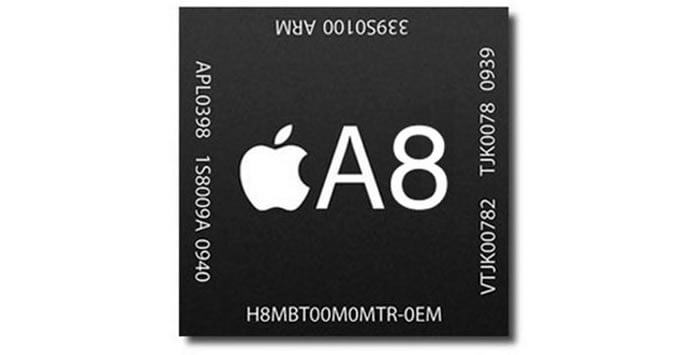 Coming to the hardware inside the phone, the iPhone 6 has a brand new A8 processor, which is 25 percent faster than the previous generation A7. According to Apple, it is 13 percent smaller than the A7, uses a 20nm manufacturing process and it’s also a 64-bit processor like the A7. Apple says it can perform better over a longer period of time than other processors, which slow down due to heat and other issues after running for a few minutes at a time. The processor is coupled with a M8 motion co-processor, a second-generation version of the M7 that debuted in the 5S. According to the claimed figures, the iPhone 6 will offer 14 hours of talk time, a 40 percent increase over the iPhone 5S. But web browsing time over 3G and LTE is still rated at 10 hours, and video playback time is 11 hours, only one hour longer than the 5S. 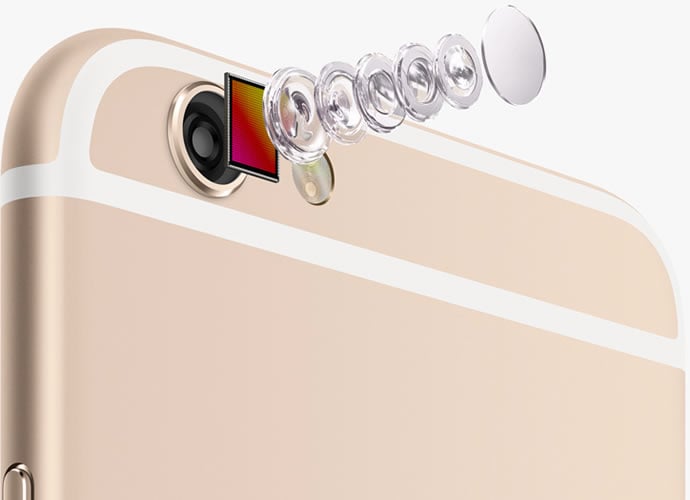 The camera in the iPhone 6 hasn’t got the upgrade in terms of the 8 megapixel resolution of the 5S, but Apple says it the new iPhones come with an all-new sensor with even larger pixels than before. It’s paired with an f/2.2 aperture lens and dual-LED flash, like the iPhone 5S. The iPhone 6 uses digital image stabilization but the iPhone 6 Plus has optical image stabilization. It also has a new autofocus system that uses pixels on the image sensor to focus even faster than before. However the most interesting feature of the camera is the capability to shoot 1080p video at either 30 or 60 frames per second, and the slow motion feature now supports 120 or 240 frames per second.
Another notable feature is the Apple’s new Pay mobile payments service. It uses an NFC chip in the top of the device to offer contactless payments at supported credit card terminals. Purchases are authenticated through the iPhone 6’s TouchID sensor. It supports American Express, MasterCard, and Visa in addition to the six largest banks in the US. Apple says 22,000 retailers will work with its Pay service, including Subway, McDonalds, Walgreens, Duane Reade, Macy’s, Bloomingdale’s, Staples, Whole Foods, and all of its own retail locations. 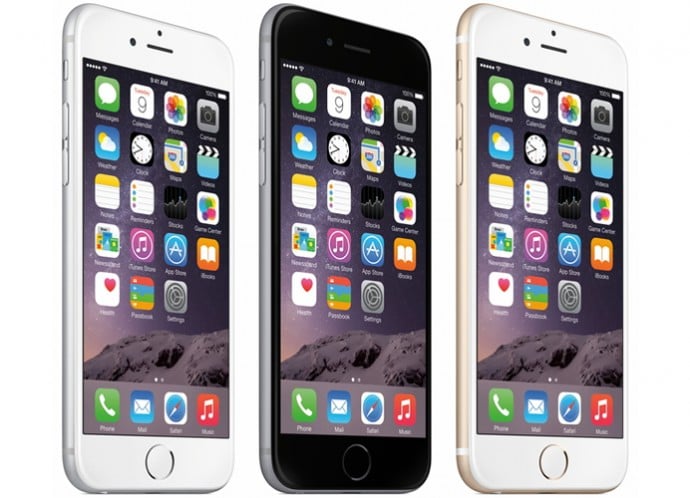 The iPhone 6 will be available in three colors, gold, silver, and space grey. The iPhone 6 and the iPhone 6 Plus will launch on September 19 in the U.S., U.K., Australia, Canada, France, Germany, Hong Kong, Japan, Puerto Rico, and Singapore. Apple will be taking in-store pre-orders for the devices from today and we have already got news of online Apple store crashing in Australia due to excessive demand. It will start at $199 on-contract for a 16GB model, while 64GB and 128GB versions will be available for $299 and $399, respectively. Apple says the iPhone 6 will be available in 115 countries by the end of the year. Both the versions of the iPhone 6 by Apple might lack the wow factor and some have said that they are a tad bit disappointing but it still seems to be ahead of its Android competitors. Was it worth the wait? Definitely, but the smaller sized iPhone 6 is the better of the two.