I don’t need to introduce you all to the renowned auto brand Porsche. The 911 GT2 also needs no familiarization. It’s just that the 2008 model is new and so we knew you guys will love to read about it and more so enjoy the marvelous images. Porsche has officially unveiled the 2008 911 GT2. This super car is powered by 530 horsepower making it the most powerful 911 ever. The new GT2, based on the current rear-wheel-drive 997-series 911, will hit 62 miles per hour in just 3.7 seconds. The GT2 uses Porsche’s familiar 3.6-liter, six-cylinder, twin-turbo Boxer motor. This rear-wheel-drive weights just 3,175 lbs. This sexy high-speed monster still manages 22.6 imperial miles per gallon in the New European Driving Cycle tests, a very high number for a performance car. 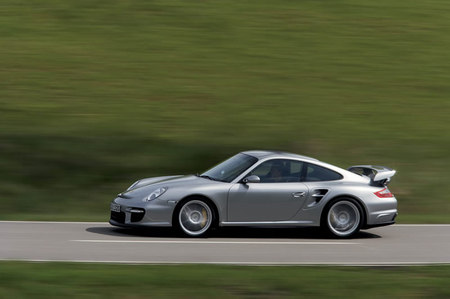 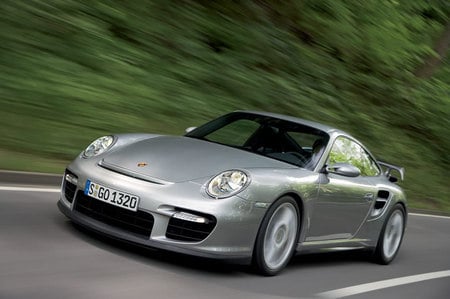 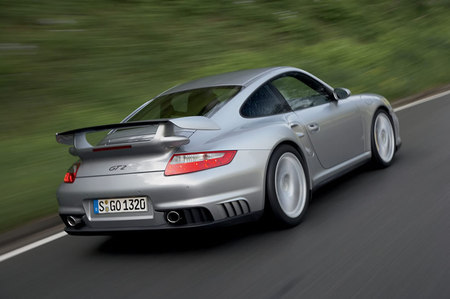 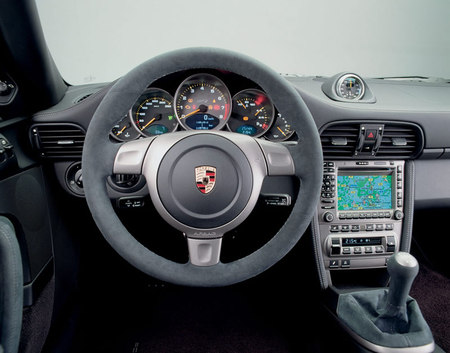 Tags from the story
Porsche, Supercar