It is a car that is sized 400m smaller than the Rolls Royce Phantom and has a more informal presence. It qualified to be preceded by a forerunner, nothing but the Rolls Royce 200EX that premiered at the Geneva Motor Show this year. Strike any cord? If not, then let me announce, it is known as the all-new Rolls Royce Ghost. The Coupe easily deceives the onlooker with its classic panache and traditional Parthenon style but lets them know what it’s made of once they set off that untamed engine. Claimed to be the most powerful car ever produced by the company, the car is powered by a brand new, 6.6 liter twin-turbo V12 engine, producing 563 bhp enough to propel the ghost 0-60 mph in just 4.7 seconds with a top speed of 155mph. Delivery of power is immediate and extremely smooth, as 780Nm of torque is available at just 1,500 rpm.

The Ghost is available in 12 exterior colors, each of which can be contrasted by the optional Silver Satin bonnet. The Ghost is built around a steel monocoque body and is equipped with a series of complex electronic aid such as Anti-Roll Stabilization, Dynamic Brake Control, and Cornering Brake control. Earlier, rumors did the rounds that the Ghost would be priced some between $290,000-$440,000. 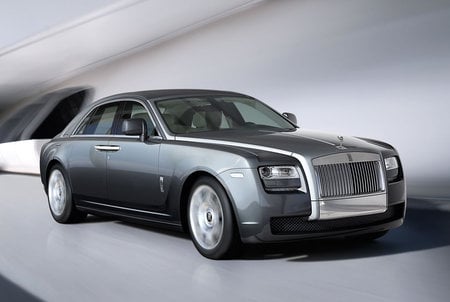 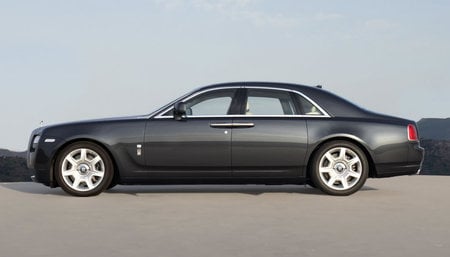 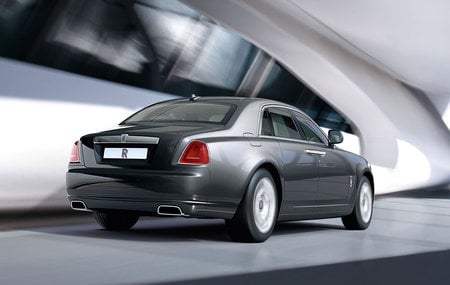 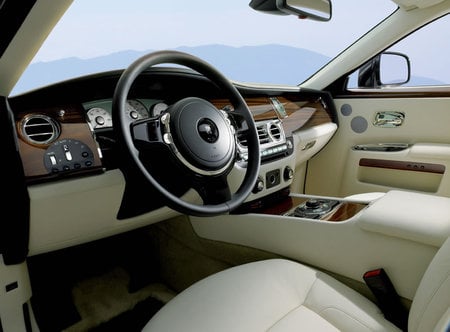