A new hot-rodding trend is emerging lately. A lot of people are experimenting with the idea of swapping big fuel-guzzling internal combustion engines from classic cars with eco-friendly electric motors to build retro-futuristic hotrods. A simple search on YouTube will return plenty of videos of such conversions where you can see big muscle cars with electric powertrains taken from Tesla cars. But a London-based company has done something that will piss-off a lot of automobile purists. The company aptly named Charge Automotive has created a fully-electric classic Ford Mustang with a body-shell from the sixties. 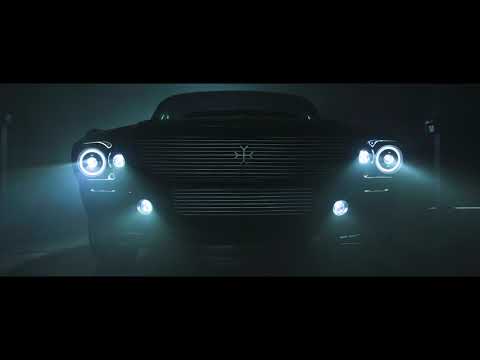 For the electric Ford Mustang project, the company teamed up with engineers who previously worked at Williams F1, McLaren Automotive, and Jaguar Land Rover. The electric car gets an officially licensed Ford Mustang body-shell, available in both Fastback and convertible versions, and is fitted with a 64kWh battery pack paired to an electric motor producing 300kW power and 1,200Nm of torque, which is equivalent of over 400bhp and a tarmac-ripping 885lb ft of torque. While the maximum range on a single charge is a dismal 125-miles, it is capable of accelerating from zero to 60mph in just over 3 seconds. The prices start at an equivalent of $256,000 USD and the company plans to build 499 of them. If American muscle is not your taste and you want an electric version of something more beautiful, something like the Jaguar E-Type Zero might interest you.

Tags from the story
Electric-Cars, Ford