Making their music universal – quite literally -are The Chainsmokers! The New-York based band composed of Drew Taggart and Alex Pall is all set to make a sojourn to space for a unique concert of sorts! Yes, you read that right!

As per reports, the dance-pop pair will travel 20 miles above Earth in a pressurized capsule tethered to a stratospheric balloon in a first-of-its-kind concert. The journey will begin in 2024 and will be organized by a private near-space exploration tech company called World View.

Commenting on it, the Chainsmokers in a statement said, “We have always dreamed of going to space and are stoked to collaborate with World View to have this adventure and experience. We know the views of both Earth and space are going to be incredible and inspiring and we hope to leverage this flight for creativity on future projects.” 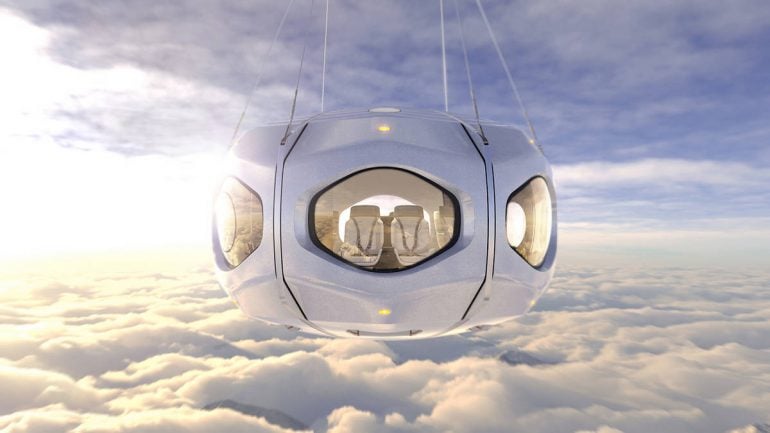 Remarking similarly, World View CEO Ryan Hartman added, “We think about inspiring new perspectives and how those new perspectives can lead to a radically improved future for our Earth. To be able to reach the audience of The Chainsmokers through Alex and Drew’s work contributes to our mission as well. It’s something that I’m personally inspired by and excited about.”

The World view capsule will be tied to a stratospheric balloon and can hold up to eight passengers. The entire flight will last somewhere between six to twelve hours and will make The Chainsmokers the first artists to perform in the stratosphere. Excited much?