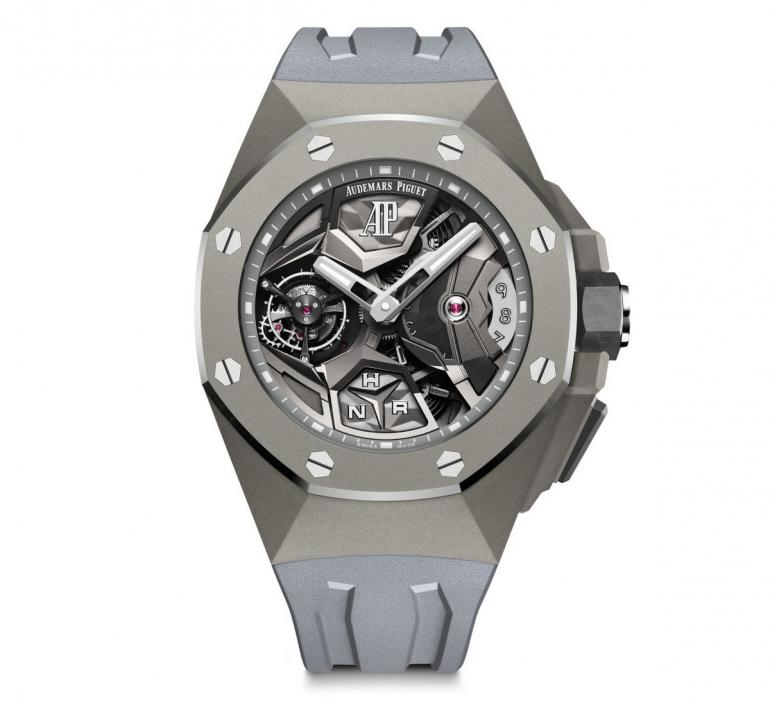 The large 44mm case and the bezel both are made of sandblasted titanium, while the screw-down crown and the push-piece on the side of the case are made of ceramic finished in grey. As you can see in the pictures, the watch is also paired with a grey rubber strap. Inside the case is the manually-wound caliber 2954 movement which has a GMT function, flying tourbillon, and a really impressive 237-hours of power reserve. The 2020 Royal Oak Concept Flying Tourbillon GMT is limited to just 30 examples and is priced at $198,400 USD apiece. All the 30 pieces will be exclusively sold through the Paris AP retailer Arije. 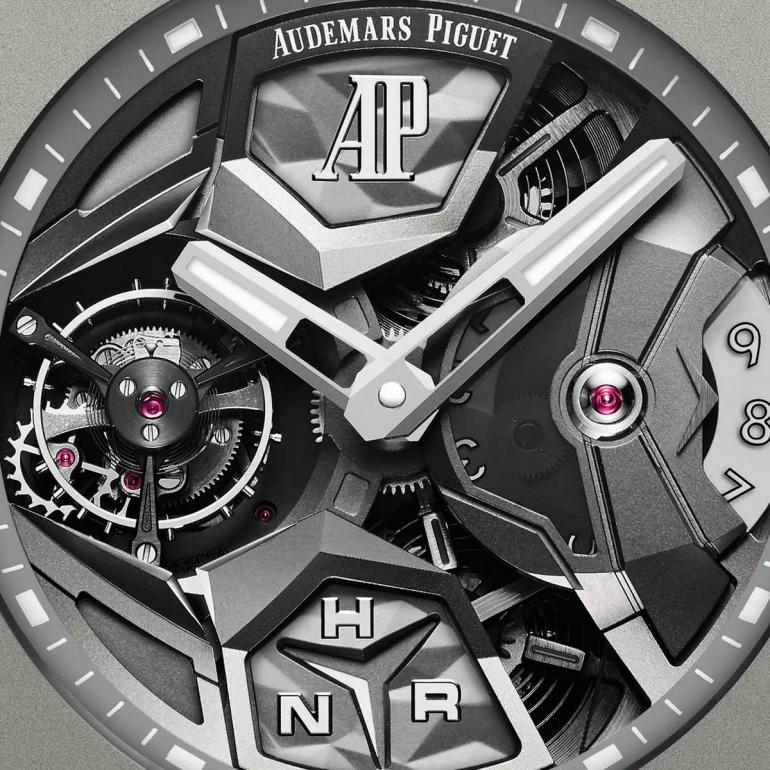 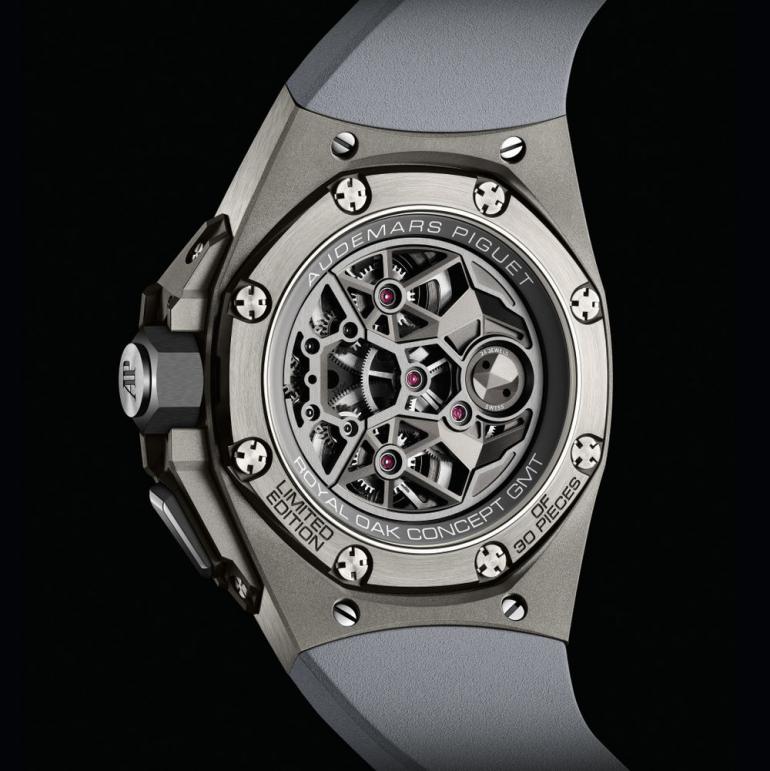 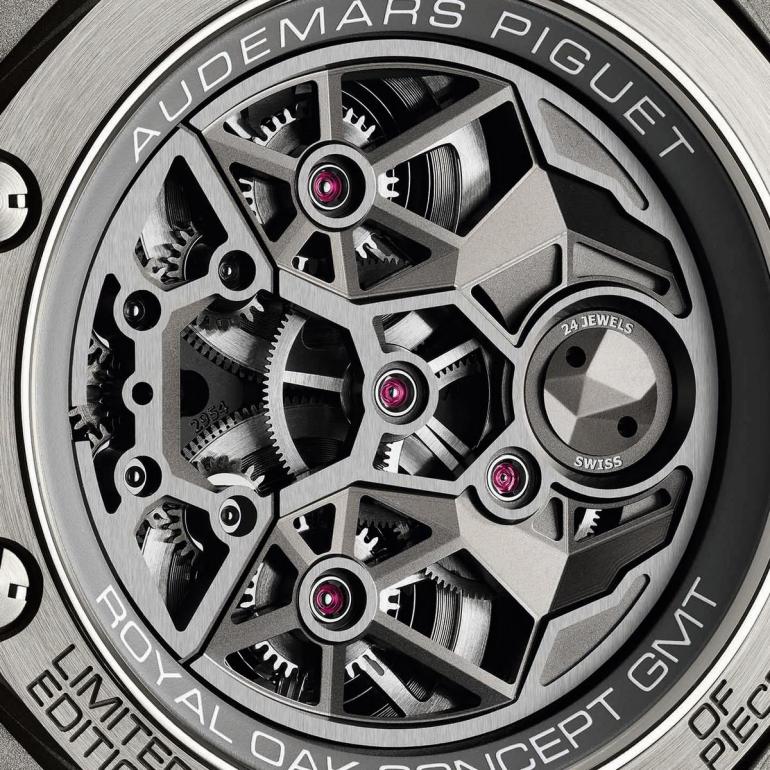