Rolex has released a brand new Rolex Submariner for 2020, making it one of the biggest news from the world of horology for this year. Ever since the watch was first introduced in 1953, the Rolex Submariner has earned itself a massive fan following making its design timeless and one of the most recognizable in history. Not one, but the entire Sub Family has been updated. As one would expect, the changes from the outside won’t be easily recognizable. Here are five things you need to know about the new Role Submariner. 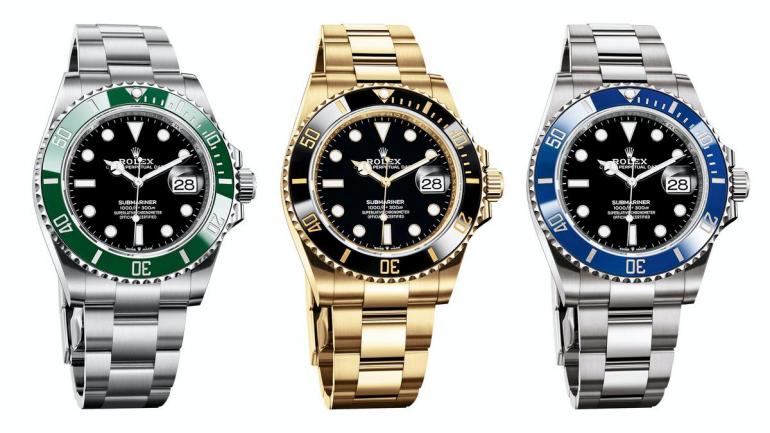 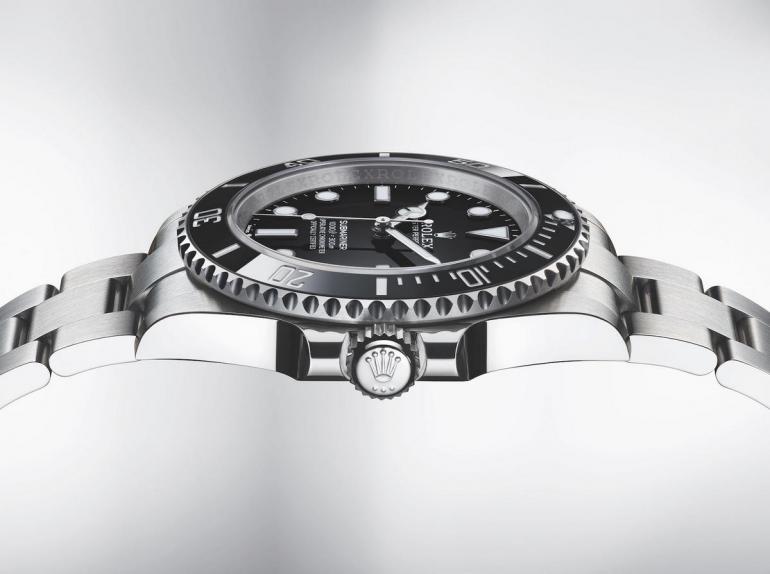 The new Submariner has a bigger, 41mm case
All the new Sub models arrive in a bigger case that gains one millimeter in diameter as compared to the longstanding 40mm-wide diameter of the Rolex Submariner, making it the biggest Submariner ever. However, Rolex has made several other modifications to the case to compensate for the increase in size and maintain harmony in the design. The noticeable of them is the slimmer lugs than the previous-generation Submariner. In addition to that, the case itself feels a tad slimmer than before to maintain the overall proportions. Overall, the new Submariner’s appearance is more in line with the vintage Sub than to its immediate predecessor. 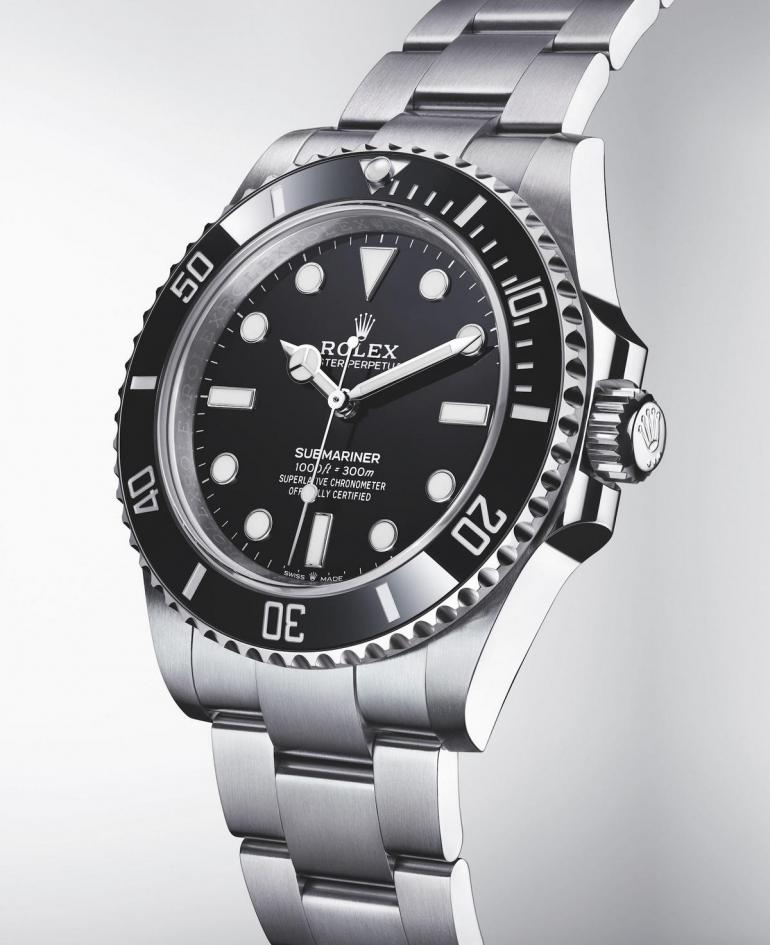 The changes to the design are extremely subtle to notice
As the very popular saying goes, “if it ain’t broke, don’t fix it.” The design changes received by the new Submariner are so minute that you’ll have to squint and focus hard to notice them. While there are no official figures by Rolex, the dial and the bezel have slightly different proportions in the new model. The new sub also marks the return to slightly smaller hour markers, while the text at the bottom of the dial that reads “Swiss Made” now has the crown insignia in the middle. 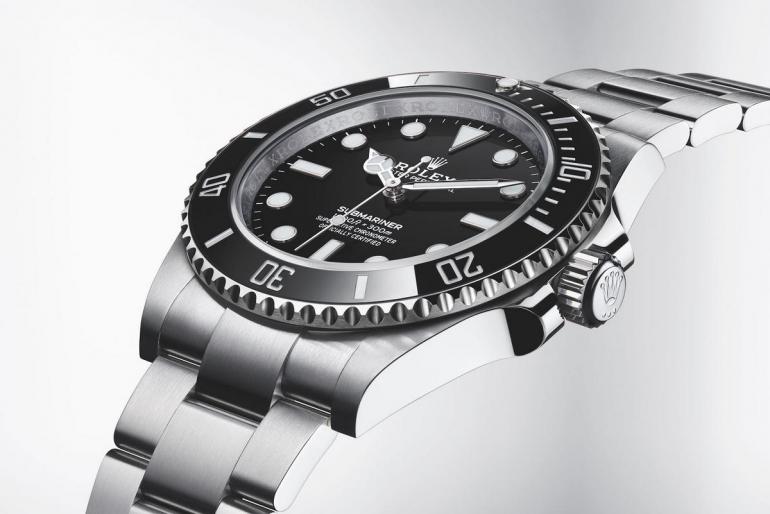 The Oyster Bracelet’s design has been visibly altered
The official information released by Rolex is calling the new Oyster bracelet as ‘remodeled’; the changes here, thankfully, are much easier to observe. Although it still has the same overall design of the previous three-link Oyster bracelet, it is slightly broader than before and the links seem to fit more closely than before an even more ‘gapless’ look. It is equipped with Rolex’s patented Oysterlock folding safety clasp and size micro-adjusting Glidelock extension system. 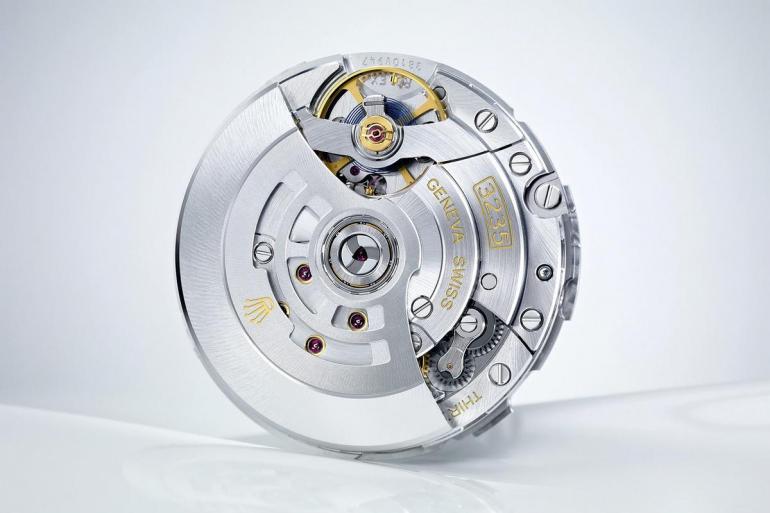 Rolex finally brings the Submariner into the 3230-family of movements
The biggest change, however, comes in the form of the new(ish) movement powering the watch. The caliber 3130 from the predecessor has been replaced by the watchmaker’s latest in-house caliber 3230 automatic movement in the No-Date model. The movement has three days of power reserve while operating at 4Hz (28,800 bph). All the 7 different configurations of the Date model are powered by the caliber 3235, which has a longer 70-hour power reserve and a proprietary Chronergy escapement.

Official video of the 2020 Roiex Submariner 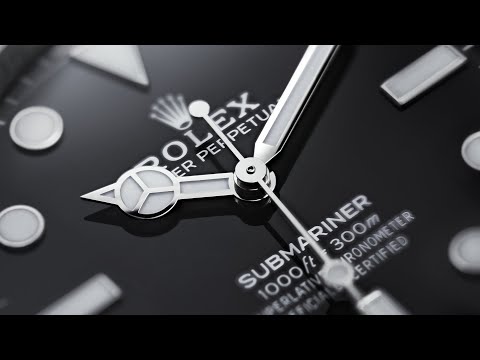