The Aston Martin DB5 was forever etched into the history books of moviemaking when it made its on-screen debut in the third James Bond movie, 1964’s Goldfinger. Since then, it has been widely considered one of the most famous and collectible movie cars of all time, creating diehard fans across generations. With less than 1100 examples between 1963 and ’65, the DB5 is also incredibly rare. In fact, a well-preserved example can easily fetch close to a million dollars. But what happens when an Aston Martin DB5 personally owned by the ultimate James Bond actor, Sir Sean Connery, shows up on the auction block? Well, we are not sure if it might end up breaking auction records but Conner’s own DB5 surely has been grabbing headlines! 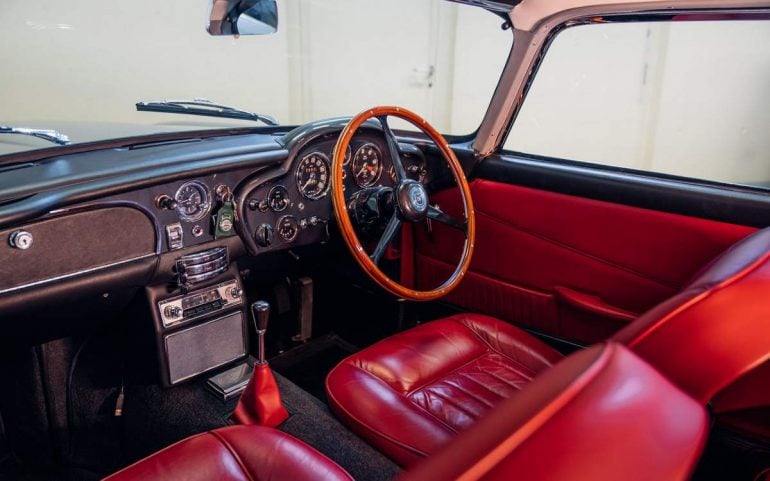 The 1964 DB5 with chassis number DB5/1681/R is set to be offered by Broad Arrow Auctions this August at the Monterey Jet Center Auction on August 17 and 18. Finished in Snow Shadow Grey over red leather, the DB5 is being sold on behalf of the Connery family and is estimated to fetch anywhere between $1.4 million and $1.8 million; although, we won’t be surprised if it manages to beat the pre-sale estimate. “Dad used to talk about owning his own DB5, for no other reason than he loved the car, and I think in hindsight it did represent something in his life that was unique and captured a moment in time,” said the Oscar-winning actor’s son Jason. 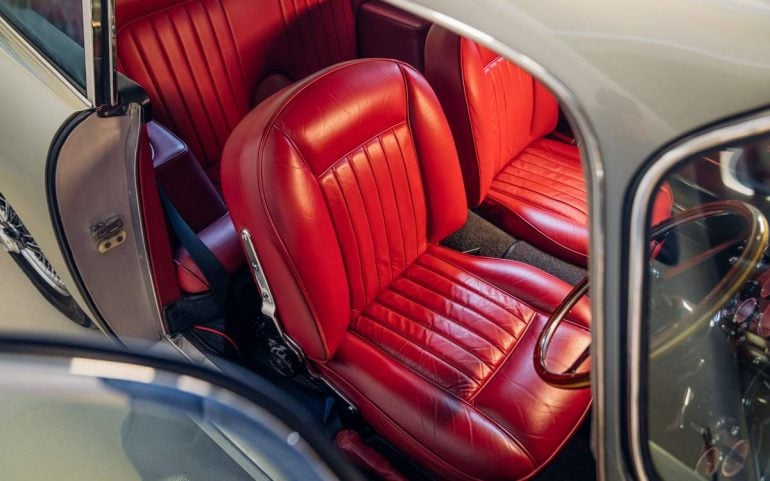 The DB5 was originally purchased by a certain Arthur White in July 1964 and featured a California Sage Blue finish with black leather for the interior. However, it was acquired by the legendary Hollywood actor in 2018 through Aston Martin specialist RS Williams. Connery immediately had it repainted to mirror the Bon car from the Goldfinger movie. The winning bidder will also get a once-in-a-lifetime opportunity to be driven around in the DB5 by three-time Formula 1 champion Sir Jackie Stewart. The duo were lifelong friends and “shared a long history of charitable work together dating over four decades, and the Connery family has continued to support the work and commitment of their father to his friend,” Broad Arrow Auctions noted. 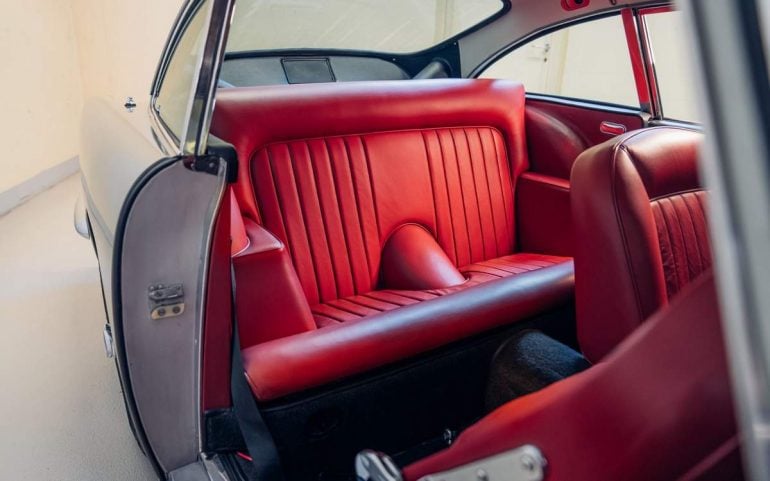 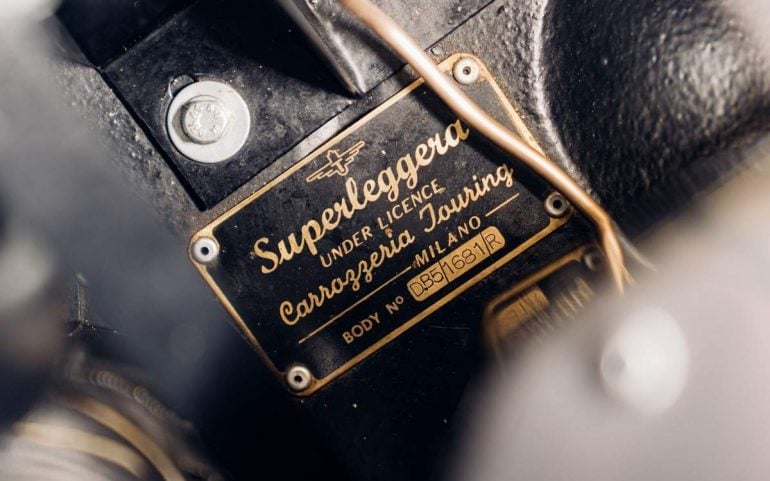 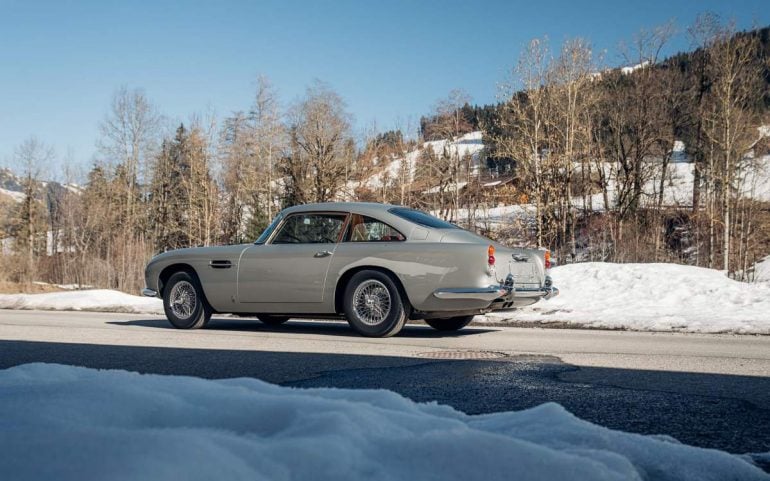 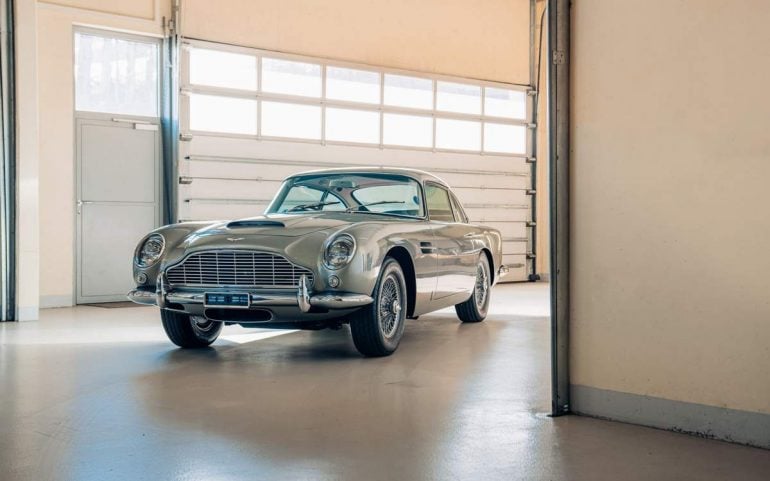 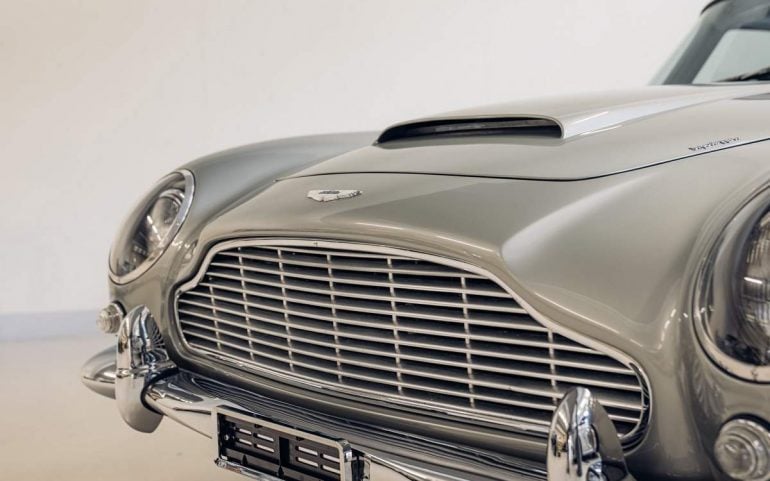 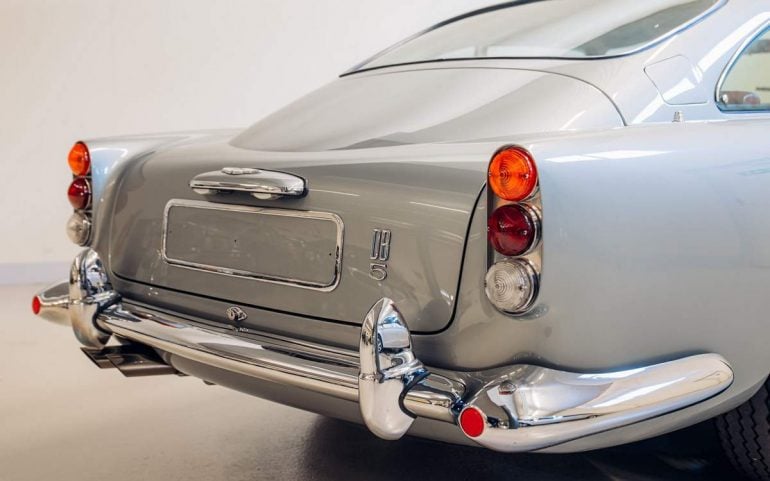 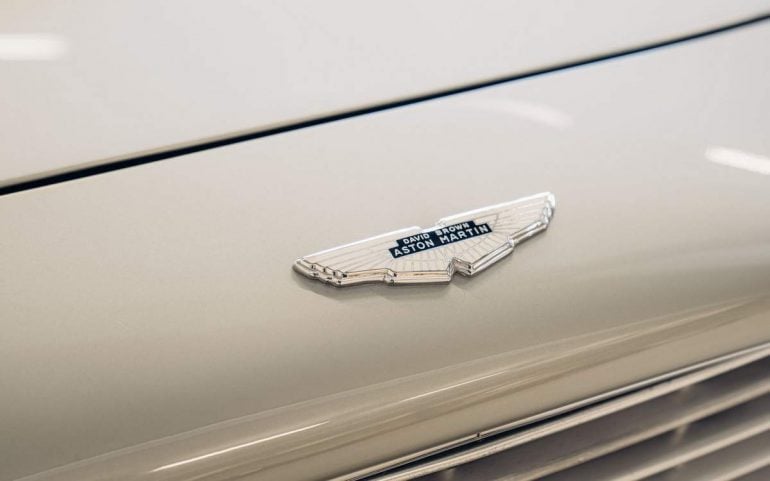 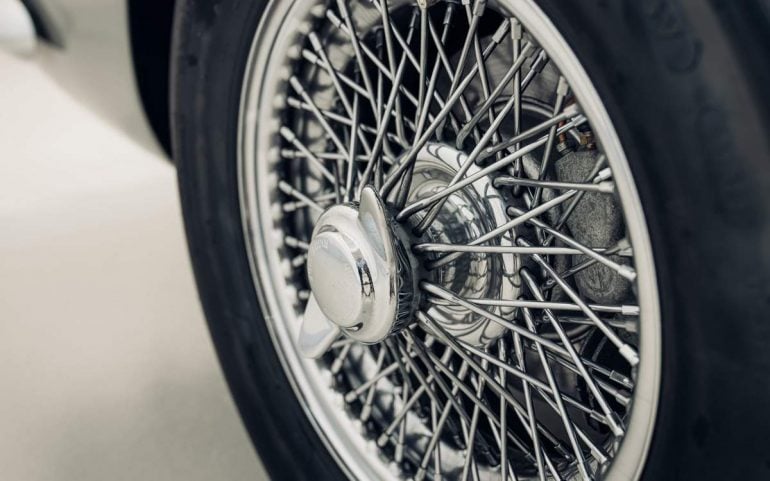 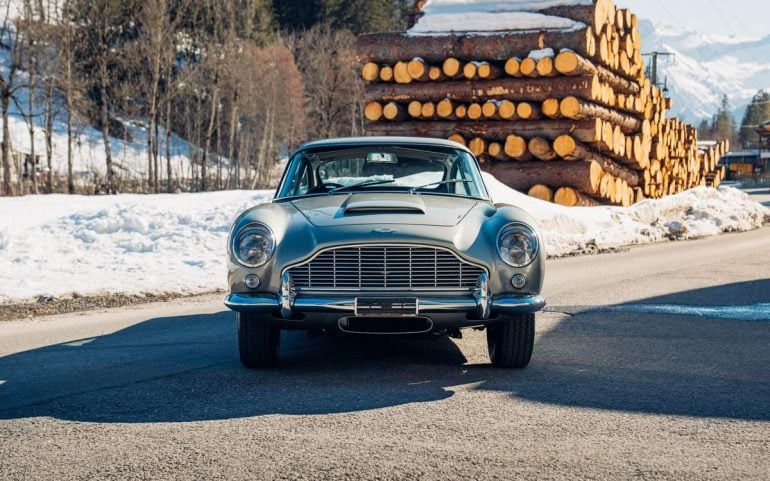