One of the most iconic movie props of all time, the original Skywalker lightsaber that was used in the first two Star Wars films, is going up for auction for auction later this month. Before becoming a crucial part of 2015’s The Force Awakens, the iconic lightsaber was passed from Anakin to Luke Skywalker, though Obi-Wan Kenobi, and features in both A New Hope and The Empire Strikes Back. For the past several decades, the precious prop was in possession of producer Gary Kurtz, who produced the first two films and is including a personalized letter with the item to certify authenticity.

The lightsaber is one of the upcoming lots from The Profile Hollywood Auction 89, which will be taking place in Los Angeles from June 26-28. A press release for the auction expects the iconic weapon to sell for somewhere between $150,000 and $250,000. The last time a Luke Skywalker lightsaber prop was sold, it went for $240,000. Along with the lightsaber, an actual R2-D2 unit and some original concept art from Tom Jung that was used for George Lucas’ original trilogy will also be up for grabs. Besides that, the auction will also include Bill Paxton’s armor from Aliens, Charlie Bucket’s screen-used Golden Ticket from Willy Wonka and the Chocolate Factory, and Leonardo DiCaprio’s main, screen used-outfit from Titanic amongst other items. 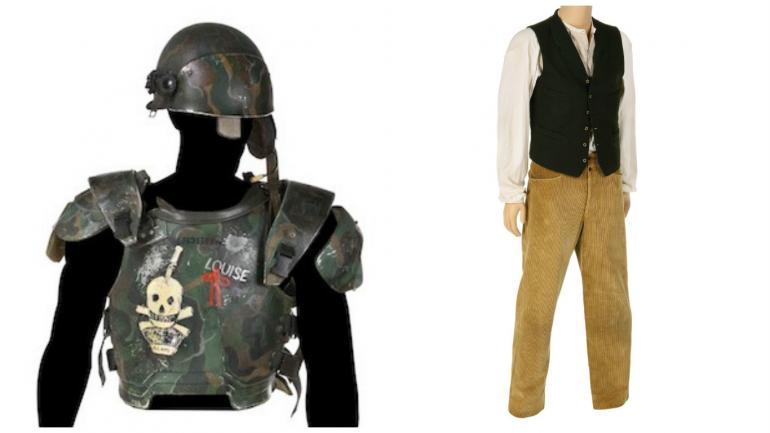 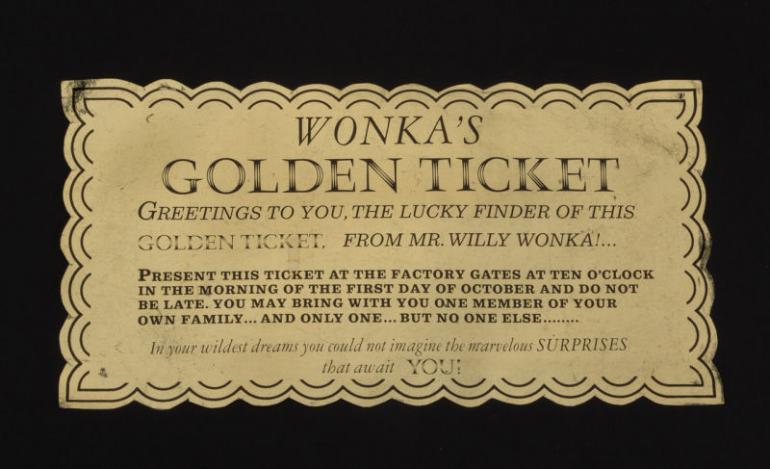