Would you be willing to shell out $3 million to get a chance to sit next to the Queen? Britain’s historic Royal Albert Hall is selling a 12-seat Grand Tier Box for about $3 million; a box that is in close proximity to where Queen Elizabeth II typically sits for performances. As a buyer, this sale is an enviable one as it gives you access to London’s best entertainment events, from music concerts to theatrical performances. The most enviable part though is that you will be buying into over 150 years of British History dating back to Queen Victoria’s reign. 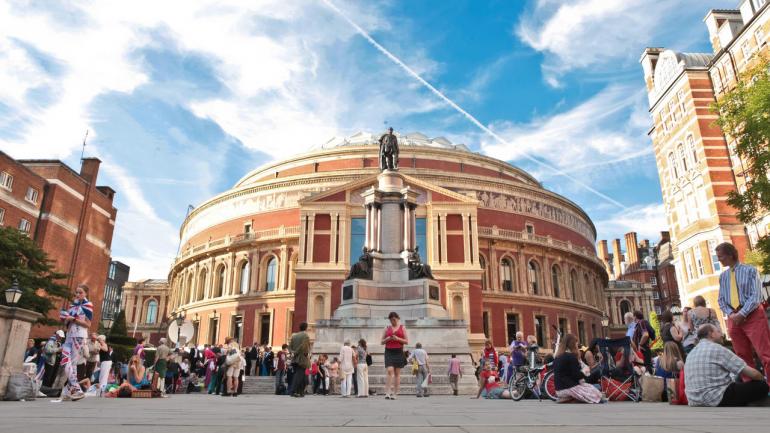 Nicholas Shaw, sales manager of Harrods Estates Kensington who is brokering the sale says “The Royal box is situated just five boxes away and I suspect this will be a contributing factor towards its sale. Its proximity to the monarchy combined with the rarity of theses boxes coming to market makes this the must-have status symbol for any investor, given that this is the first Grand Tier Box that has come onto the market over the past 10 years.”