There are items that define luxury and then there’s this $150,000 platinum knife that takes it to a whole new level! We are talking about what could easily be the most expensive knife in the world – The Platinum Mamba which comes adorned with glittering diamonds and a stunning platinum-coated body. 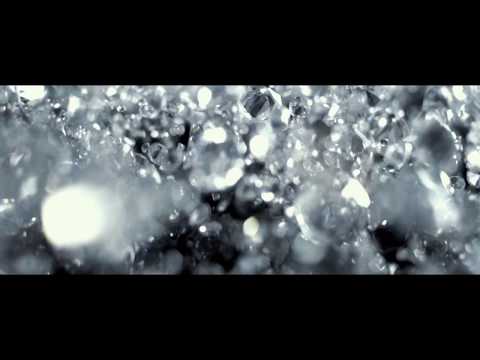 Touted as being “harder than any steel knife ever created”, the object came into being after Rob Bianchin, Founder & CEO of Cabot Guns called up Alessandro Colombatto, director of Sandrin Knives and second-generation tungsten carbide artisan, with a vision to create ‘a knife that nobody can buy.’ Named after the dangerous and exotic species of Mamba snake, the knife is one of the most alluring and bizarrely priced items of the year. It features 320 diamonds at 14.17 karat and is crafted using high-quality Wyoming black jade and tungsten carbide, a chemical compound that gives it the hardness of HRC71. 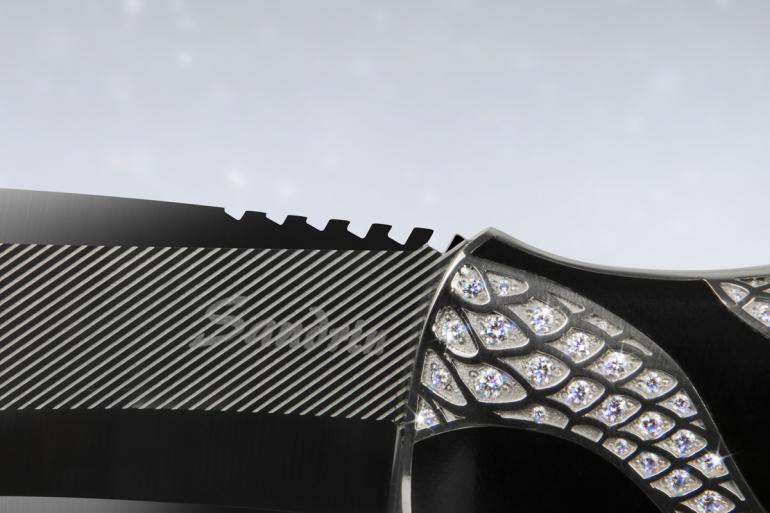 Commenting on the uniqueness of the knife, Colombatto stated, “The desire to possess an object that’s as rare, beautiful, and yes, useful as the Platinum Mamba is deeply embedded in the human soul; it’s an instinct that’s existed since the dawn of man.” He further added, “The real idea was to produce a single record-breaking knife that embodied a journey into the art and science of knife making.” 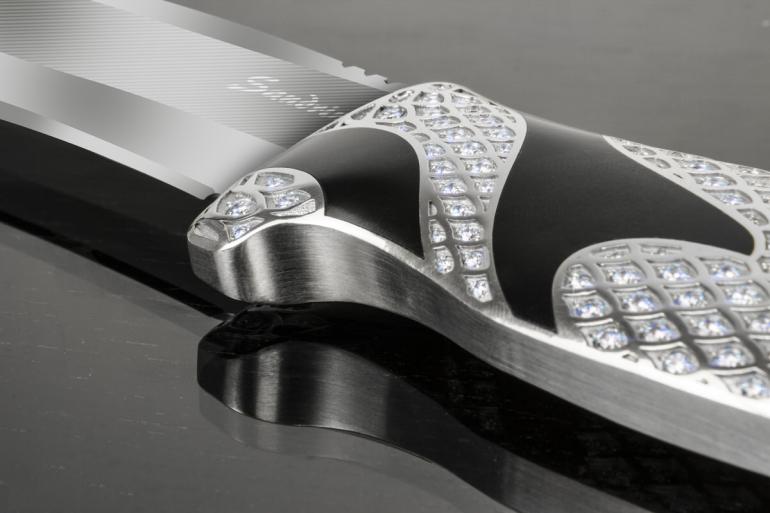 A single piece of the uber-luxe Platinum Mamba wife will set connoisseurs back by a grand $150,000 and can be purchased via an online application to Sandrin Knives. Well, in case you have millions to throw around, consider splurging on the Mamba! If not, your kitchen knife does the job anyway! 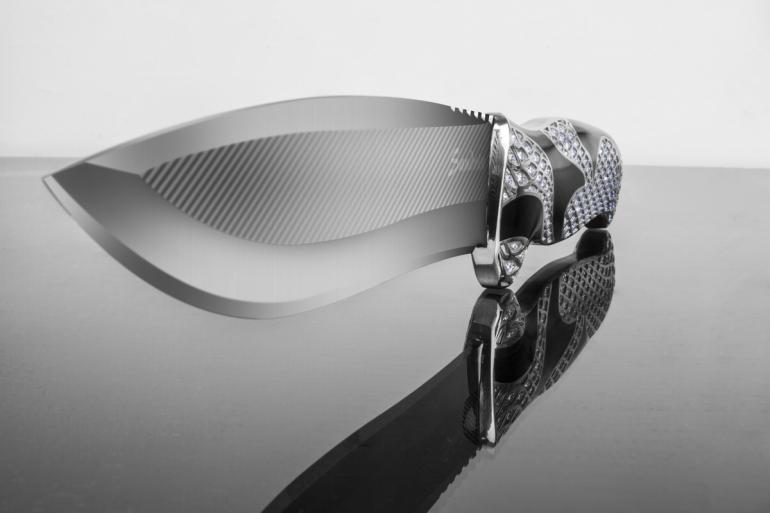 Tags from the story
Diamond-Studded, Knife