You can stop Trump from constructing hotels and gaming resorts, but you sure can bend the rules in your favor. Coming in as an example of deep-rooted dislike for Donald Trump is this Florida city that has actually prohibited gambling establishments in an evident effort to quit Trump constructing one there. The city in question is the city of Doral in South Florida, where the city council voted, 4-0, to ban gambling and casinos unless approved by residents in a referendum. Eric Trump suggested the former president’s son, who runs the Trump Doral, indicated earlier this year that Trump has been exploring building a casino at the resort. Eric Trump praised the property endlessly to The Washington Post in March, saying, “Many people consider Trump Doral to be unmatched from a gaming perspective — at 700 acres, properties just don’t exist of that size and quality in South Florida, let alone in the heart of Miami.” 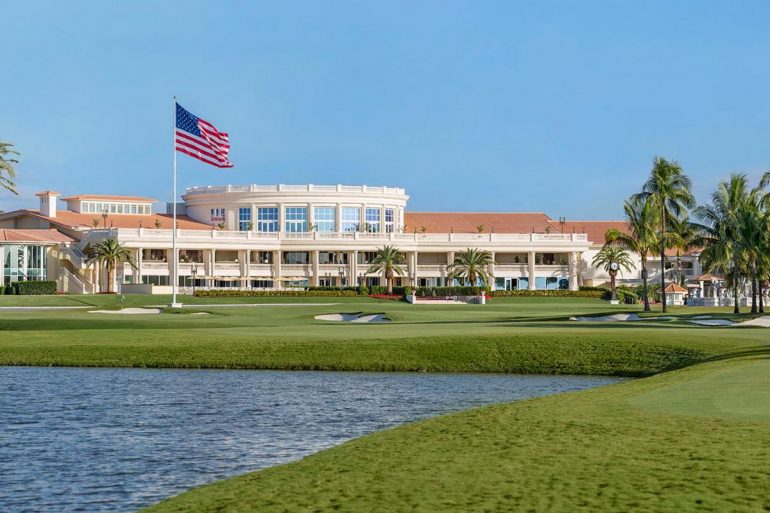 This was followed by the Doral city council first passing the legislation banning casinos as emergency legislation in May. This week passed the same law on a non-emergency basis as city officials try to block the future construction of casinos in city limits. Mayor Juan Carlos Bermudez commented, “We wanted to make sure we weighed in … We will do whatever it takes.” Officials believe that casinos would negatively impact their communities, with Miami Beach Mayor Dan Gelber writing a letter to the Department of the Interior asking that the federal government reject Gov. Ron DeSantis’s gambling deal with the Seminole Tribe. 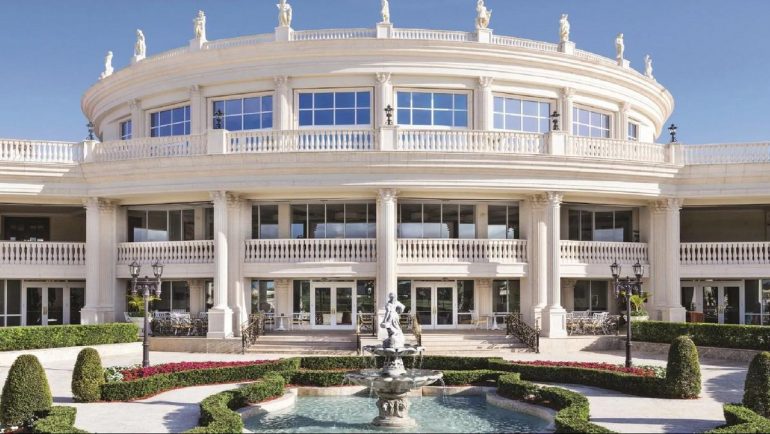 DeSantis stated, “Some of these partisan politicians are always trying to elevate themselves with any cheap headline they can get, trying to inject Trump into this … they just can’t help themselves.”

Tags from the story
Donald-Trump, Florida