Picture this- 75-year-old Trump and a 78-year-old Biden coming to blows in a boxing ring! No, the match isn’t fixed (yet), but Trump already knows how it will all pan out. The former US president who was defeated by Joe Biden at the ballot box last year attended a press conference ahead of Saturday’s fight between former heavyweight champion Evander Holyfield and former UFC light heavyweight champion Vitor Belfort. Trump, being Trump, claimed during a news conference, “I think Biden would go down within the first few seconds.” on being asked, “If you had to box somebody on Saturday night, who would it be and what would the fight look like?” Trump answered, “Well, if I had to pick somebody in the world, not only a professional boxer — because I’ll take a pass on the professional boxers, that could be a very dangerous subject.” 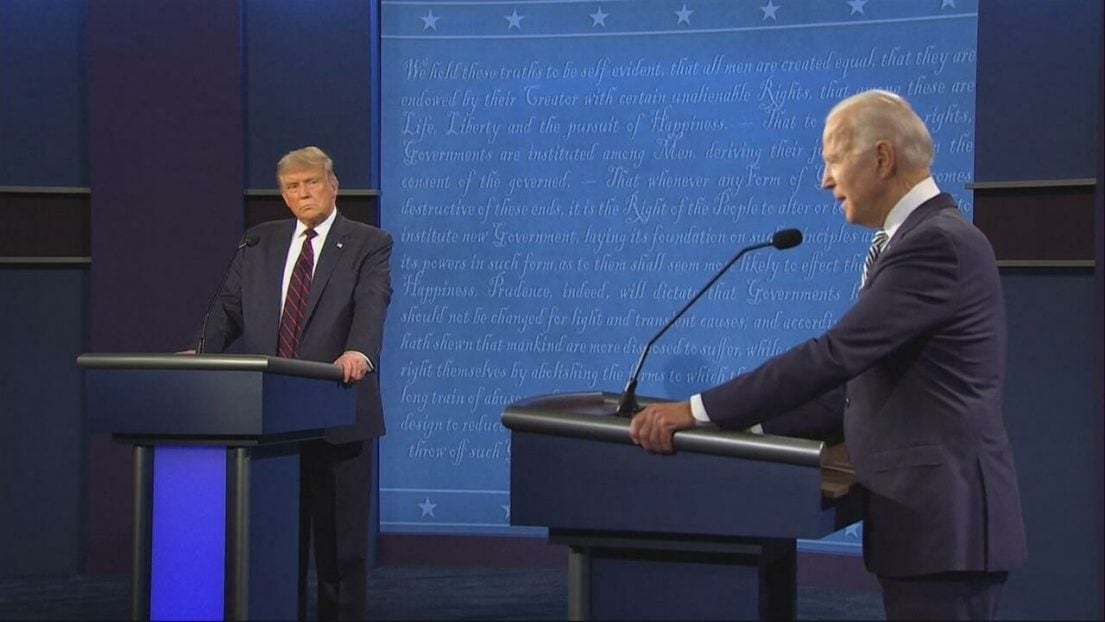 He added, “but if I had to box somebody, I think probably my easiest fight would be Joe Biden because I think he’d go down very, very quickly. Very, very quickly.” Trump went on, “He’d be in big trouble if he ever did. No, I think Biden would go down within the first few seconds.” Before you ridicule Trump (as expected) for taking a jibe at his rival, you should know that Biden, too, had made similar comments in 2018. While addressing a rally at the University of Miami, Biden said he would have “beat the hell out of” Trump over his nasty remarks against women had he been in high school. Of course, Biden was applauded as he echoed the sentiments of the majority, and if Trump honestly had it in him to beat Biden, he would still be residing at The White House.

Trump was asked who he would pick if he had to choose someone to box.

He said he would pick Joe Biden and that he would "go down within the first few seconds." 😂 pic.twitter.com/WbPzY7c556


What followed was a slew of Trump jokes and GIFs; others couldn’t stop sharing photoshopped versions of their ‘match trailer.’ Scholey tweeted, ‘How about a match where they have to list the names of every grandchild.’ While another wrote, ‘Come on America! Y’all know we need this like a stimulus!!’ Another user jokingly said, ‘When I tell you I’d empty my bank account to see this.’ Yes, the world would contribute to see this match happen, and that’s not a joke! The only winner in this functional match is the Netizens, who had a hearty laugh over the septuagenarians wanting to fight each other.

Tags from the story
Donald-Trump, Joe-Biden