It’s been 15 years since Gianni Versace breathed his last. After all these years, fellow design stalwart Giorgio Armani has let his soulful words to his rival via the preface of a Gianni Versace biography. The book in question, The retrospective, Gianni Versace: La Biografia, first surfaced in 2010 with a special reissue for his 15th death anniversary. He writes, “Fifteen years after his death, what I remember of Gianni Versace? His incredible exuberance, a sense of happiness that mixes everything – ideas, trends, memories, art – with a sort of nonchalant vitality. He was a great creator.”

The rivalry was stiff between the two had gone back to as early as the Seventies and Eighties when both brands tasted initial success. “To be honest, we didn’t know each other very well – being so absorbed in our work. Even if we would have never admitted that we were curious about each other, and at the end of each show, we used to ask: ‘What did Versace do?’ and ‘What did Armani do?'” he wrote. “The Italian mentality feeds on contradictions: from [cyclists] Coppi/Bartali to [actresses] Gina Lollobrigida/Sophia Loren – Armani and Versace were perfect for this game.” 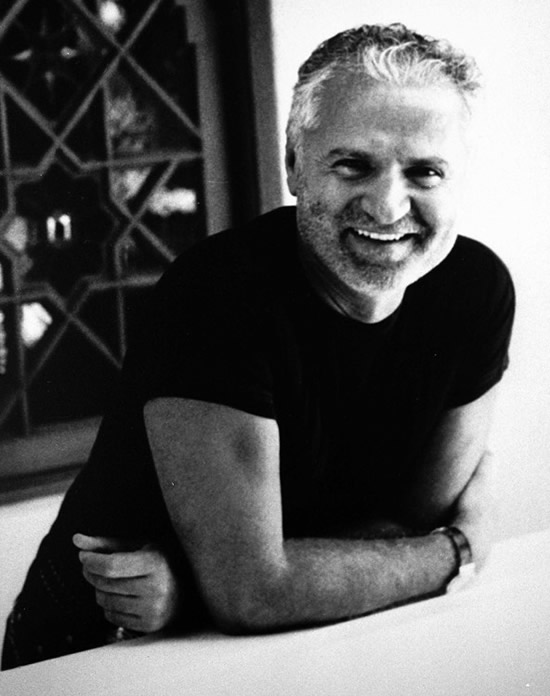 Tags from the story
Giorgio-Armani, Versace