Nobody knew that Donald Trump owned some iconic New York City landmarks like the Central Park ice rinks to the Plaza hotel. Likewise, nobody knew Donald Trump paved the way for Richard Branson, Jeff Bezos, and Elon Musk to take over the private sector investment in space travel. The latter is a secret no more as the former President Donald Trump made the big reveal himself by calling into the Fox News show “Sunday Morning Futures,” hosted by Maria Bartiromo. The man claimed his administration had leased facilities to Branson and Bezos to go to space. In short, Trump took credit for the space race between the billionaires Richard Branson and Jeff Bezos.

Not only that, Trump credited the space race to the launch of the Space Force in 2019. He also claimed that he’d reopened NASA, though the agency never closed. Trump told Fox News, “‘I made it possible for them to do this. I actually said to my people: Let the private sector do it,’ he told Sunday Morning Futures host Maria Bartiromo in a phone-in interview. ‘These guys want to come in with billions of dollars. Let’s lease them facilities because you need certain facilities to send up rockets, and we have those facilities.” After Branson launched himself and five others into space on a Virgin Galactic rocket, Trump made the revelation, beating Amazon founder Bezos. 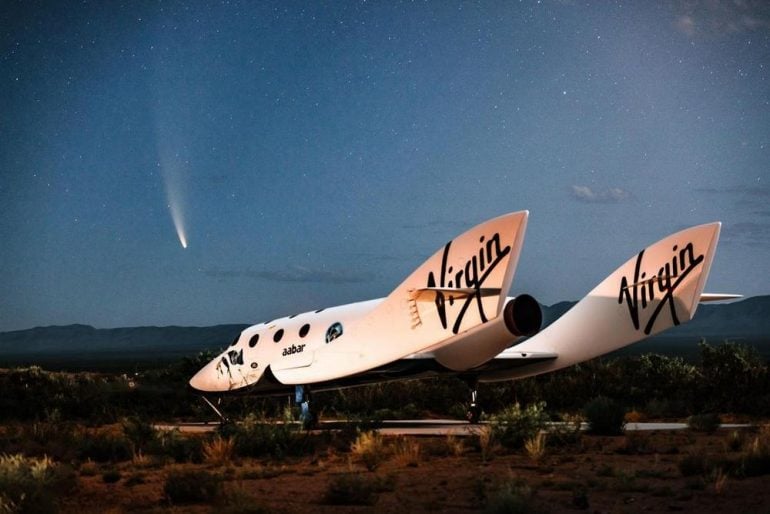 Trump told Bartiromo, ‘Better him than me. I would rather see Richard on the plane today than me in the spaceship. But if Richard loves it, Bezos loves it, and many rich guys love space. So I said, hey, look, if Elon wants to stand up a rocket, let him do it. We’ll charge him some rent. Let him do it. Let these guys do it.” 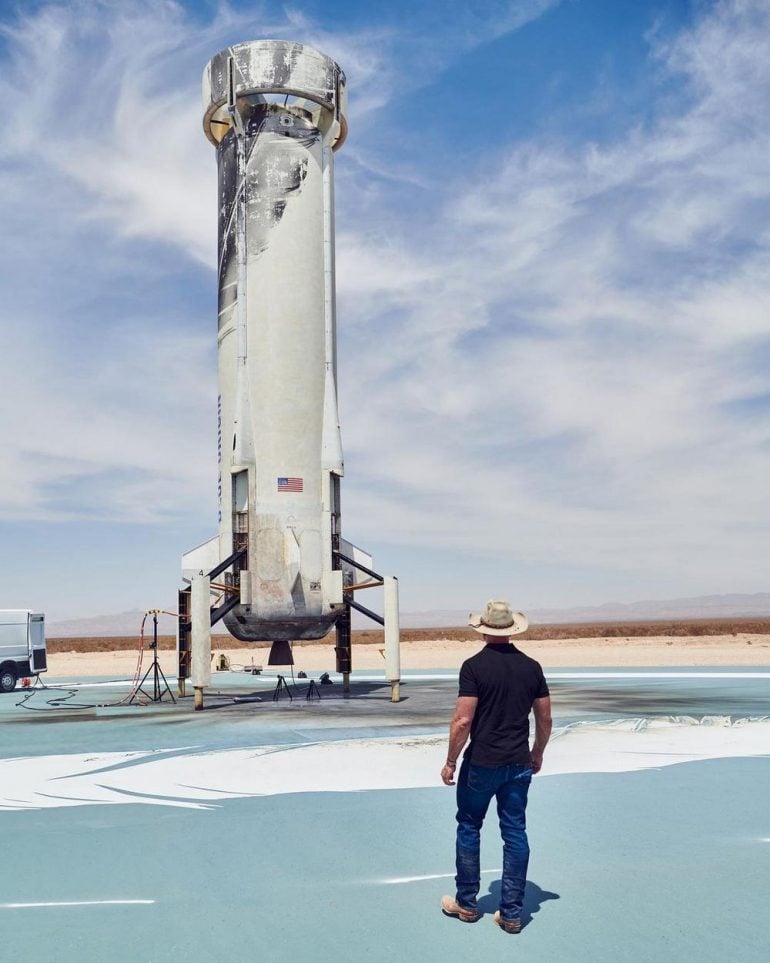 While Trump was blowing his trumpets on the show, Branson made it to the edge of space on an hourlong round trip. Ecstatic, he told CNN, it was “far more extraordinary” than he “could ever, ever have imagined.” Come July 20, Bezos will take off from Texas with his brother Mark in a capsule on Blue Origin’s New Shepard rocket. They’ll be accompanied by the 82-year-old aviator Wally Funk and an unidentified bidder who forked over $28 million for a seat on the flight.