The new Apple iPad Pro is finally here and it can be had in either 11-inch and 12.9-inch sizes, with prices starting at $799. Even before the new iPad Pro was announced, we had an idea that it won’t look much different than the last year’s models. However, the updates over its predecessor include a new, faster processor and a camera system a LIDAR scanner – a feature many have been anticipating thanks to many leaks and rumors. Starting with the camera set-up on the new iPad Pro, it features a cluster of three cameras at the back that may look exactly like the one on the iPhone 11 Pro; however, a closer look at it reveals that the regular wide-angle and an ultra-wide camera sensor is in fact accompanied by the LIDAR sensor that uses lasers for depth-sensing and augmented reality. Several videos have emerged online demonstrating the LIDAR sensor’s functionality, including a clip in which a user uses the LIDAR scanner and the Complete Anatomy app to measure the range of motion in someone’s arm in real-time.

The 2020 iPad Pro is powered by a new processor called the “A12Z Bionic Chip” by Apple which comes with eight cores in the GPU. We already know that it will pack incredible processing power, but the tech giant isn’t shying away from bragging about it by calling it “more powerful than most Windows PC laptops.” The other highlight of the new iPad Pro is the new keyboard that unfolds and elevates the iPad to a more PC-like comfortable position. It also features a tackpad, for which Apple says it has completely remained the way it functions “rather than copying the experience from macOS.” You can get it for $299 for the 11-inch model and $349 for the 12.9-inch version, and it can also be used with the previous generation iPads Pro as well. The new iPad Pro is available in silver and gray, with 128GB, 256GB, 512GB, or 1TB storage options. The battery life is around 10-hours, and the Pro supports LTE (but not 5G). The 11-inch model is priced at $799, while the 12.9-inch version has a starting price of $999. 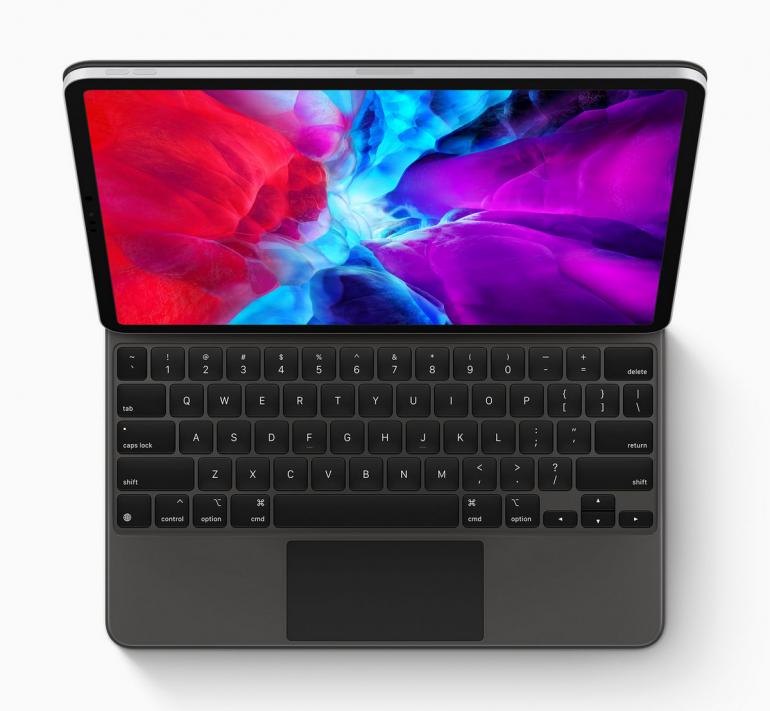 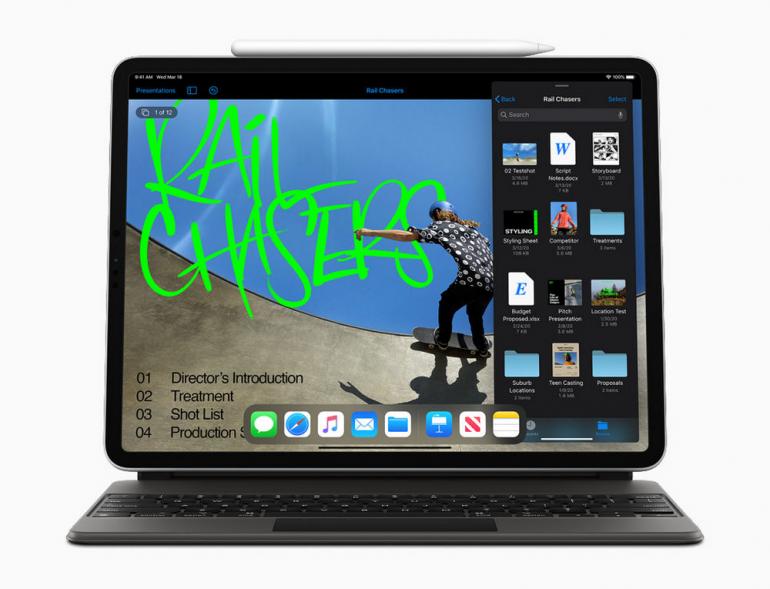 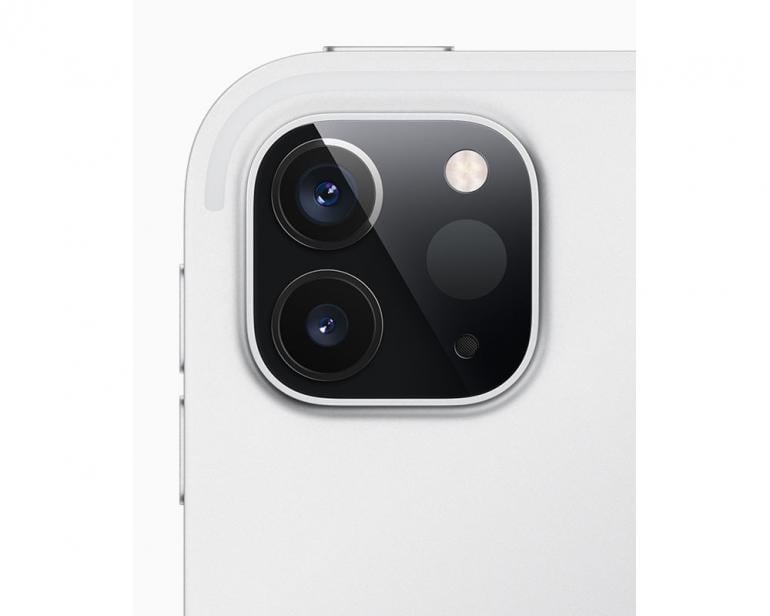 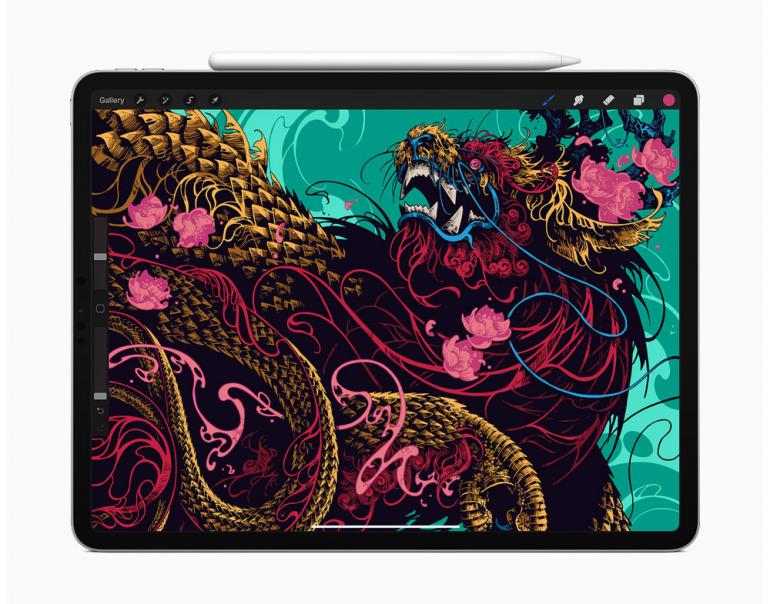 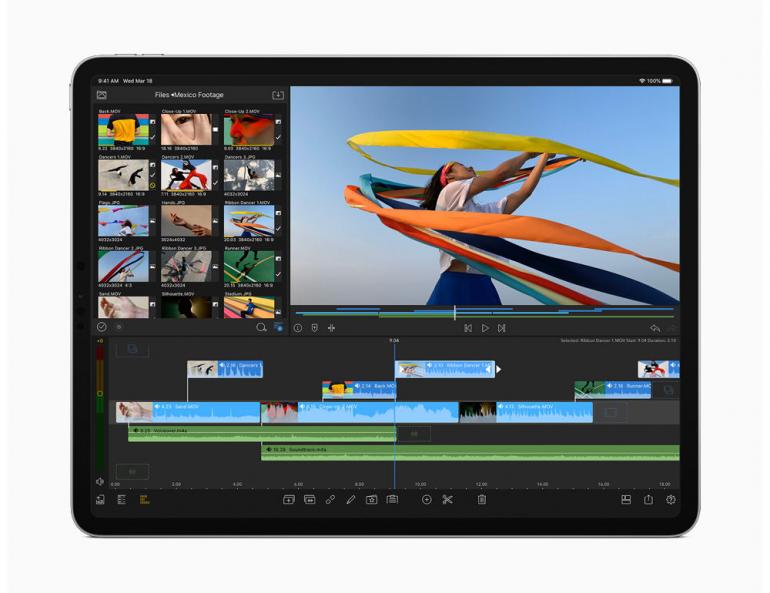 Tags from the story
Apple, Apple-iPad