A few weeks back, Bang & Olufsen introduced a pair of special edition noise-canceling headphones called Beoplay H95 to celebrate its 95th anniversary. The Danish high-end consumer electronics brand has now followed it up with another commemorative special edition – a resurrection of an iconic B&O product from almost half a century ago. As the first installment of its Classics project, Bang & Olufsen has come up with the BeoGram 4000 – a legendary turntable that was launched in 1972 and evolved over the years as the BeoGram 4002 and 4004. As a tribute to the 95 years of the brand’s existence, only 95 units of the resurrected BeoGram 4000 will be available for sale. 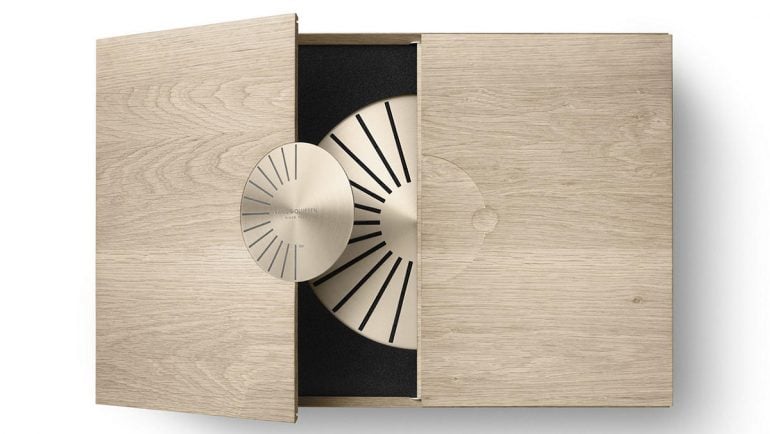 For the project, Bang & Olufsen sourced 95 examples of the BeoGram 4000 that were originally built almost 5 decades ago. Each of those units was then meticulously restored, updated, and enhanced by a team of engineers at the same facility in Denmark where it was originally produced. “We have applied the same passion, precision, and care to this restoration as you would to any masterpiece,” said Mads Kogsgaard Hansen, Bang & Olufsen’s Global Product Manager. “Our goal is to reveal the essence of the original, while breathing new life into the product, allowing it to be enjoyed for decades to come.” The Beogram 4000c Recreated Limited Edition preserves the original’s iconic design; however, B&O has added modern touches to it like the aluminum surfaces have now been polished and anodized in a warmer champagne tone and a new hand-crafted solid oak frame has been added to visually enhance it. As mentioned before, only 95 units will be up for grabs and it can be yours for $11,000. The resurrected turntables will be showcased at selected B&O stores worldwide from October 12 and will be available for purchase from October 19, 2020. 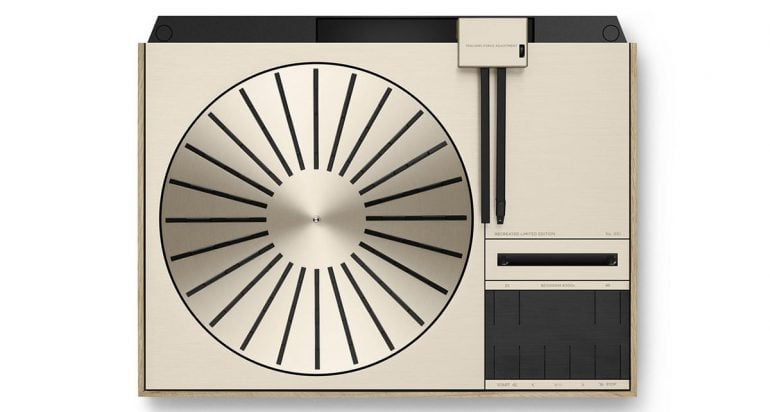 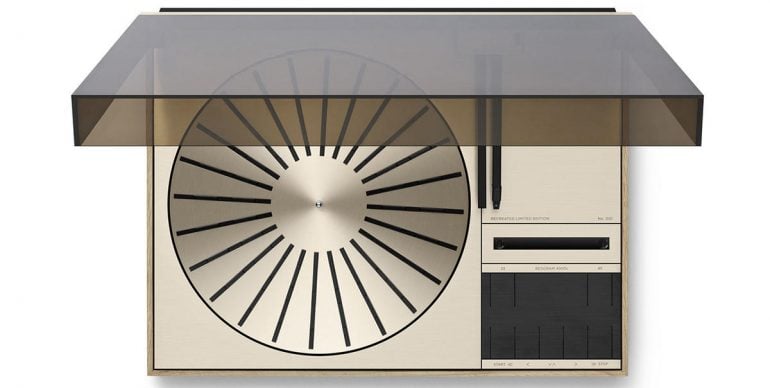 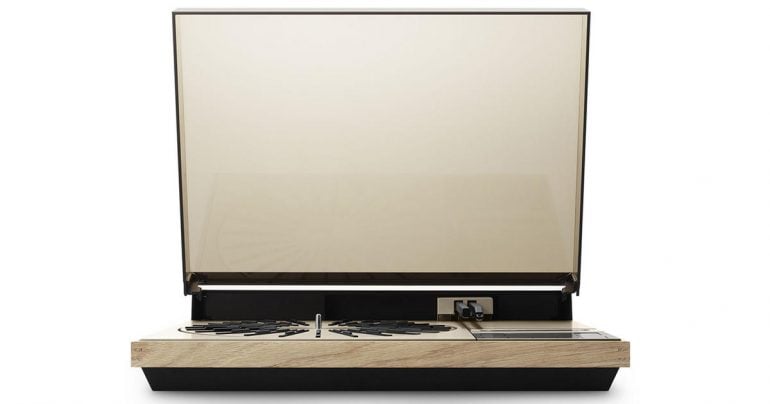 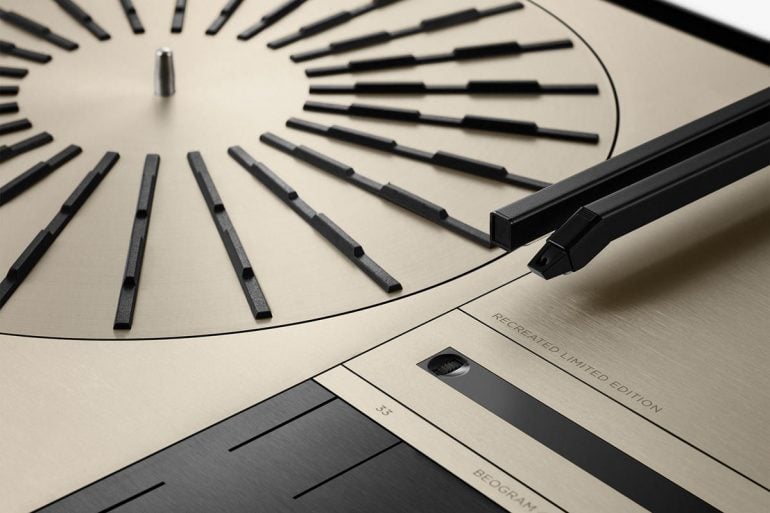 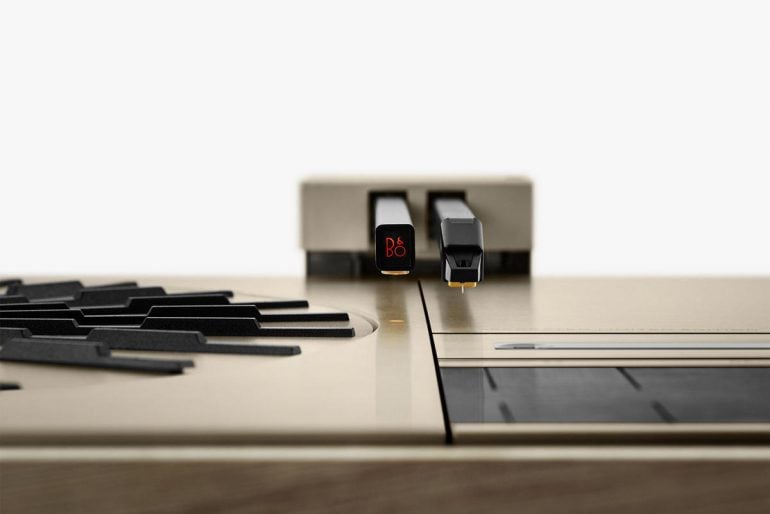 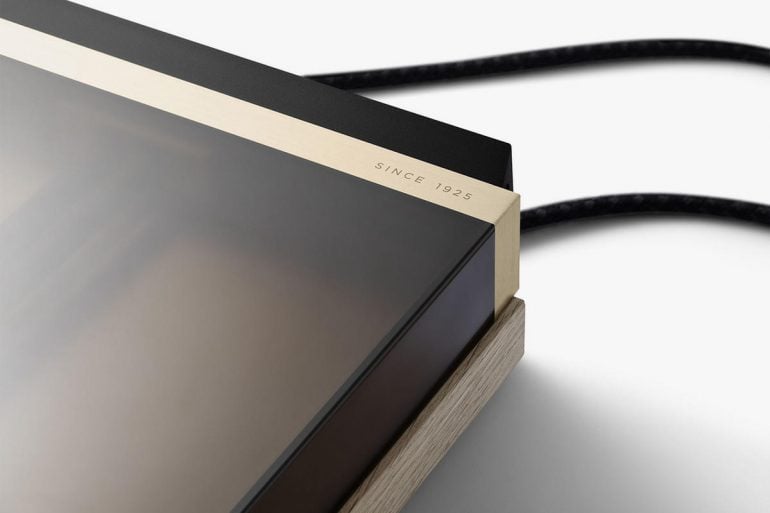 Tags from the story
Bang-and-Olufsen, Turntable