While 4K has been around since 2003 it is now that we are seeing compatible content and that also in limited numbers. But before 4K could get mainstream the next evolutionary format is already here in the form of 8K. With a resolution of 7680 × 4320 it has four times as many pixels of 4K UHD and 16 times the pixels of standard HD. Sharp Japan has announced the worlds first 8K compatible television – the 70 inch Aquos 8K. Pitched to deliver ‘ultra realism’ the television lacks a tuner as the first commercial transmission is slated to start from December 2018, at the moment it can upscale 4K transmissions and Ultra HD Blu Ray to 8K. With such a high pixel density – 33 million to be precise the image quality is nothing short of stellar, the company says that a viewer can experience a sense of depth even without 3D glasses.


The Sharp Aquos 8K can also display JPEG images that have a higher resolution than 4K. While the adoption of the new format would be slow Kitamura Kazuyoshi from Sharp is hopeful that with time more and more devices including smartphones will support the new format. The television will go on sale later in Japan for a million Yen ($ 9100). and then hit stores in China and Europe by the start of 2018. 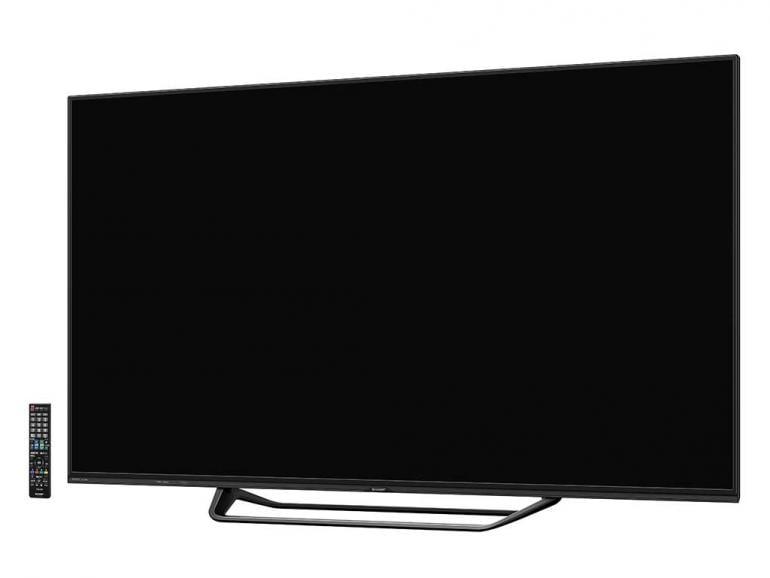 Tags from the story
LCD-TV, Sharp