Guess what? Vertu is back! Back when the luxury handset maker was forced to shut down its UK manufacturing business last year due to £128 million worth of debt, everyone thought that Vertu was gone for good. However, Vertu’s owner, Murat Hakan Uzan, has a plan in place for the resurrection of the brand. And, now, the company has launched a pair of new handsets at a launch event in Beijing, surprising everyone. Called the Aster P Baroque and Aster P Gothic, both the handsets are unmistakably Vertu and continue with the brand’s tradition of featuring luxurious materials. The Vertu Aster P handsets come with titanium alloy frame, sapphire glass screen and back panels from real leather.


The new handsets have also retained the traditional “ruby” button on the side that connects to a 24/7 concierge service that works all over the world. Interestingly, the design includes a pair of gull-wing-style doors on the back, which acts as a cover for the SIM card slot. The door features the “Made in England” marking, along with the signature of the craftsman. While you might expect flagship-level specs, the Vertu’s internals are rather disappointing. The Aster P comes with a midrange Snapdragon 660 processor, a 3,200mAh battery, 6GB of RAM, and 128GB of storage. The pairs come with a 12MP camera on the rear, a 20MP selfie camera, and a 4.97-inch 1080p screen. The seven different versions of the Aster P. The Baroque series arrives in Black, Gentleman Blue, Caramel Brown, and Twilight Orange, with a starting price of CNY29,800 (about $4,200). The Gothic series is available in Black Jade and White Moon priced at CNY35,800 (about $5,100). The most expensive variant is Vertu Aster P Dazzling Gold available for CNY98,000 (approx. $14,000). The phones are exclusively available in China. 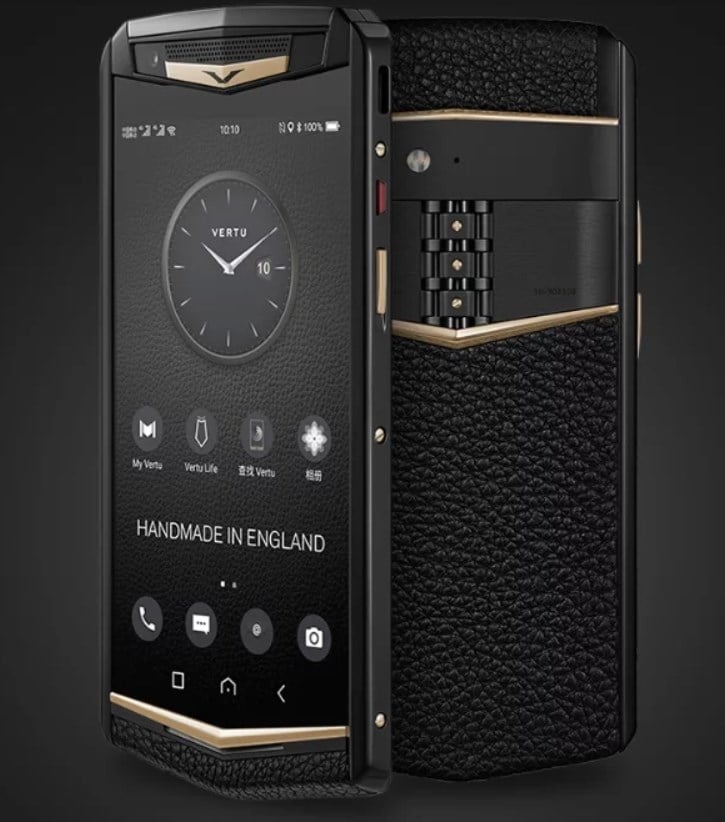 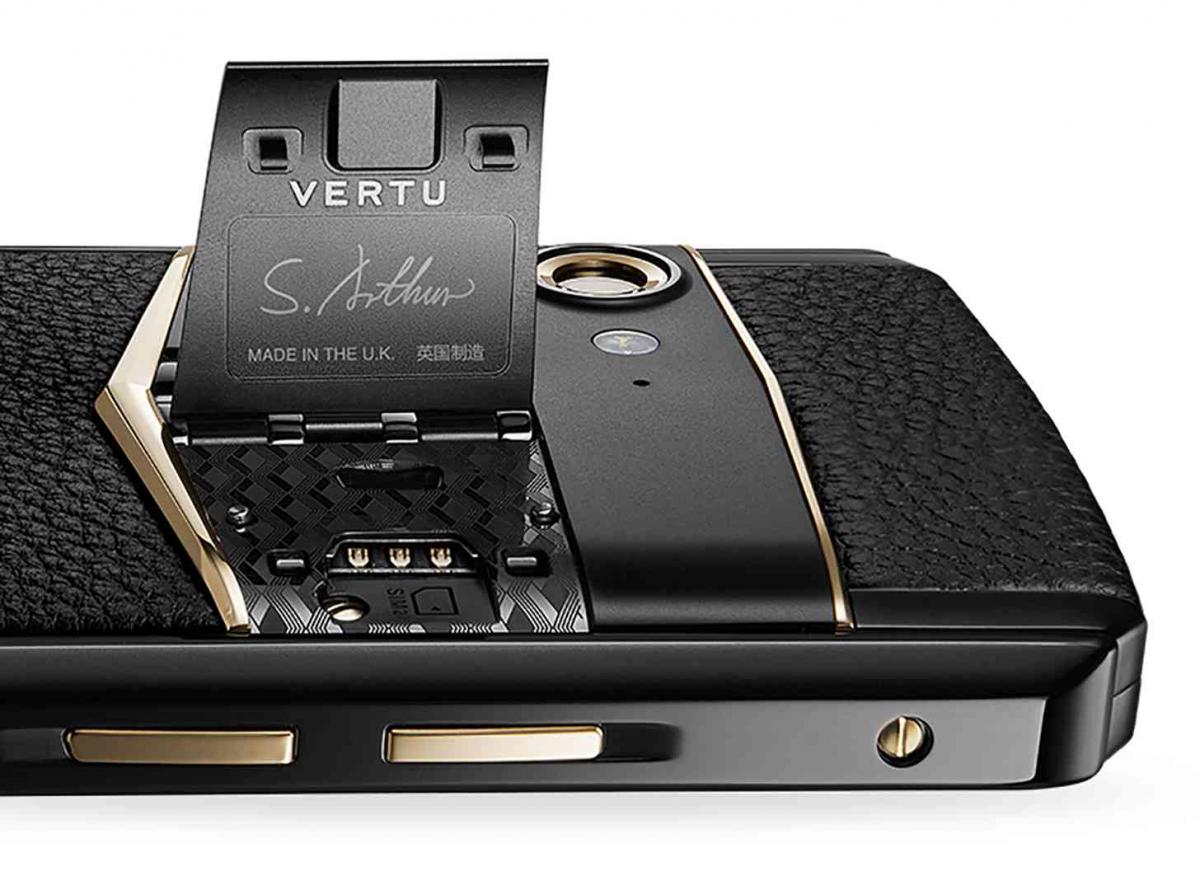 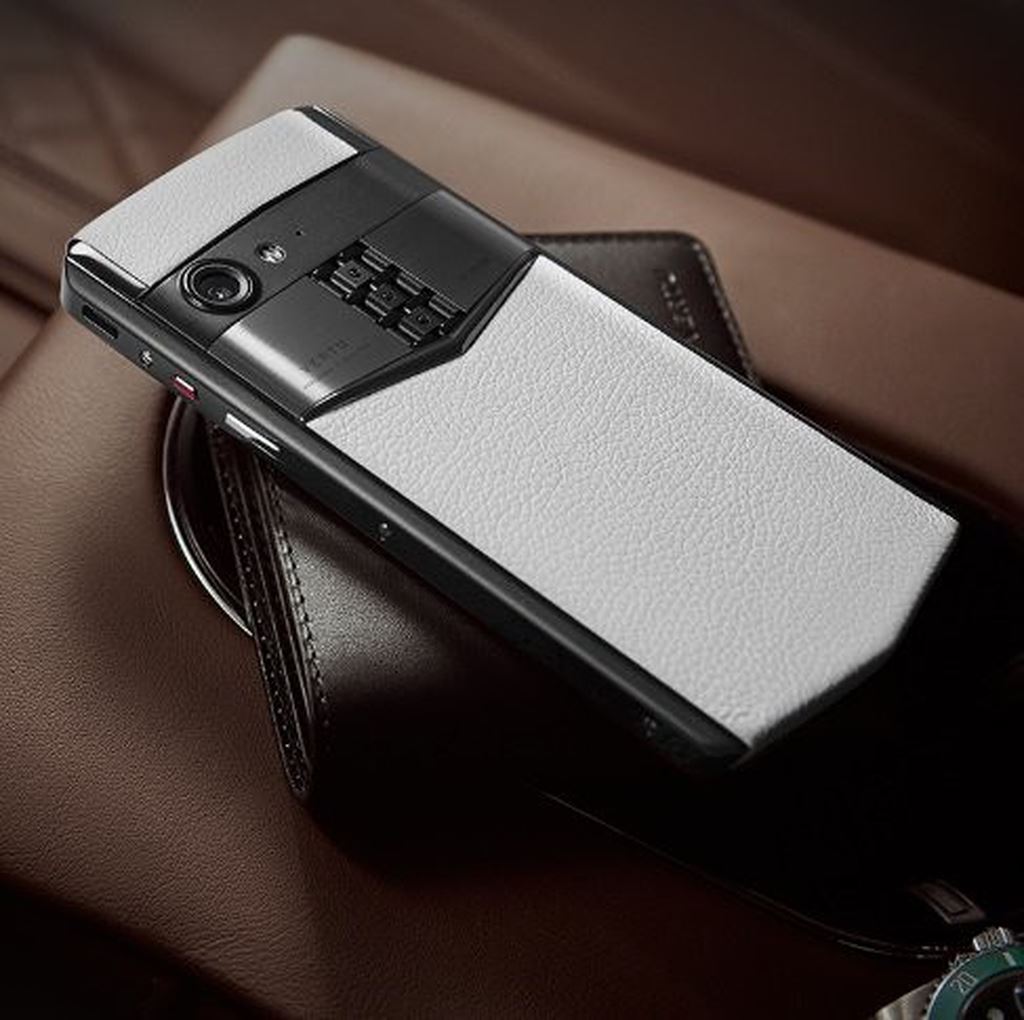