Old is gold, but in Macallan’s case, it is…red! The Macallan has extended its Red Collection with the release of a 77-year-old bottling, priced at a staggering $87,000. The Red Collection debuted in 2020 and brought forth a range of single-malt Scotch whiskies inspired by the significance of the color red throughout the brand’s history. This 77-year-old is one of the oldest whiskies ever bottled, second only to 81-year-old single malt called ‘The Reach’ that sells for $125,000 a pop. Per Woodencork, Kirsteen Campbell, The Macallan’s whisky maker, said: “The Macallan 77 Years Old is an incredible new high-aged guest expression for The Red Collection, which has been crafted from some of the world’s oldest and rarest casks. It is a peerless single malt whisky that has slowly matured over seven extraordinary decades until it reached peak perfection. This exquisite release reveals The Macallan’s legacy of incomparable craftsmanship, knowledge, and skills nurtured by The Macallan’s master whisky makers, past and present.” 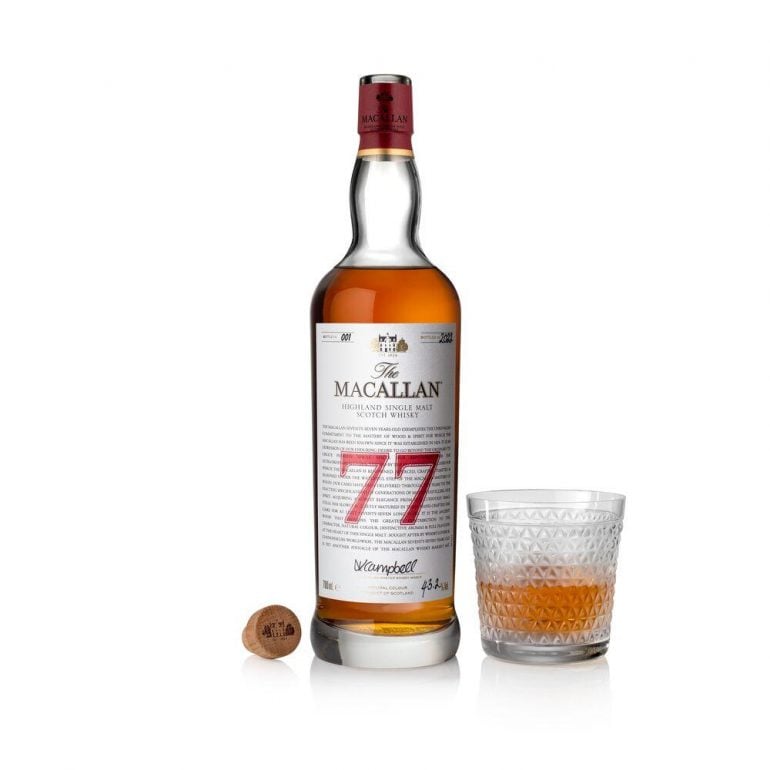 Housed in an oak presentation box is an incomparable whiskey nose of citrus fruits and subtle hints of woodsmoke and antique oak. That’s not all; sweet notes of raisin and plump, chewy dates add to the flavors of baked custard, crystallized ginger, marmalade, sticky treacle, and sweet smoke. Macallan’s association with the fiery red goes back to the founder Alexander Reid, who founded The Macallan in 1824. His surname meant ‘the red one and his being red-haired only helped matters. Bottled at 43.2% ABV, The Macallan 77 Years Old is priced at $87,000 for the 70cl bottle. It will be available from The Macallan Estate Boutique and The Macallan’s global network of domestic and travel retail outlets and in countries around the world from November 2022. 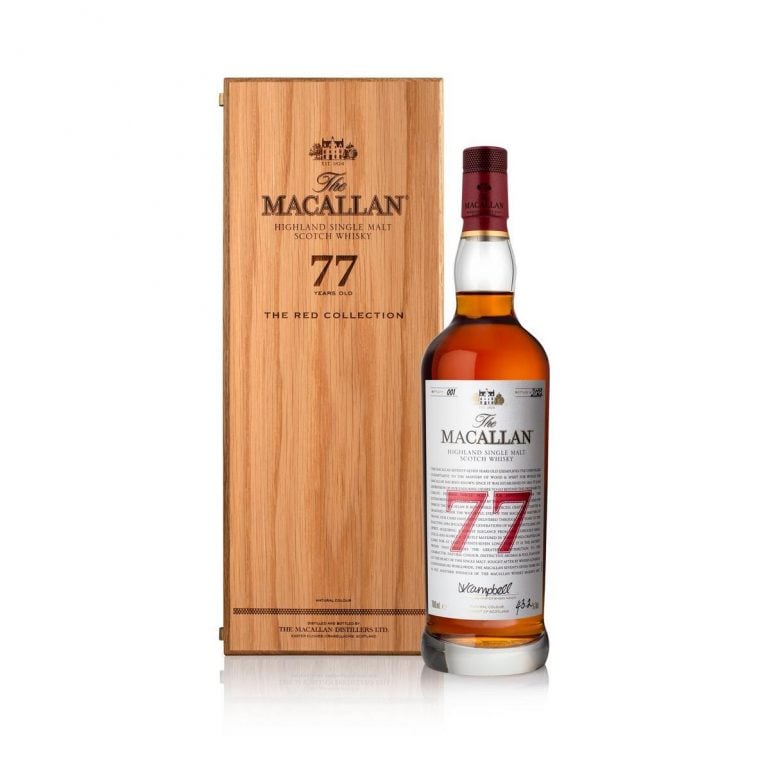 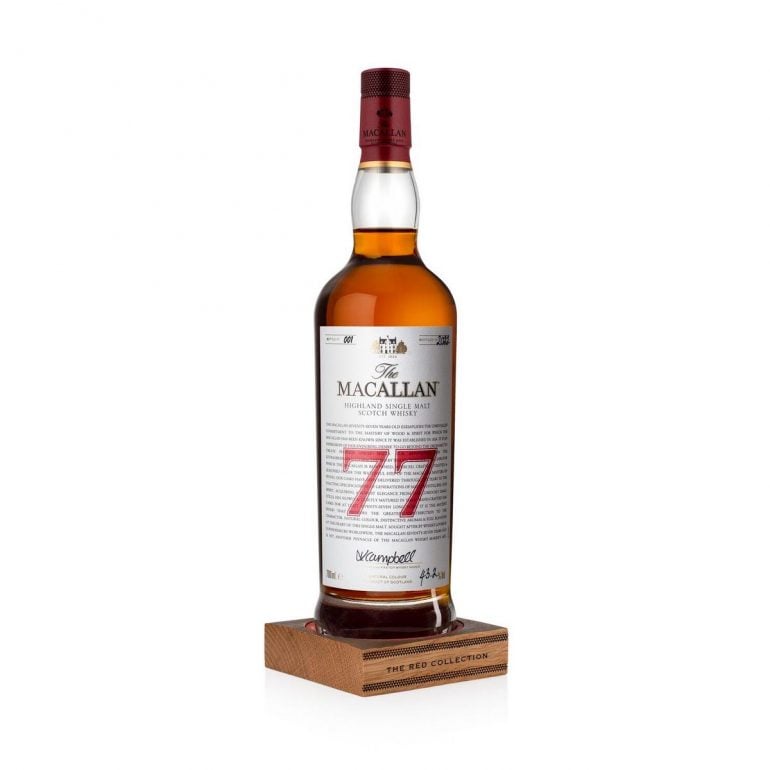