Move over mille-feuille. The latest French delight is a fashionable delicacy. All thanks to Ines de la Fressange. The former French model has collaborated with Cafe de la Paix in Paris to whip a dessert not just great in taste but also high in fashion. The InterContinental Le Grand’s brasserie branded with the great style itself serves up the charming new offering with immense chutzpah, the offering being an almond cake. What’s so fashionable then, you say? The dollops of exotic coconut panna cotta and fresh raspberries for topping. And no, I’m not done yet, but the dessert is finished with a fashionable flourish of a chocolate accessory. The edible ‘handbag’ (there’s something I never thought I’d say) comes with a tangy raspberry sauce for contents. It has been created by prominent pastry chef Dominique Costa, with the model’s design initiation, of course. Fressange apparently doodled a heart of raspberries, which later took their fashioned form with the brilliant chef’s patisserie bearings.

So now a fashionista can fling on her handbag and eat it too, only until the end of the year, that is. The Parisian café, which has previously offered $24 palatable-chic desserts in honor of the fashion week, serves up the edible elegance September on. 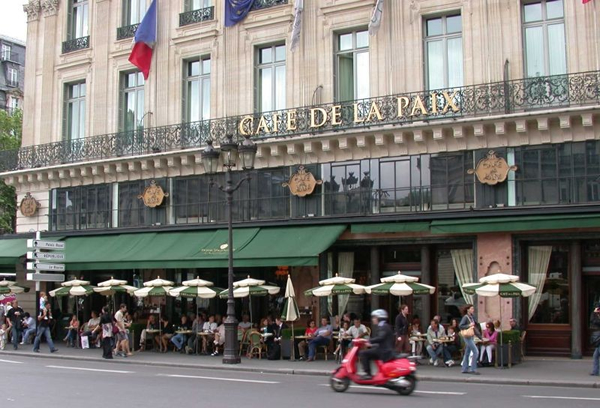