Before I get to the subject of this post, I must establish, I am all for gastronomy. From cyber stalking celebrity chefs to their latest eatery stories, I do it to the decadent T! Ok so that first bit wasn’t entirely true but I am all for epicurean experiences right down to the $8 luxury ice cube. I don’t have to go far enough to say that I am all for luxury too (it is quite evident!) That said, there are still days when I have a hard time deciding whether to condemn a rare delicacy or deem it decadent food. After all, it isn’t always that we appreciate the true taste of something. At times, it is our ignorance that leads us to believe something is good. Take caviar for instance. How many of us know our sturgeon from salmon roe? And I did not mean the color, distinguishing them should take more than that if it means depleting the fish population of both. There are many such instances of cruelly procured or harmful foods that masquerade as puddings and hors d’oeuvres. Warning: some of the said instances are listed below and may come with graphic imagery. 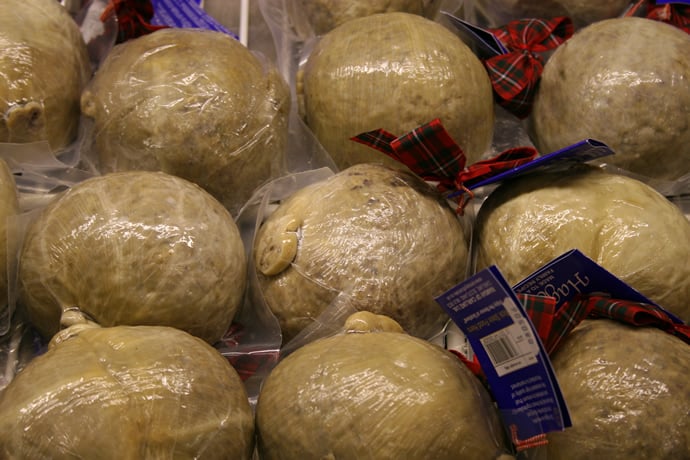 Haggis is a traditional Scottish sausage made from a sheep’s stomach stuffed with diced sheep’s liver, lungs and heart, oatmeal, onion, suet and…Oh, you’re still there? All right then, listen to this.

Why- The so-called savory pudding that is traditionally encased in the animal’s stomach and simmered for approximately three hours is a likely transmitter of sheep diseases. Don’t believe me? Ask the American authorities that have put a ban on the Scottish dish. 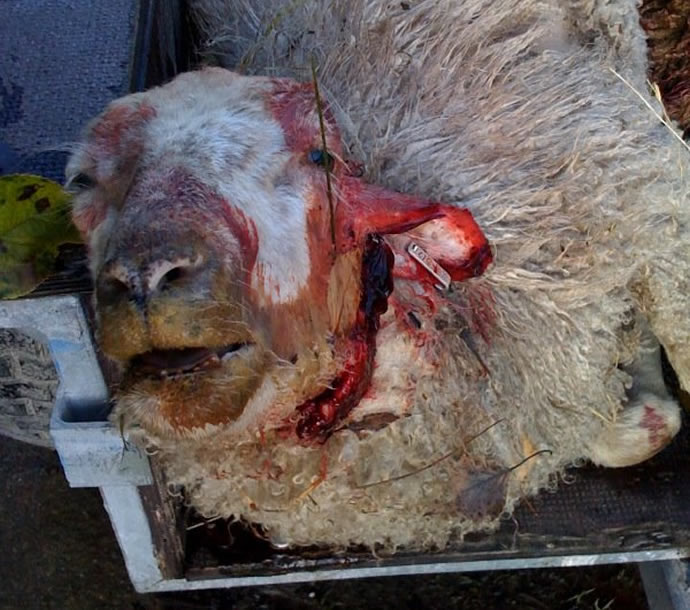 Ban- Even though, most modern commercial haggis is prepared in a sausage casing rather than an actual stomach, authentic Scottish haggis has been banned in the United States since 1989. But aside from the fact that one of its key ingredients, sheep’s lung is detrimental to the human food chain, this Burns supper staple started off as a dish of the poor, being made from the otherwise thrown, leftover parts of sheep. So its mystical allure (courtesy sheep offal ban, I suspect) could also be done away with, possibly.

Availability- Yet the particularly peppery concoction is craved world over by Scots aplenty. Its status as a Burn’s night tribute and subsequent historical relevance makes it one food item that’s hard to refute. 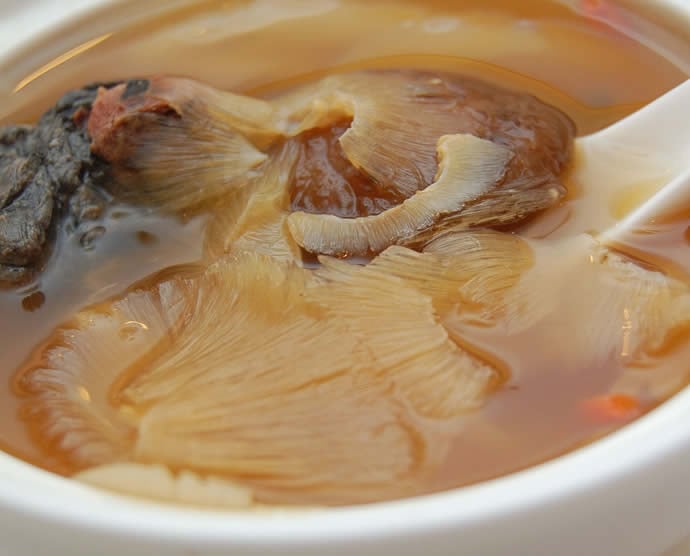 “They served me shark fin soup and I said no way!” Those are the words of Jackie Chan who has, over the years karate-chopped his way into the hearts of many. Myself being one of them, I’d say listen to “Dear Brother Jackie”! But my spot in his book of fans isn’t the only reason why I say this.

Why- According to Stop Shark Finning, you should yes, stop shark finning but that’s because this particular predatory species is not only important to the ecosystem, it’s soup is likely laden with mercury. From what I hear, this soup or broth of Chinese origin is made with shark fin and flavored with chicken or some other stock. Reason being, the fin itself has very little flavor and it is used to add texture primarily. Yet the soup can cost upwards of $100 per bowl; clearly it does not come cheap! Due to this fishermen and middlemen slaughter sharks wherever they can find them even though shark meat is barely fit for human consumption. So why kill a fish simply because it is seen as a delicacy? 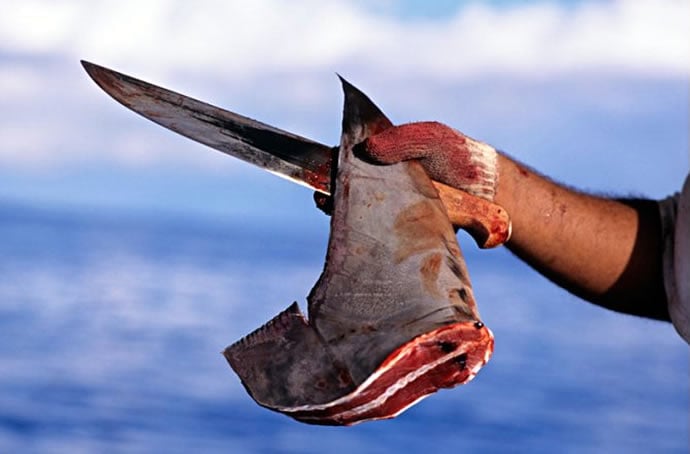 Ban- California’s shark fin ban is critical to ending the cruel practice of shark finning and even other governments like the Malaysian and Chinese have ordered official functions to be sans shark fin soup. (Which basically means now they’ll just have poor textured chicken soup!)

Availability- The idea that we might be “better off without sharks” or that shark fin soup is a part of Chinese culture and shouldn’t be interfered with, coupled with its supposed health benefits makes it hard to permanently tick the soup off the menu. 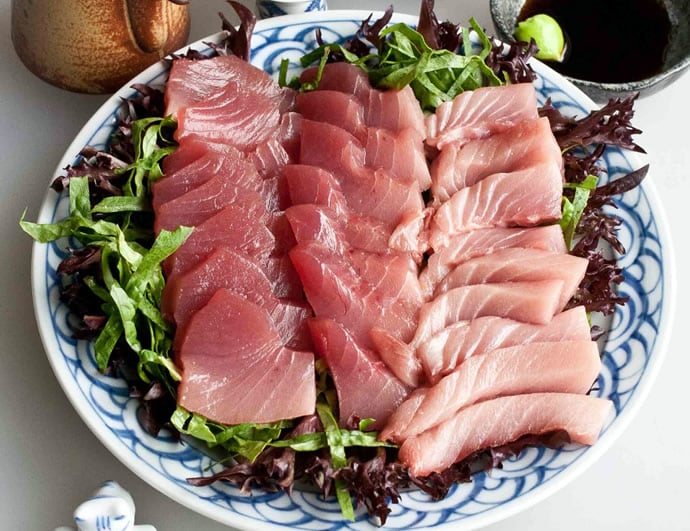 Bluefin are the largest tuna and can live up to 40 years. They migrate across oceans and can dive more than 4,000 feet. They are tremendous predators from the moment they hatch, seeking out schools of fish like herring, mackerel and even eels. How could they ever be in any trouble then, correct?

Why- Wrong! Bluefin tuna today, are disappearing due to their demand as a highly sought-after delicacy for sushi and sashimi. The fact that a single fish has sold for over $1.75 million has led fishermen to overfish rendering them an endangered species. 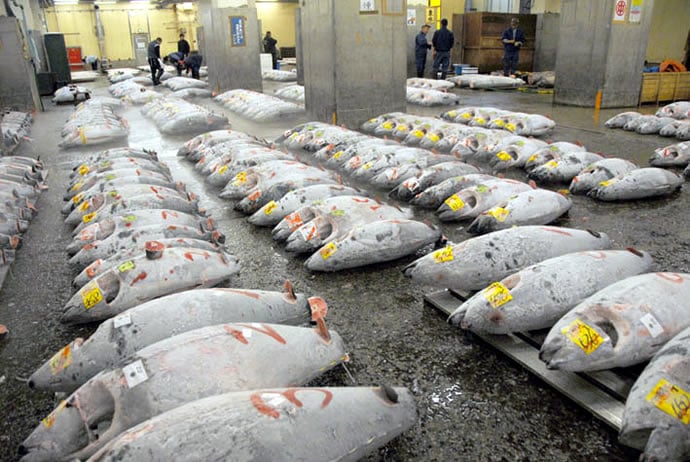 Ban- Illegal fishing of Atlantic bluefin has become a big problem. Yet, a proposal to ban international trade in this Japanese sushi mainstay has been rejected by a UN wildlife meeting. In fact, even the Pacific bluefin tuna and Southern bluefin tuna have declined severely. Meanwhile lack of enforcement and control plague fisheries.

Availability- Now I don’t mean to imply you should say sayonara to your maki. The fact that the world’s most expensive Valentine’s Day meal inculcates Bluefin it in its menu only enhances its appeal. But I’d say go easy on the tuna till stocks are ensured recovery.