Mercedes is all set to create history in the Indian luxury car market by being the first in the field to ship out cars from its local set up to its neighbors, ASEAN and South African countries. Mercedes already wears the crown of being the first luxury carmaker to venture into India. It has the distinction of having the wides array of locally assembled products like E, C, S, GLE, GLS, GLA, CLA, Maybach S 500 and GLC-Class models. Most of these vehicles have many components like the axle, cockpit, engine, flooring, gearbox, and wiring harness being locally sourced. The company plans to follow the export route once it has additional models like A-class and B-class in the locally built portfolio. 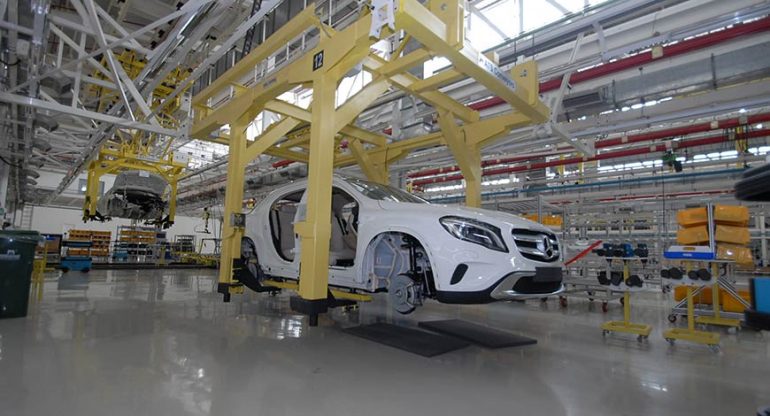 In the next three to four years, Mercedes plans to be exporting in small batches to select Right Hand Drives markets in Asia and South Africa. Initially it will be mostly luxury hatchbacks, compact saloons and sports utility vehicles where the level of localization is expected to be 70% and more. They hope that Mercedes domestic numbers will be around 25,000 – 30,000 units per annum.

This plant was set up 2009 and is rated as one of the most completely knocked down (CKD) plants of Mercedes Benz globally. There are talks that the company will be pumping in INR 2,000 crore to double its capacity and have a separate product line for exports. 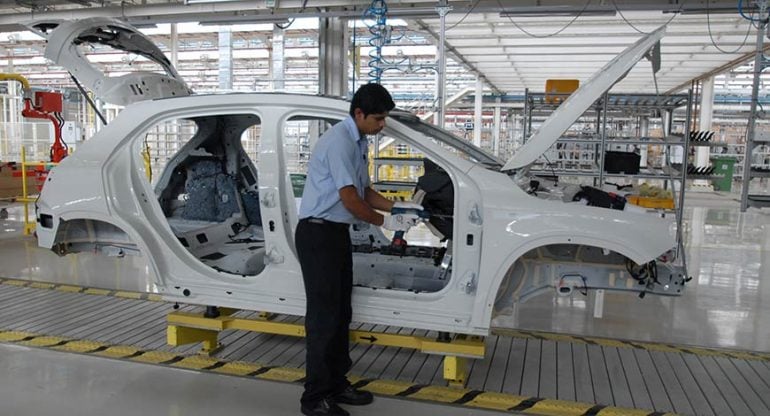 India has a location advantage for exports, and with the numbers of the domestic markets being low it is difficult to achieve cost optimization. Getting into exports is probably the only way to utilize the excess capacity and get the maximum cost benefit.