If your Valentine this year is yourself or your ever faithful furry friend, we think we might have something for you drool over – the 5 richest eligible bachelors. According to WealthX all these high-flying single men are under 35 and have billions to their name. Good looks accompany their wealth, though we don’t think that would matter when you’ve hit the jackpot, right?

Here’s the list in order of their riches, starting with the least amount you could spend on your fantasy wedding – 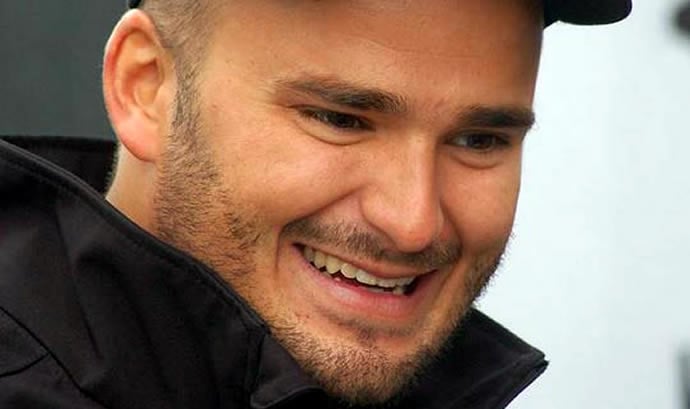 5. Prince Albert II Maria Lamoral Miguel Johannes Gabriel von Thurn and Taxis
Net Worth = $1.5 billion
He’s a German, 31 year old who belongs to an aristocratic family from which he gets part of his wealth; the other, comes from being a race car driving winner multiple times. He comes off as the rich boy with a love for fast cars. 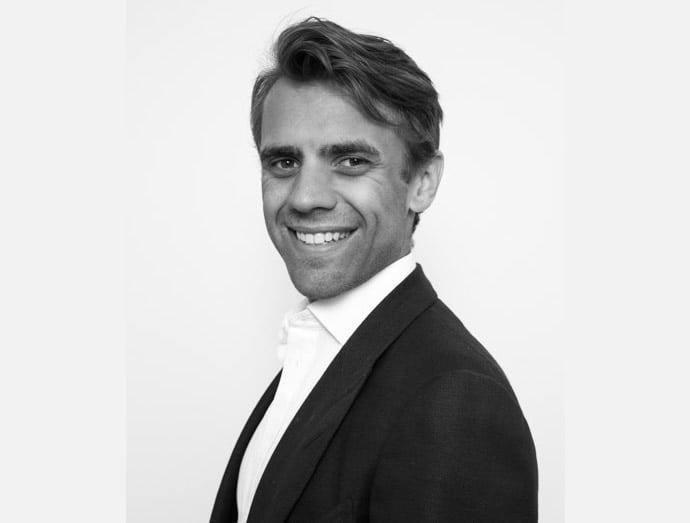 4. Carl Erik Hagen
Net Worth = $1.7 billion
This Norwegian-born happens to be the only son of Stein Erik Hagen, the owner of Canica – a large holding company in Norway that has everything from retail to e-commerce to investment firms under its belt. Since 27-year old Carl has 2 sisters, we think he’s probably the pampered heir with a big fat inheritance. 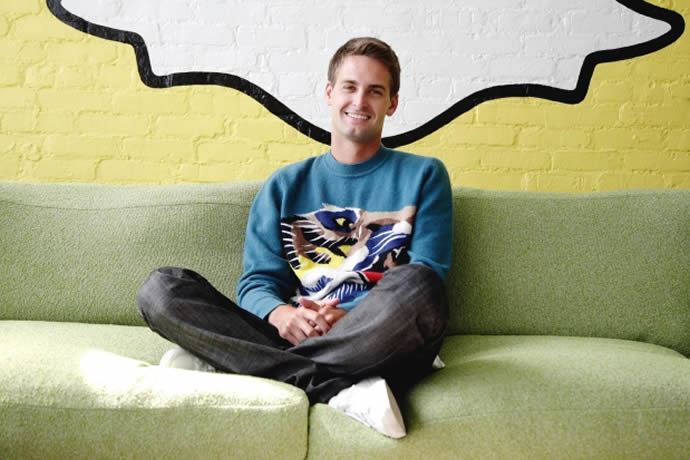 3. Evan Thomas Spiegel
Net Worth = $1.7 billion
Born in Los Angeles and a Standford graduate, this 24 year-old billionaire looks like he has the brains as well as the brawn. He rose to fame as the founder of the mobile picture-chat app Snapchat, for which he is currently also the CEO. He definitely gets points for being the only self-made man on this list. 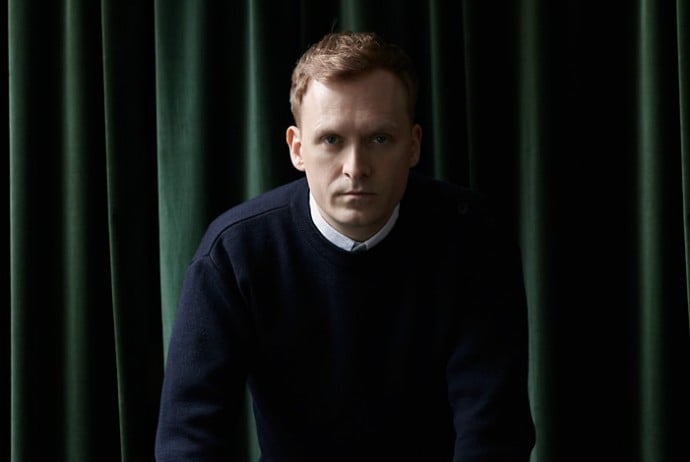 2. Thomas Persson
Net Worth = $2.8 billion
This Swedish bachelor is the son of the country’s richest man, Stefan Persson. They both happen to be the descendants of the founder of fast fashion retail brand H&M, Erling Persson. The inheritance has probably passed down from grandfather, to father and finally to son. It would be a shame to see it end there. 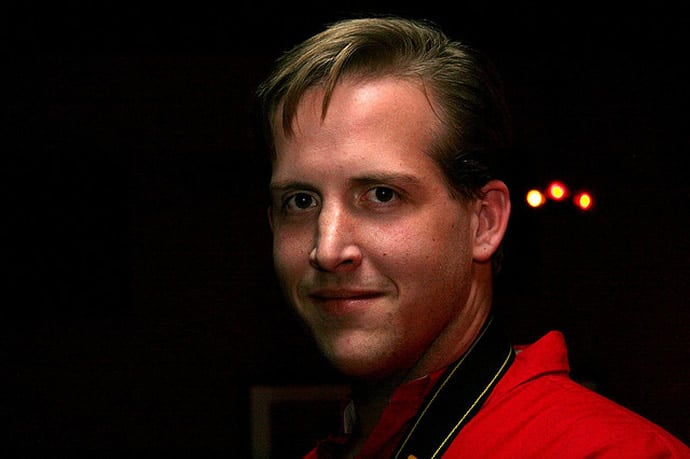 1. Scott Duncan
Net Worth = $5.5 billion
This 32-year old billionaire came into this big fortune by way of inheritance for being the only son of the energy company Enterprise Products Duncan family. From Houston Texas, this American might even carry around that famous, most coveted ‘Southern hospitality’. Money, looks, and charm – what more could a woman want?

So tell us, who would your pick be?