We have all been practicing the applaud-worthy act of self-quarantine. We have binged watched, binge eaten, binged slept and done it all. So now what remains? Mainstream hobbies like cooking, reading, music, yoga, etc are all fulfilled. With so much to worry about, few are taking their grey cells to focus on the sense of humor, of which there is currently a serious lack, all things considered. It may tickle your funny bones too as it did ours; a software engineer going by the username RelevantForOnce showed how he was able to trick his co-workers into believing he lived in a snazzy apartment using a makeshift backdrop. His prank does come as a whiff of fresh air, a new that will make you smile and not worry which is why it is probably going viral. All the guy needed was a photo found in a Flickr search for “apartment interior”. He printed this onto six pages and taped together with masking tape and voila his luxury apartment (on paper) was ready. Got to give it to him for choosing such suave interiors that left his co-workers so dumbfounded. He clearly did a great job out of it, as his engineer friends (obviously smart people) couldn’t call it out until he revealed the backdrop himself. 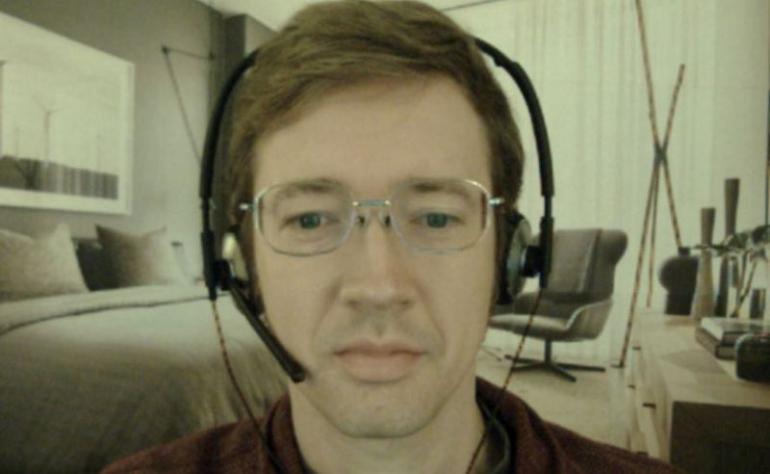 Who could’ve thought a fake paper backdrop and a cheap webcam could make someone’s day? But we are clearly living in simpler times now and loving it too. Have you thought of a similar, sinister idea to fool your friends? A backdrop of a beach vacay maybe? 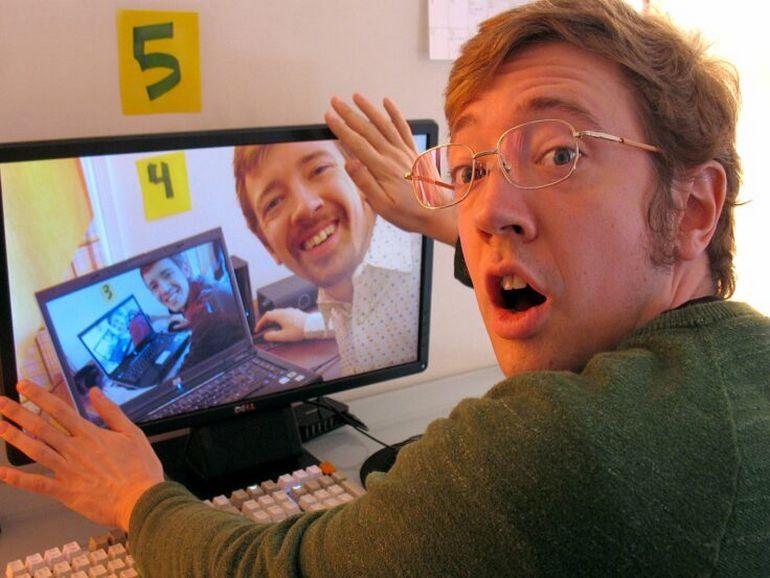 Tags from the story
Apartment, Coronavirus