The Statue Of Liberty, installed on 28 October 1886, stands for the American dream of independence, peace, and a new beginning in the land of opportunity. Montblanc has decided to pay homage to this symbol with exclusive limited-edition writing instruments of 50 pieces worldwide for the 50 states that form the United States of America. The pens come inscribed with the freedom date of “July 4, 1776” in raised Roman numerals. Designed by Frédéric Bartholdi, the pen’s clip with its bordered citrine resembles the torch of the, which has been finished with a rhodium-plated 18 K gold nib. The cap top has been crafted using 750 white gold that symbolizes the sun, the seven seas, and the seven continents.

Sporting a tag of $33,000, the Montblanc Statue of Liberty Special Edition penis available from 4th July. 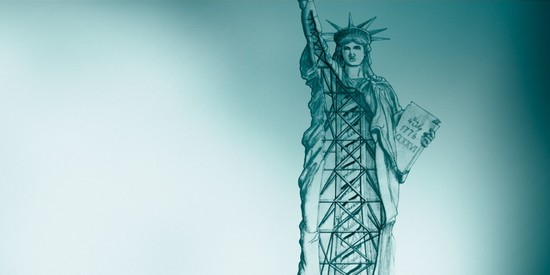 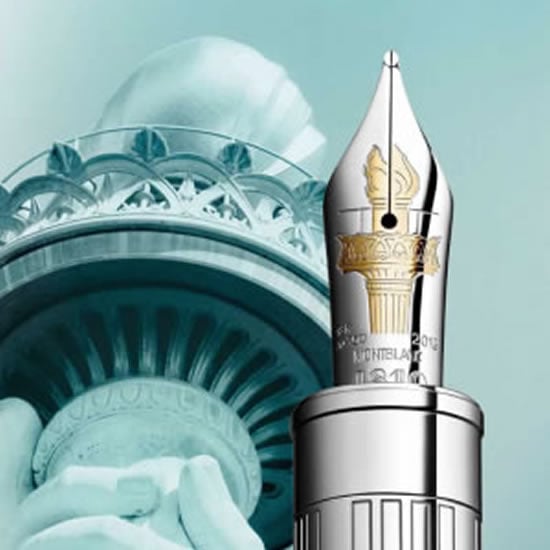 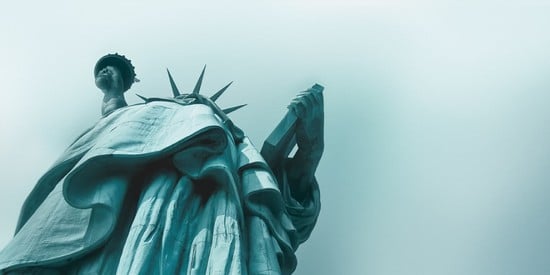