Pro-Ject Audio Systems has come up with its fifth limited edition turntable which has been created in collaboration with the Universal Music Group and The Beatles. Finished in all-white, the limited edition celebrates the 50th anniversary of the critically-acclaimed “The White Album” by the iconic English rock band. Called the Pro-Ject x The Beatles 2Xperience White Album Turntable, just about every part of the turntable is dressed in white, including the tonearm, record clamp, drive pulley and pre-mounted Ortofon 2M White cartridge produced exclusively for this turntable. The main platter is made of acrylic to improve sonics and to realize the memorable looks. The belt-driven turntable also employs a precision motor control with electronic speed control change. The design is clutter-free and clean, and includes subtle markings of The Beatles. 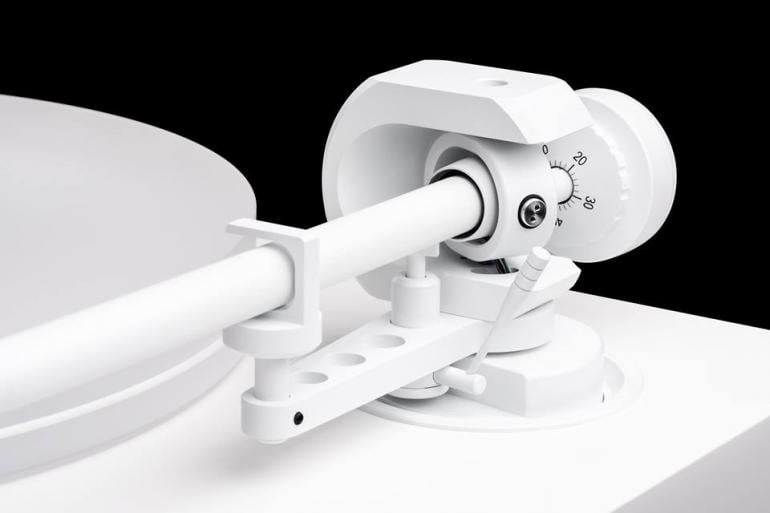 The band is set to release The White Album packages on Nov. 9 to celebrate the 50th anniversary, and the limited edition record player will be launched in tandem with it. Only 500 units will be built and will carry an estimated price tag of $1945 in the US. 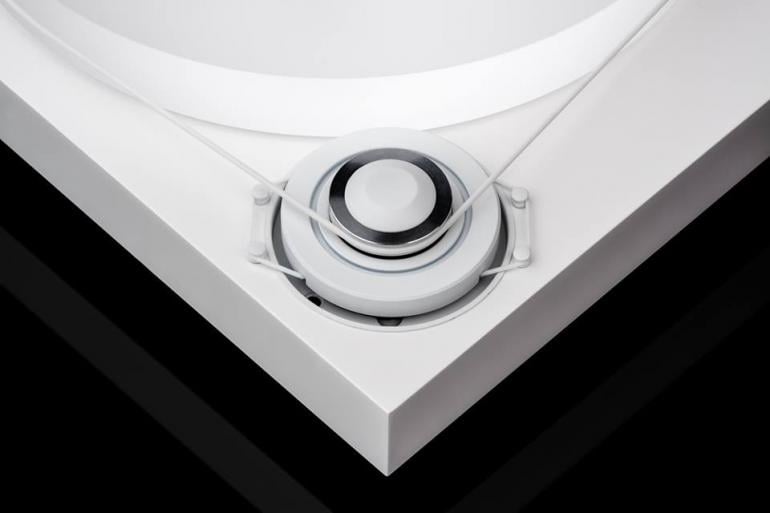