An online photo leak prompted the German auto giant to unveil its new luxury sedan a few days ahead of schedule. The new 750i is powered by BMW’s 4.4-liter twin-turbo V8, which first appeared under the hood of the new X6. The more powerful 760i is motivated by the familiar 6.0-liter V12. To differentiate the two models, the V8 car will sport two square tail pipes whereas the V12 car will use four square outlets.All the models come with 8 speed automatic transmission, the extra two gears make the ride smoother and increase fuel efficiency as well. Coming to the tech which the 7 series is well known for, the car will have a night vision system which will be able to detect pedestrians in front of the car and then flash a warning symbol on the display. Taking the normal stuff a bit further it will also be able to detect if the pedestrian is standing on the road or the sidewalk, exact details on how this is achieved is not known yet. The system can also read speed signs and warn drivers of over speeding. A built in camera can detect fog or rain, and will warn drivers when they are approaching an unsafe speed.
(Image gallery after the jump) 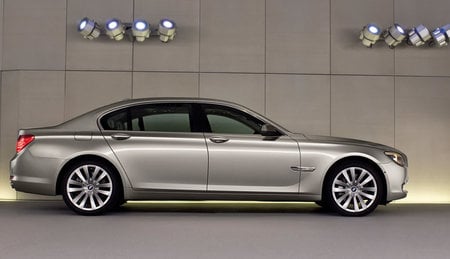 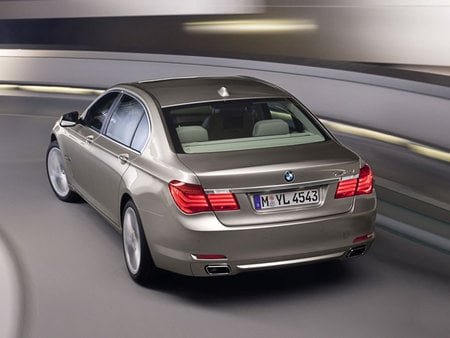 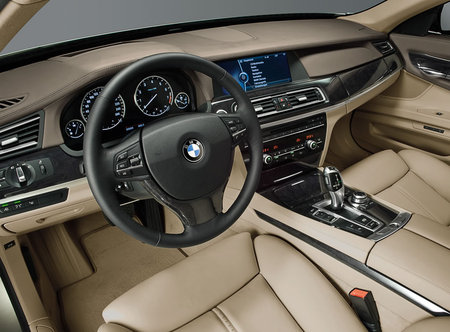 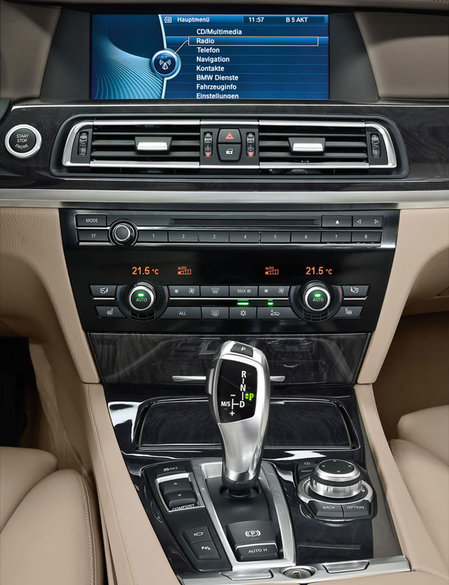 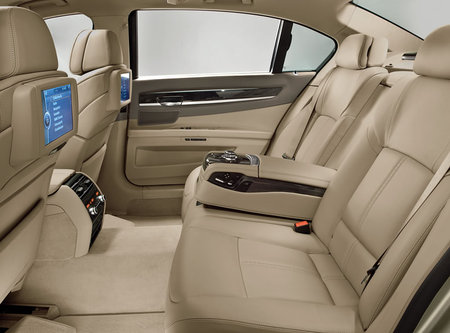 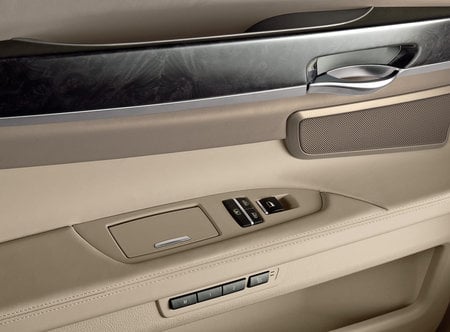 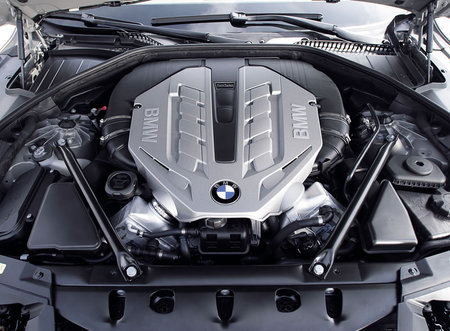