Earlier this year, Aston Martin surprised everyone by unveiling a track-only beast named Vulcan at the Geneva motor show to take on the likes of the Ferrari FXX K and McLaren P1 GTR. However, the British marquee is working on another ultra-high-performance car that will be slotted in the same territory as the Vulcan. According to Autocar, Aston Martin is working with Red Bull Racing to design a track-focused road car that is expected to go on sale around 2018. Legendary Formula 1 designer Adrian Newey, who stepped back from the day-to-day at Red Bull Racing last year, is believed to be working on the project. 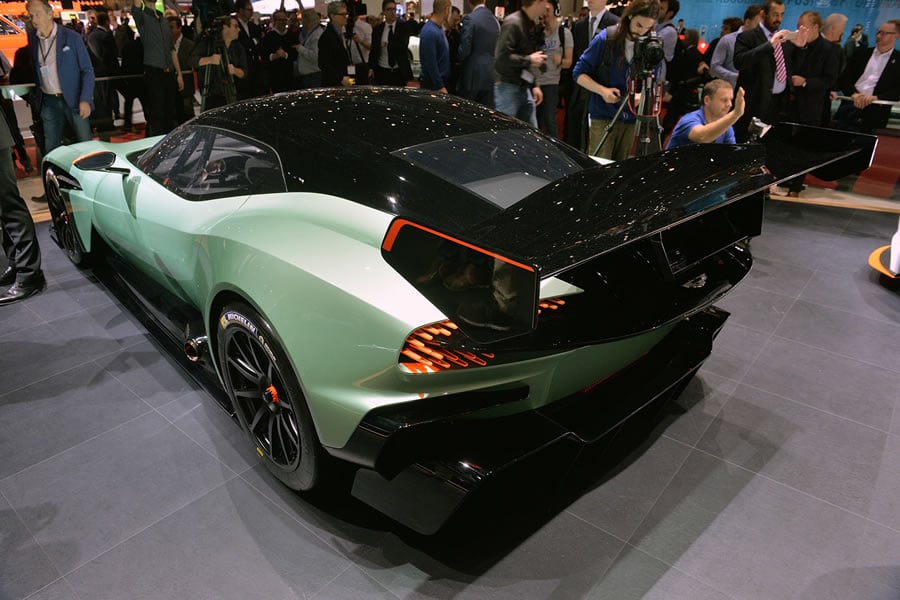 The revelation comes just days after it was revealed that Aston Martin and Red Bull Racing were in talks about a potential partnership in Formula 1. Details are scarce, but it is believed that the supercar could make use of a Mercedes engine and will be a hardcore track-focused road car. Both the companies have been tight-lipped about this project until now but a Red Bull source indicated that a road car project is one of several diverse projects being investigated by Newey through Red Bull Technologies. We hope more details will come out soon. 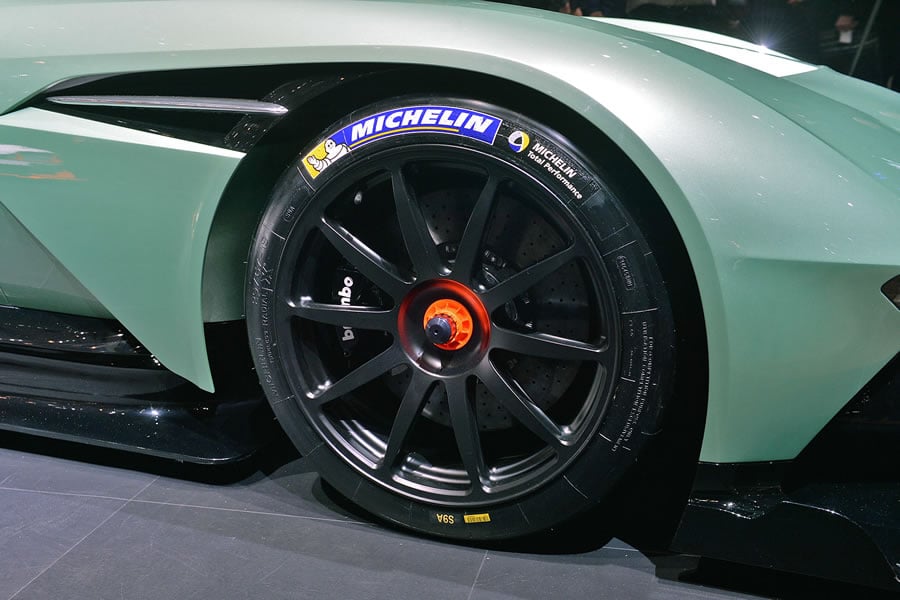