Silicon Valley-based company called Arevo has introduced what it claims to be the world’s first 3D-printed unibody electric bike created using its expertise in composites manufacturing and 3D printing. The bike was launched under the brand name Superstrata and is available two variants. The Superstrata Terra is a non-electrified version that can be customized for a variety of riding styles. The Superstrata Ion, on the other hand, is a Class 1 e-bike with a rear-hub 250W motor and a 252Wh battery. The company claims an estimated 60 miles of range on a single charge. The highlight of the Superstrata bikes are its unibody thermoplastic carbon fiber frames. They are manufactured as one single continuous piece rather instead of multiple pieces welded together. This doesn’t only make it lightweight but extremely impact-resistant. Terra’s frame weighs only 2.8 lbs while the Ion’s frame tips the scale at 24.2 lbs.


The use of 3D printing technology for making bikes on a production scale is costly, labor-intensive, and time-consuming. However, Superstrata CEO Sonny Vu explains the process enables them to make bikes that are not only stronger and lighter than comparable products but also help them create bespoke design than can be custom made for each customer, allowing up to 500,000 variations of the unibody frame. The buyers can simply provide their measurements and the company will 3D-print the bike down to the spokes. Both the variants of the bike are available for pre-order on Indiegogo priced at $2,500 ($1,799 for the first 500 orders) for the electric version and $1,799 ($1,299 for the first 500 orders) for the non-electric version. 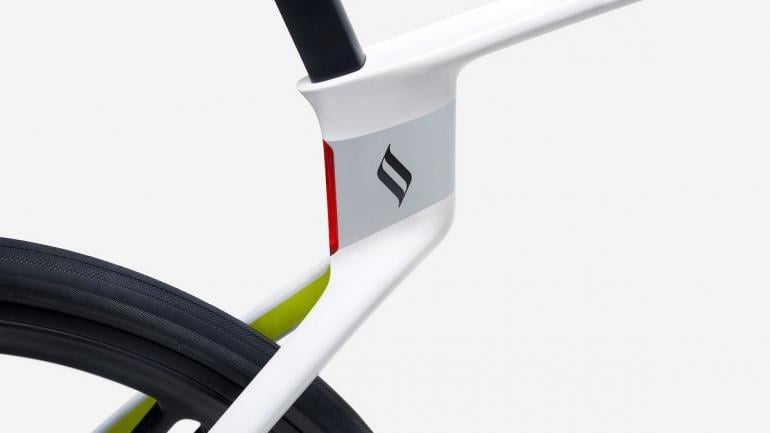 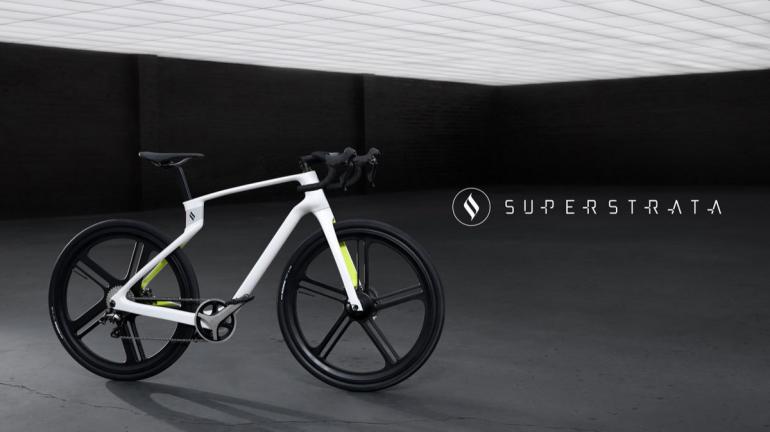 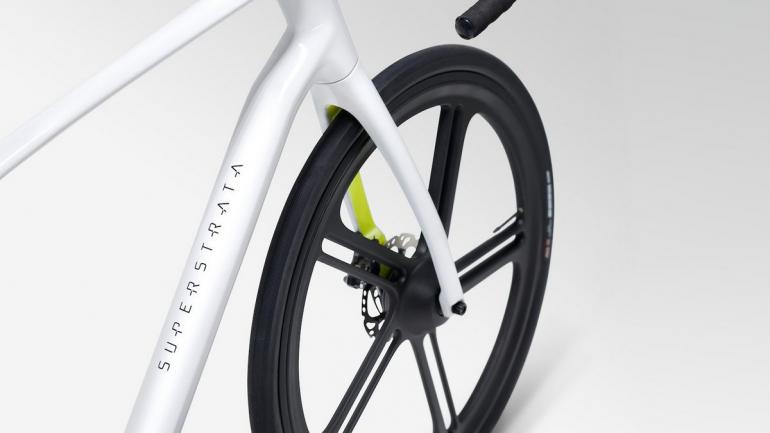 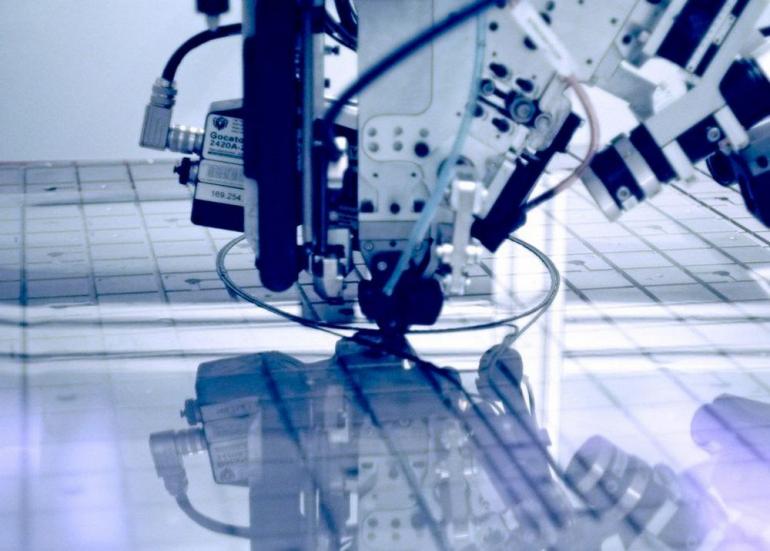 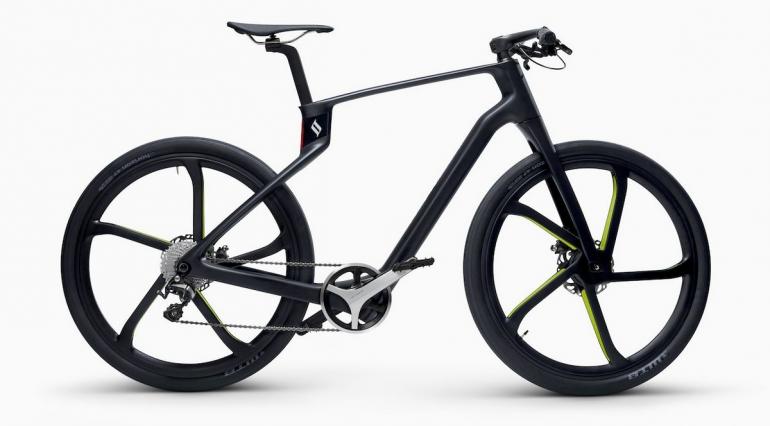