Believe it or not, the nippy little Mini hot-hatch is the pioneer of electric mobility inside the BMW group. It was back in 2008 when the brand had created an all-electric version of the Mini, which later served as the starting point for BMW’s i division and its cars. It looked exactly the same on the outside as a regular model, except for special colors and branding. It was only a prototype which was showcased at different expos and media events. But since then, the British brand under the BMW umbrella has not made any serious attempts to make a proper entry into the EV/PHEV market. But some new spy shots of a camouflaged electric Mini have surfaced online suggesting that the brand’s first ever EV could be in the final stages of entering into production. 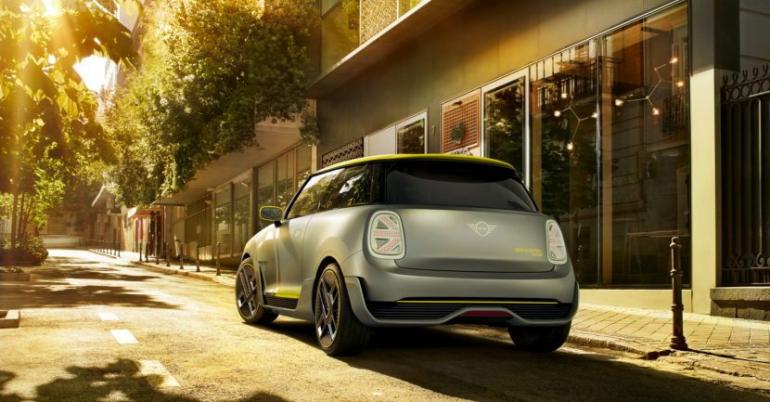 However, in a recent interview, Product Manager for BMW and MINI Canada Debra Tovell commented that the upcoming Mini E won’t actually go into production until November 2019. What that means is we won’t see an electric Mini on the roads any time before mid-2020. Although there very little information on what the production variant of the Mini E will be like, but one thing we know is that it’s going share a lot of technology with the BMW i3. “It carries a lot over from the i3. We have learned a lot about electromobility, which is why we say that we’re entering the second phase. Everything learned from i3 will be applied to Mini’s EVs,” said MINI boss Peter Schwarzenbauer a months ago. With the instant torque from an electric motor and Mini’s fun to drive and nimble chassis, it could be one of the coolest EVs on the market when it goes on sale.

Tags from the story
BMW, Mini_Cooper