Have a couple of million dollars tucked in somewhere? For those with money, we have something that oozes great taste and it’s called Verve 47 by Azimut Yachts. Making its debut at the Miami Yacht Show, this thing of beauty is winning hearts for its dazzling combination of European finesse and American performance. They say no one does fishing boats like the Americans and they are right; which is why Federico Ferrante, Azimut USA’s longtime president specifically designed the yacht with several features aimed for the American market that you wouldn’t usually see on an Italian yacht. There is a lot of emphasis on performance here and the Verve 47 boasts four 450-horsepower Mercury Racing engines (a record-breaking propulsion system) and a top speed of 60 mph. Now comes the part where the Italian aspect makes things supremely attractive. European luxury is witnessed at its best with open lounging and seating on both the top and lower deck, multi-level sleep cabins, a stocked kitchen, a fully-digital dashboard complete with a sound system, and hull design by luxury yacht designer, Michael Peters. 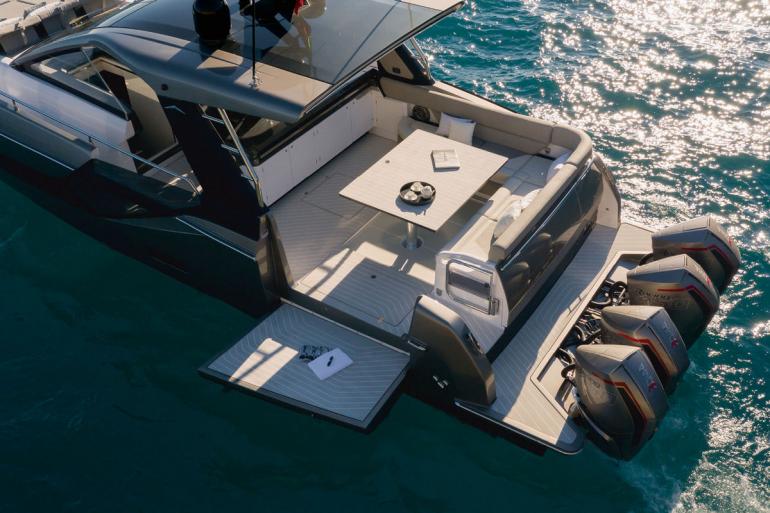 Up top is a helm equipped with three seats, two electronics consoles, joystick control and bow-thruster for tight maneuvers, and Skyhook station-keeping that uses GPS to keep the 47 in place on the open water without anchoring. American clients will especially love the special details included keeping their tastes in mind; case in point, a special console with pop-up 54-inch color television, Kenyon grill, two-burner infrared stove, refrigerator, and icemaker. We have learned that the base Verve 47 is priced at around $1.3 million which can go higher as you add specs. They have already sold eight of these babies so far. 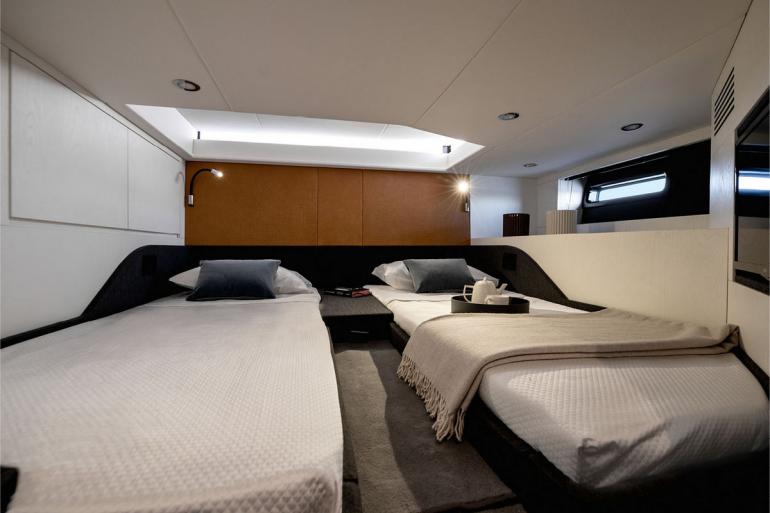 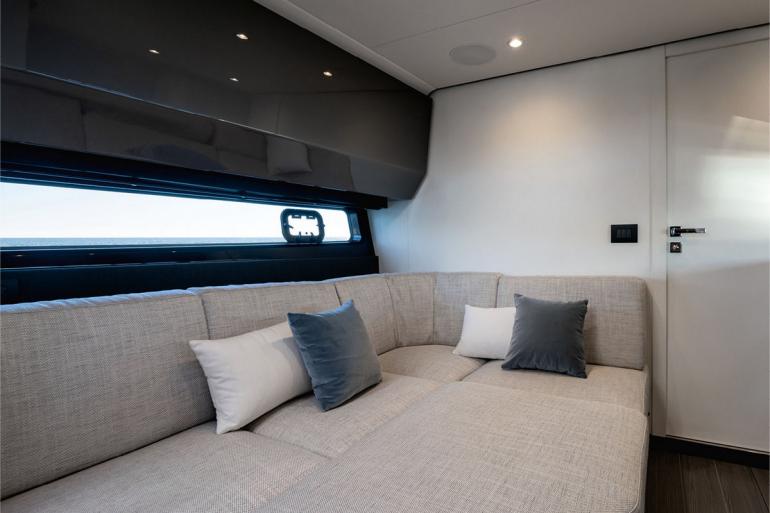 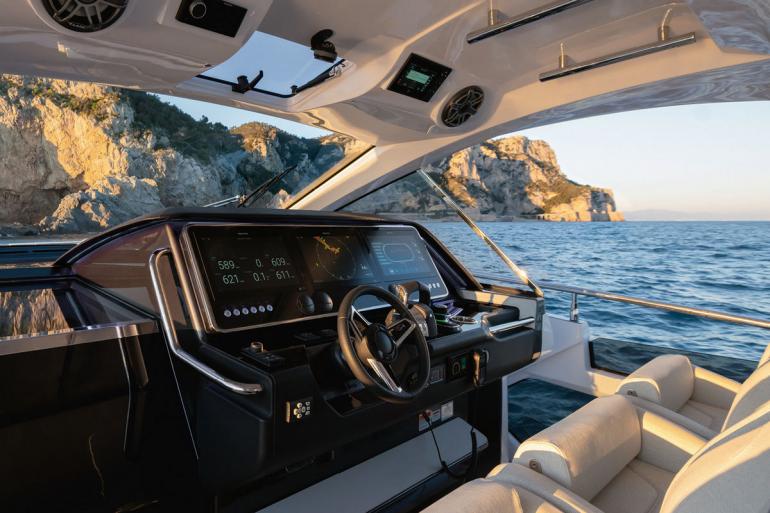 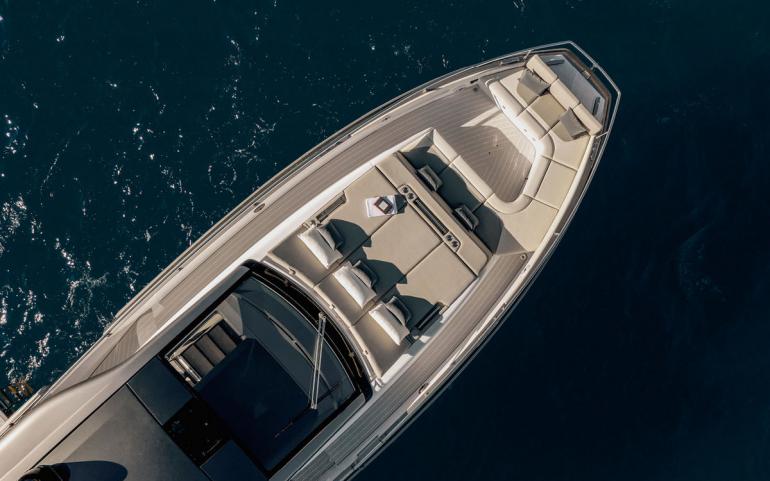 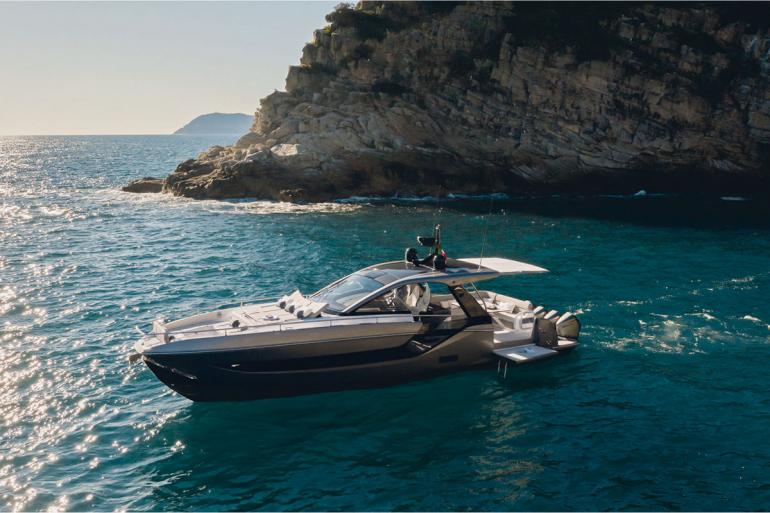