The Mini Clubman is one of the most charming luxurious cars on the market today. Under its delightful hood, however, roars a powerful four-cylinder BMW engine. The Clubman series inspired by London has already seen the Hyde Park and Green park version unveiled; the latest in this series will be the Mini Clubman Bond Street. Bond Street is London’s most high-end shopping street and is thus perfectly embodied in this Mini Clubman. The Clubman Bond Street will feature the same inherent practicality and drivability of a traditional Clubman with a luxurious interior and exterior to match the opulence of Bond Street. The exterior has been finished in a lustrous midnight black metallic with the roof, exterior mirror caps, and bonnet stripes, all being finished in luxurious Cool Champagne. The wheels add a level of sparkle with their 17” twin spokes design in black, finished with a champagne edge. The exterior is stamped with luxury with the embellishment of ‘Bond Street’ written on the side indicator surrounds and the doors sill protection strips. 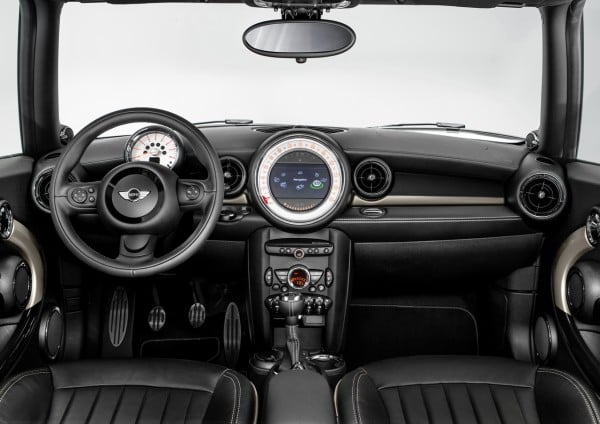 The interiors sports lounge leather seats in carbon black with champagne piping and stitching. Other than the instrument panel, which has been covered in Carbon Black leather, other surfaces have been finished in deep champagne. The use of the sumptuous champagne makes us think we’ll soon see a Mini Bond Street pimped out with a Wine Cellar and Champagne cooler. A chrome-lined interior package pushes this Mini clubman over the threshold and marks it as a truly premium cabin. 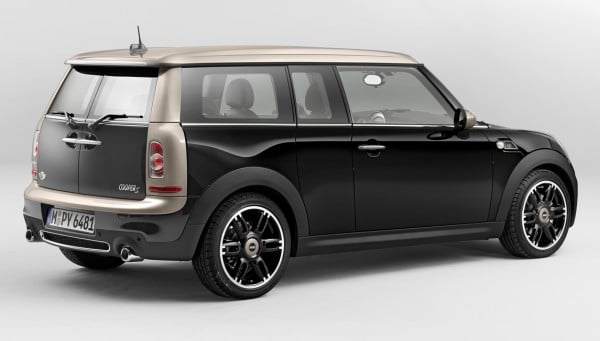 The Mini Clubman Bond Street has been equipped with all the standard equipment such as front fog lights, climate control, onboard computer, Bluetooth, USB functionality, rain sensor, and automatic headlamp activation. As with all other MINI’s, customers will also have a further option to enhance their Bond Street Clubman with options from the MINI’s long list of comfort, convenience, and technology features. 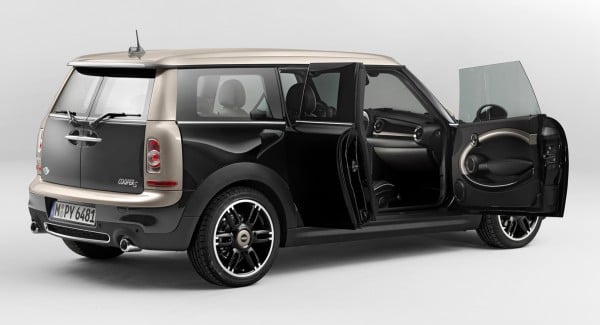 The car is set to premiere at the 2013 Geneva Motor Show, with production beginning in March 2013. This exclusive car will only be available for a limited time period, much like the products on Bond Street. It will retail between $31,870 and $37,800 depending on whether you choose the Diesel or Petrol options. 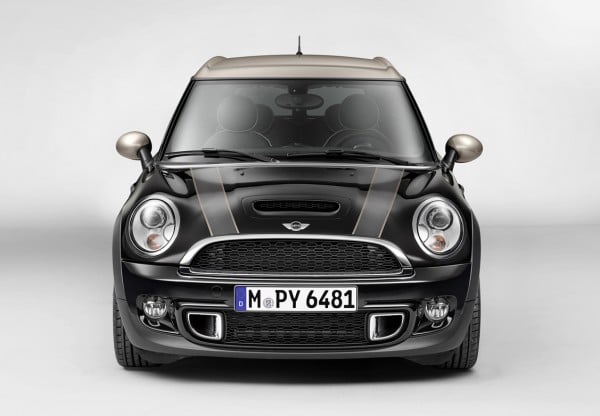 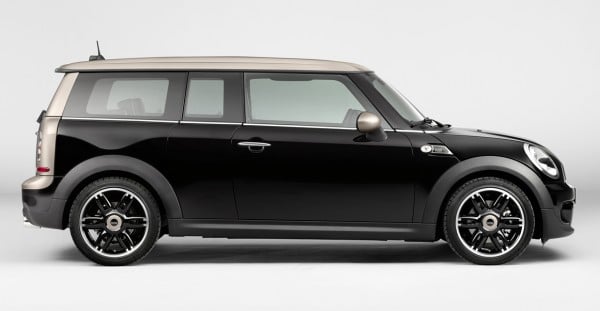 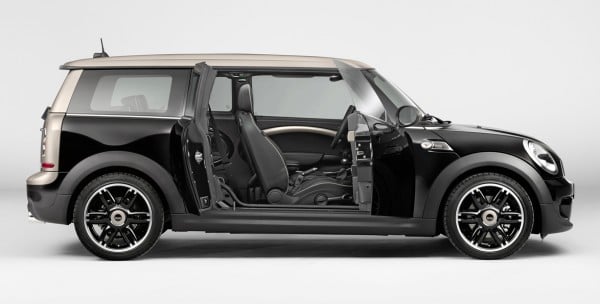 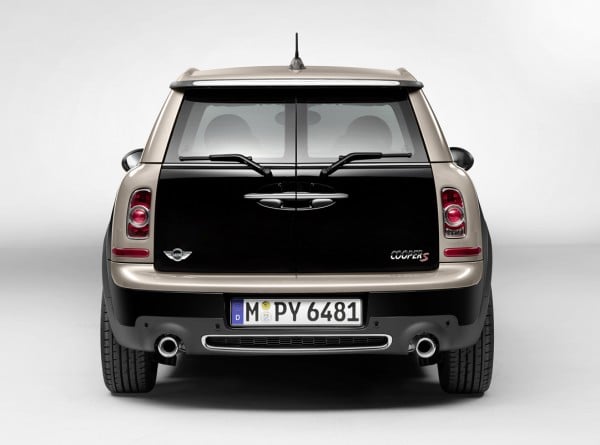 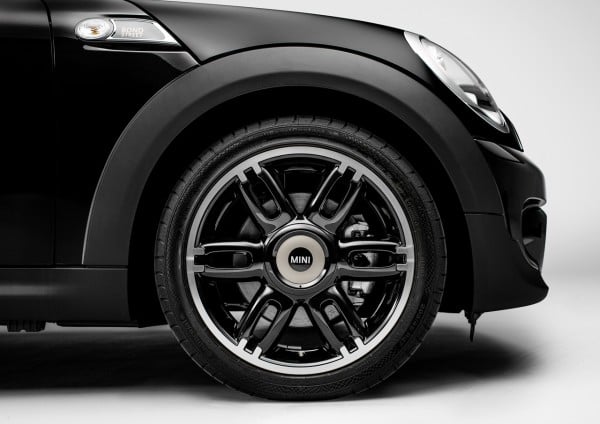 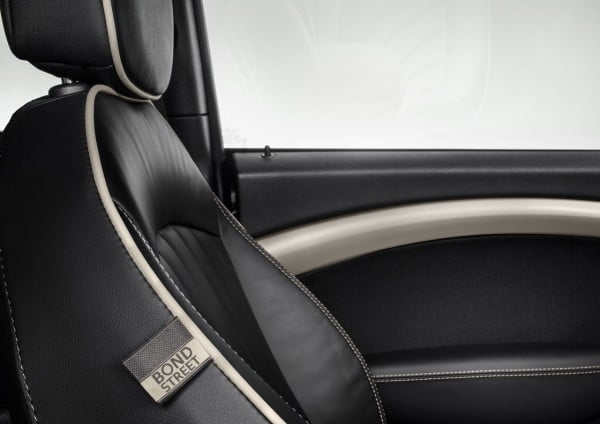 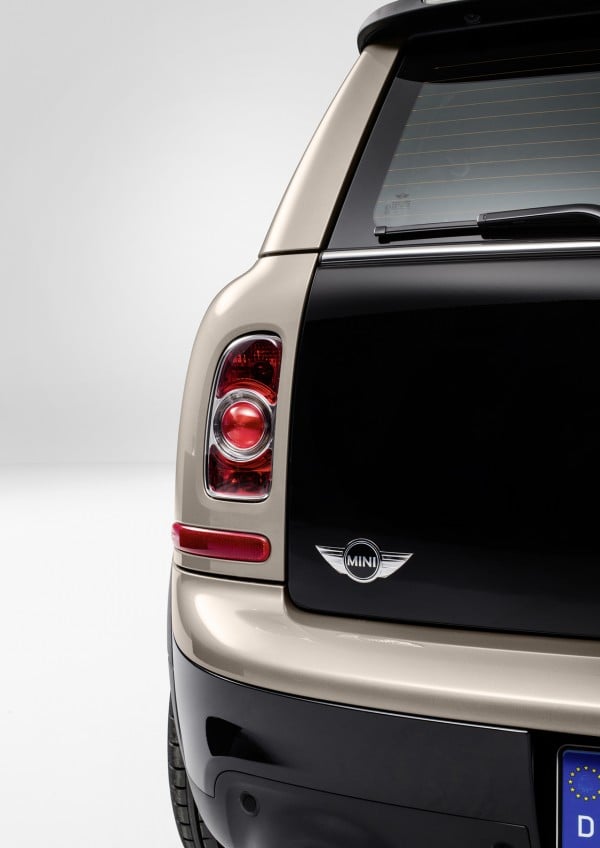 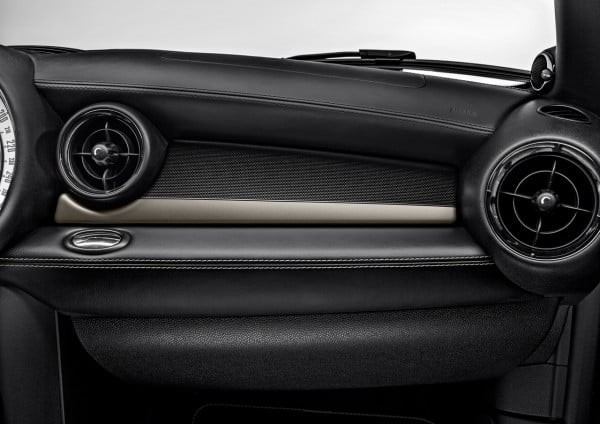 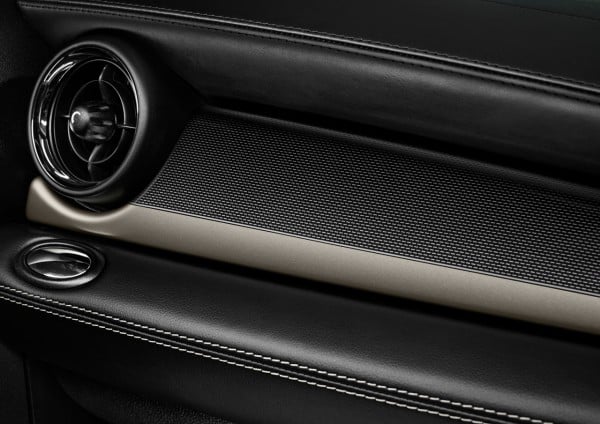 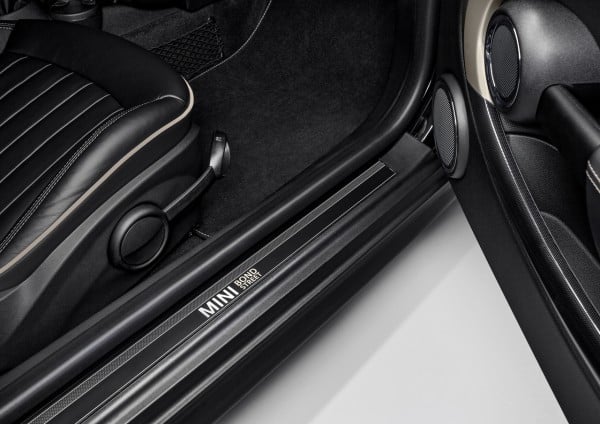 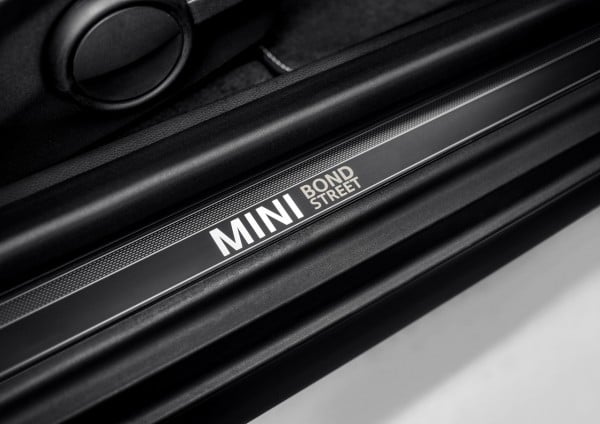 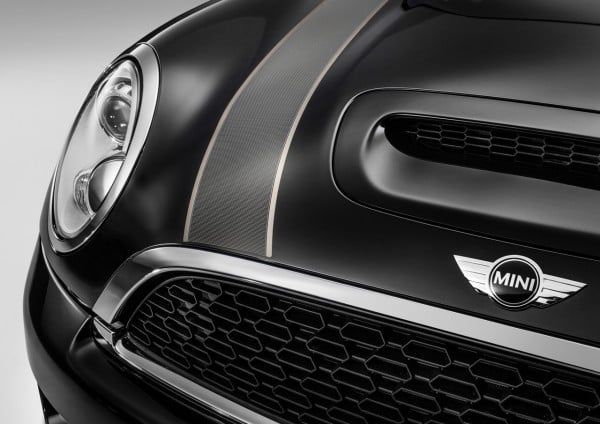 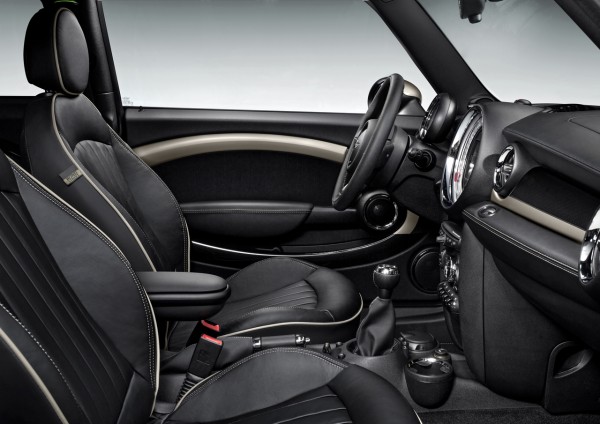 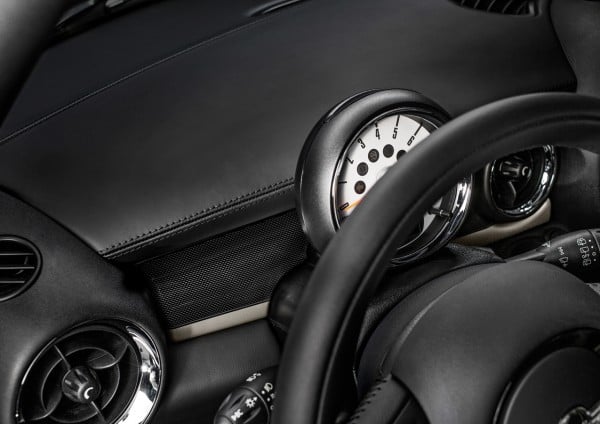 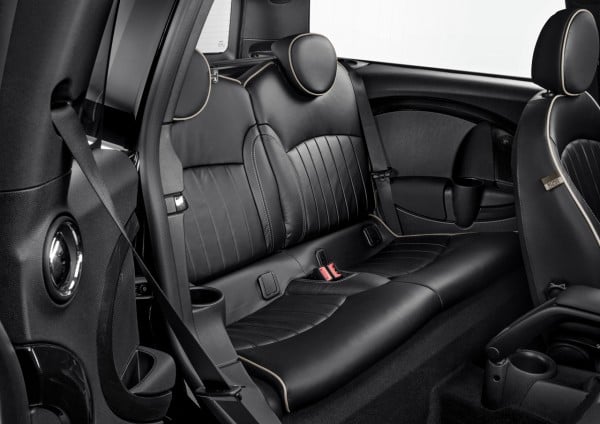 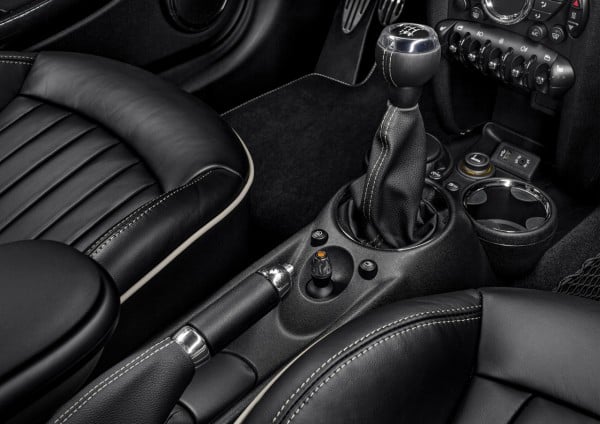 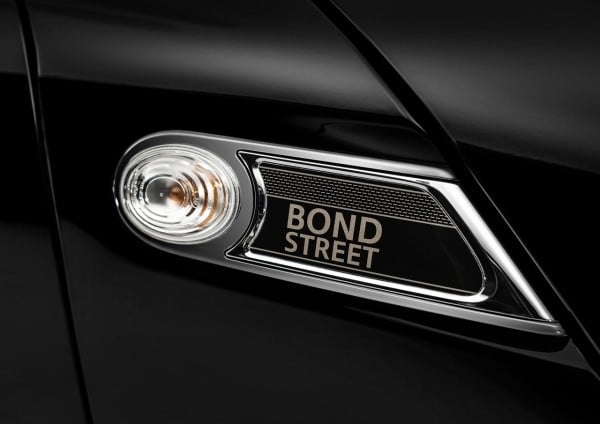 Tags from the story
London, Mini