If you are a Porsche 911 lover, watch the video at your own risk. Imagine the amount of damage the car would have undergone to be given this treatment! Apparently, the Porsche 911 was donated as charity “after the machine vomited up its engine and entire cooling system.” After spending as much as $20,000 to try and fix it, the car seemingly ended up at Commonwealth Second Amendment. The charity group is basically dedicated to changing and reforming gun laws in Massachusetts. As a part of a fundraiser, the car was subject to bullet showers by over 140 individuals. All I can say was that more could be done to save the vehicle and people need to get their aim right! RIP Porsche 911! 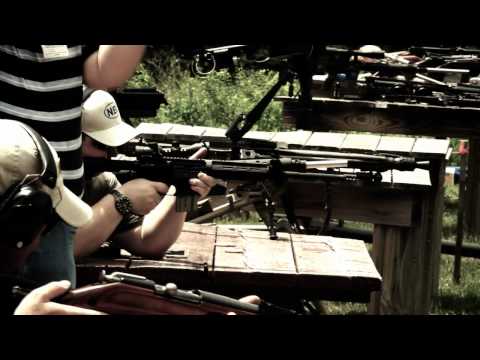 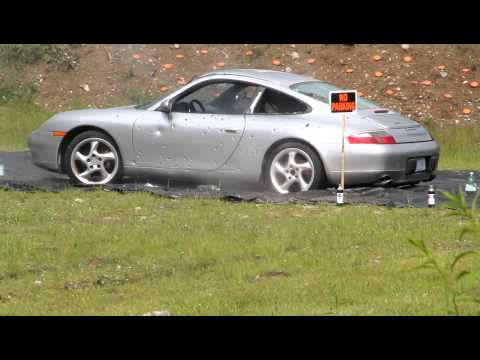