Porsche has finally killed all rumors and announced details including the pricing for its 918 hybrid Spyder, as dealers have now started taking orders officially for sales. The stunning car can hit top speeds of 199 mph and drive in electricity alone at speeds hitting 94mph. To maintain the exclusivity of the car, only 918 variants will be created. The Gas-electric version is likely to hit US markets only by 2013.

Unlike earlier speculation, the car will be dearer, as the price tag on the car is a whooping $845,000 plus what ever additional charges. However, it is a stunning car to house in your garage and zip around in style. 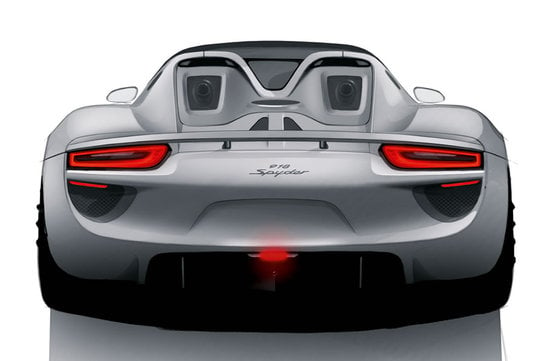 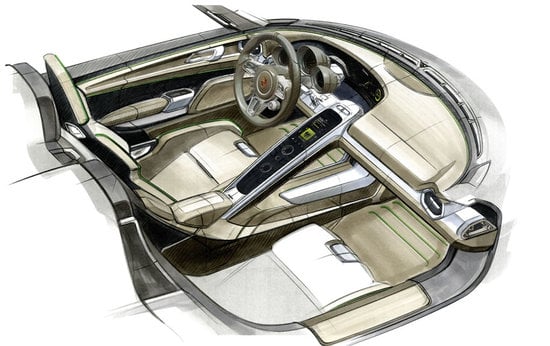 Tags from the story
Hybrid, Porsche