Sale of high-end luxury vehicles in terms of volume in China is one of the highest in the world and there’s no sign of slowing down. With steady rise in demand, China is fast becoming the largest market for luxury automobiles and that’s one of the major reasons why top-end marquees shower the country with more special editions than any other market on the planet. Just less than two months after releasing the Golden Sunbird edition, Rolls-Royce Bespoke is back again with another special Ghost just for China. It’s named the Canton Glory edition and pays tribute to the Canton Tower in Guangzhou city. It was unveiled recently at Auto Guangzhou.

Two examples of the Canton Glory edition have been built featuring a two-tone color scheme contrasting burgundy with either a blueish silver or white. Guangzhou’s legendary Five Rams statue is represented in a distinctive motif that is found on the coachline, veneer panels, headrests and dashboards. There is no word on the pricing or even if it’s still available for sale. The show also featured the China premiere of the ‘Bespoke Atelier’, a special area dedicated to Rolls-Royce Bespoke that affords a look into further possibilities for personalisation. 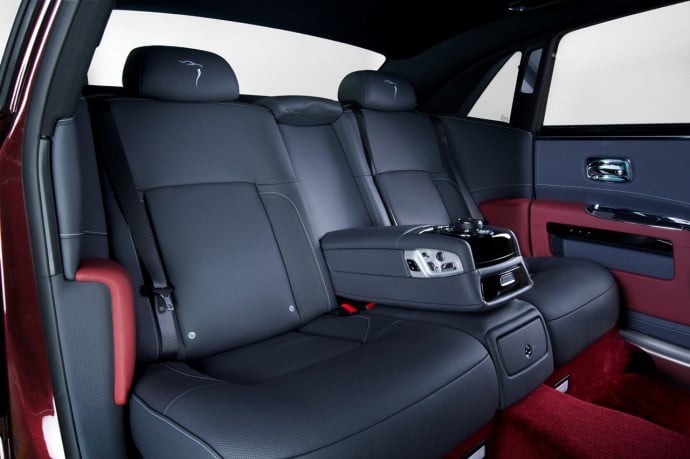 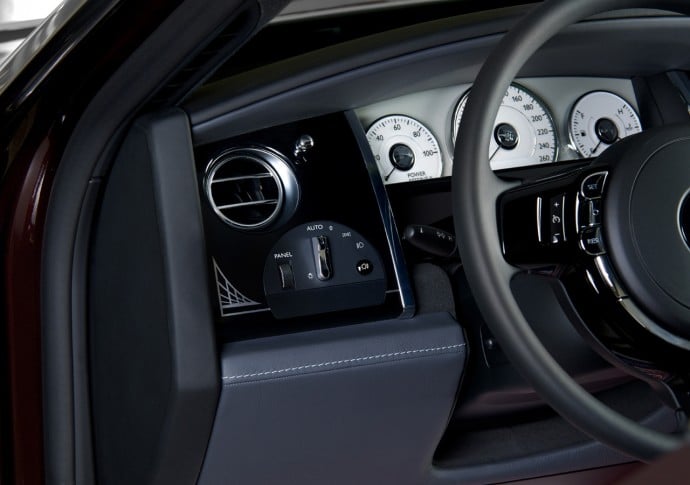 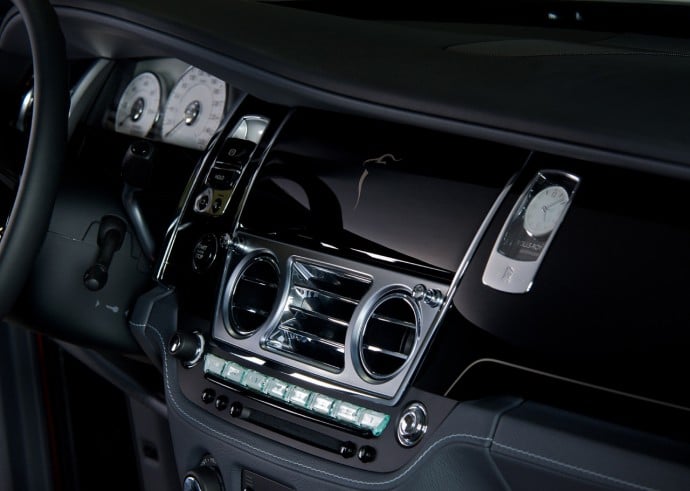 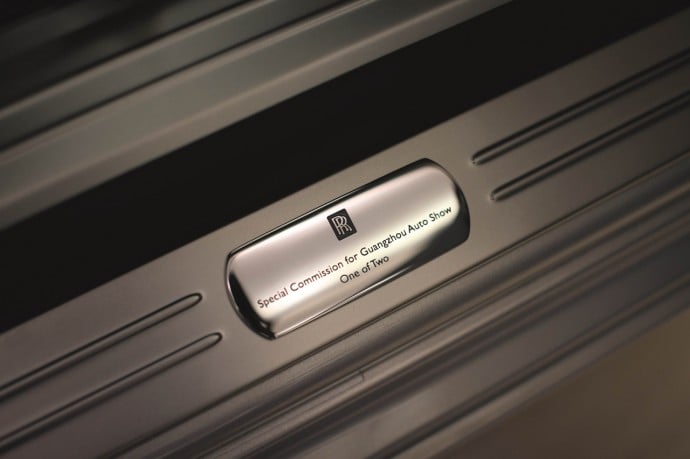