The brutality in car crashes is often looked upon as tragic, sad and gloomy. But when dimwits get going in super expensive cars and end up crashing them then there’s just one thing to do. Make sure that you rip their reputation to the lowest level you can think of. How about this chap for instance. 19 years old, steering wheel in hand, two pals by his side and a sexy BMW M3 at his disposal. What does he do? Simple, crashes the beauty into someone’s apartment and this time it’s not to say hello. No, this isn’t the dumbest part yet. The moron and his cronies fled the scene with a glimmer of hope that they may get away with it. I haven’t forgiven old enemies as yet but when it comes to a smashed up BMW M3 then I have little of a Christian fortitude left it me. Son of a *****!

There have been some similar incidents that have got all the sleeping pills out of my drawer. Especially the one where a mule smashed his Merc into someone’s fence and smiled stupidly at the camera. I got that picture and it looks just fine on my dartboard.
Description of the accident from one of the passengers:
crazy ****ing night….so my girlfriend had a kickback last night at her house. an hour after i arrive a kid in a brand new 08 m3 shows up…car doesnt even have 1000 miles on it yet…so me and 2 others decide to go for a little ride in it…car was ridiculously loud and fast….so we go up and down a hill a few times to warm the car up…then the genius decides to put it in M mode….he floores it up the hill…****ing fastest **** ever…then he loses control…hopes a curb…car turns sideways…and we end up in someones front yard…everyone walked out though thank god…i think my thumb is broken and i have a bruise on my collar bone from the seat belt. BMW crash system was amazing…i dont know how anyone could survive that we were probably going 60 mph….
y we ran and **** like that…they werent very nice about it (meaning the police).took my phone and started reading all my texts and going through my contacts and *** 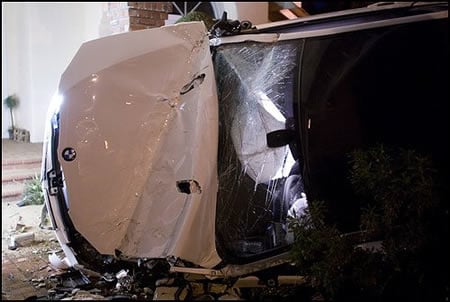 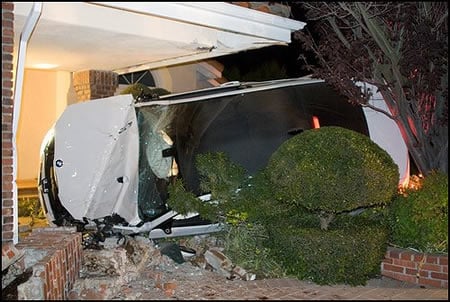 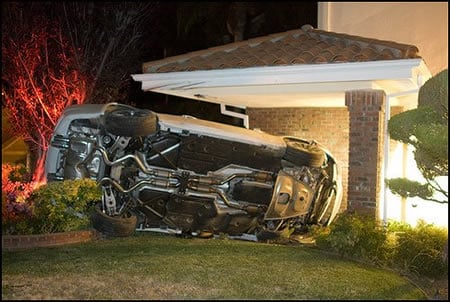