Bentley has taken the wraps off the new Bentayga, which has received a comprehensive visual makeover to help it compete in a fast-growing segment. It was in 2015 when the British automaker launched the original Bentayga to pioneer the top-tier segment of ultra-luxury SUVs. While in the last 5 years, Bentayga has gone on to become the most popular product for Bentley by selling more than 20,000 units, the competition in the relatively new segment has become fierce with the arrival of the Rolls-Royce Cullinan and the Lamborghini Urus. The mid-cycle refresh for the Bentayga aims at giving the luxury SUV an edge over its existing and forthcoming rivals. The major visual updates received by 2021 Bentayga also make the model’s overall design homogenous to the brand’s latest design philosophy, creating a distinct family relationship with the Continental GT and the Flying Spur. 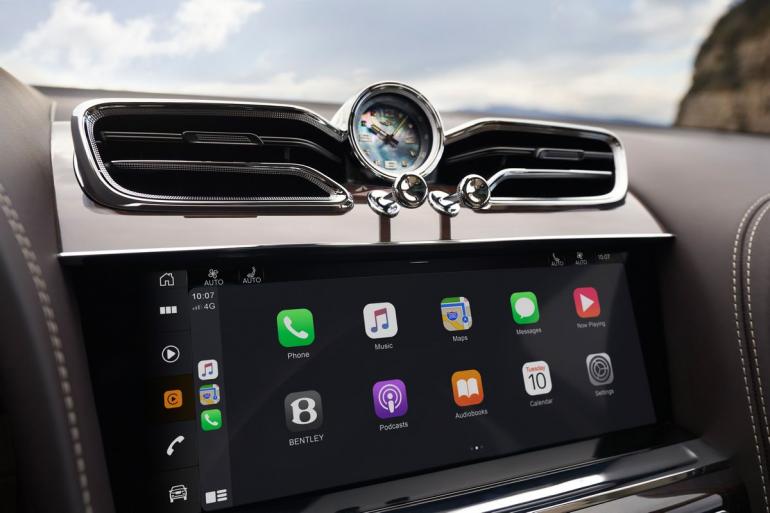 Starting with the changes received on the outside, the front has a broader grille that sits higher by 30mm than before and is flanked by elliptical “cut glass” LED headlights inspired by the ones found on the latest Bentley offerings. The changes at the rear are more prominent, which include a full-width wraparound tailgate, oval lamps integrated into the tailgate, and the license plate mounting that has been repositioned to the bumper. The rear track has also been increased by 20mm. Inside the cabin, the aging infotainment system has been replaced with a high-resolution 10.9-inch touchscreen with wireless Apple CarPlay and Android Auto. The traditional instrument dials have been replaced with a digital display, similar to the new Bentleys, while a new optional touchscreen remote control tablet for rear-seat passengers in also on offer. The seating has also been improved to offer a more comfortable ride for the passengers. The internal framework for the individual seats has been redesigned to improve knee room by 1.2 inches when upright and by up to 3.9 inches when the seat is reclined. 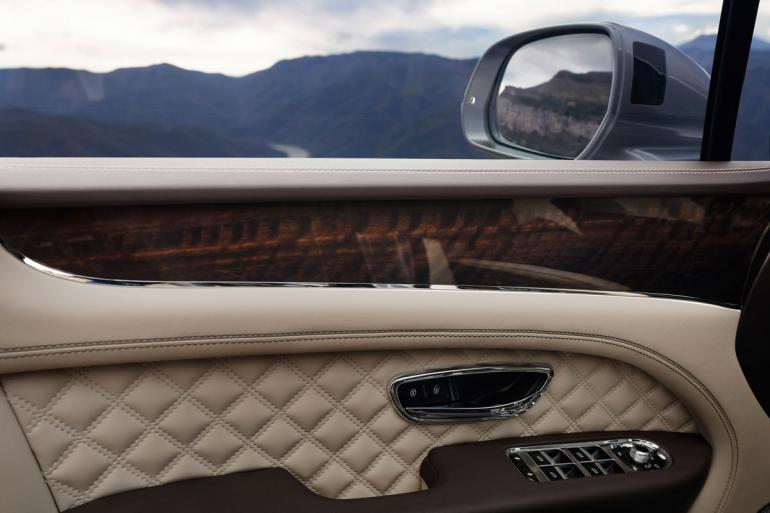 Mechanically, the 2021 Bentley Bentayga is mostly unchanged. The new model will be initially launched with the 4.0-liter twin-turbocharged V8 as the sole engine option. It churns out 542 horsepower and 568 lb-ft of torque, same as the outgoing model. A V6 hybrid and a W12 will be launched at a later stage. The new, 2021 Bentley Bentayga goes on sale later this year and the pricing will be announced closer to the launch date. 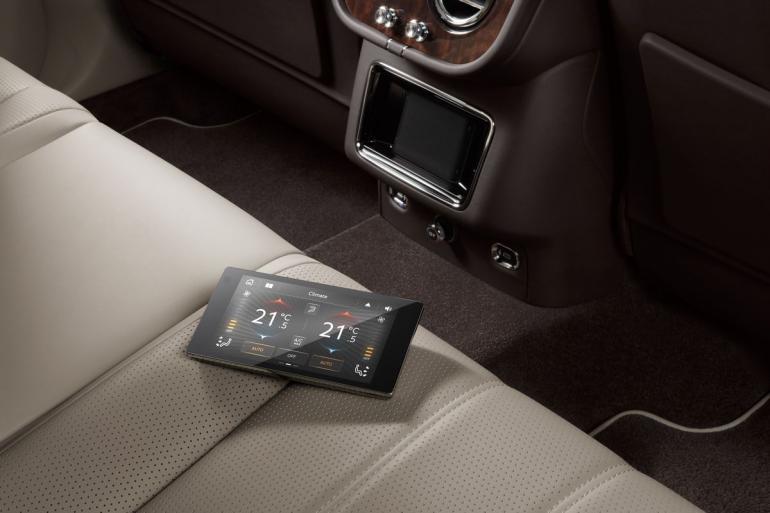 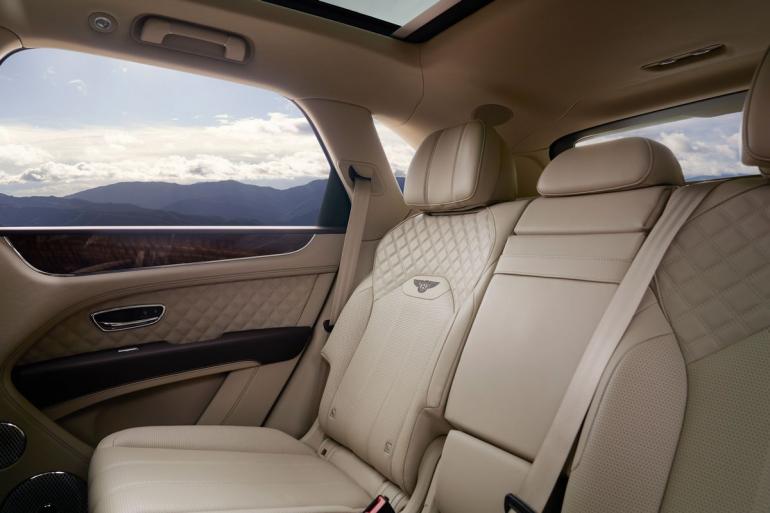 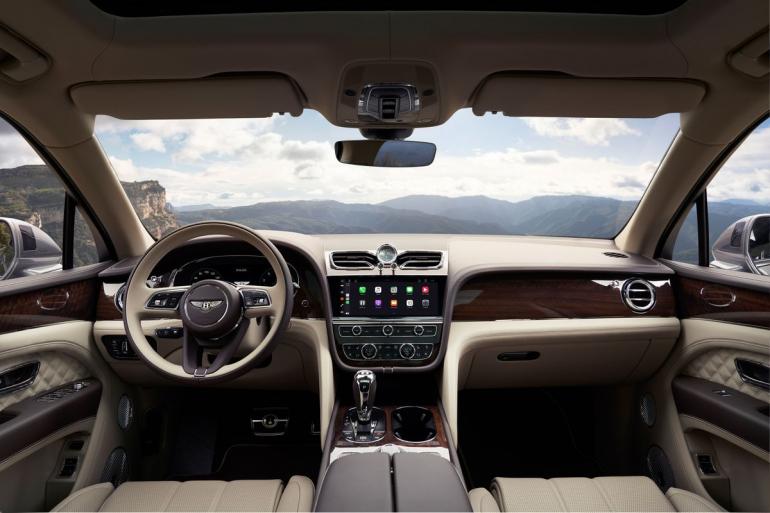 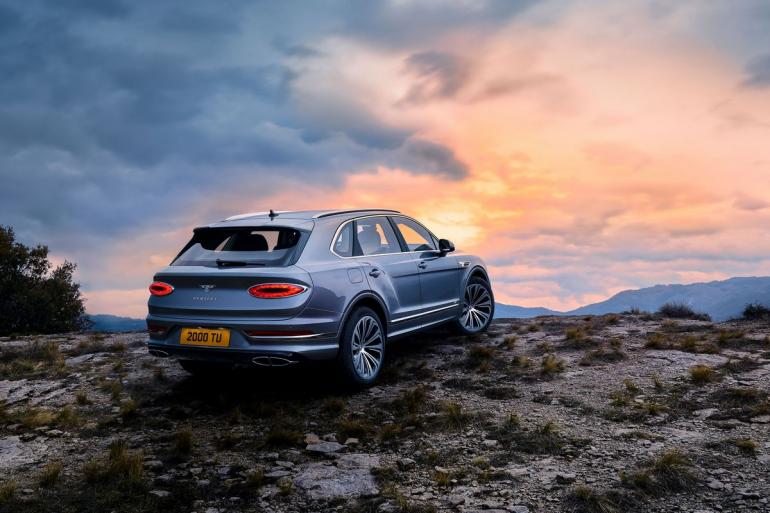 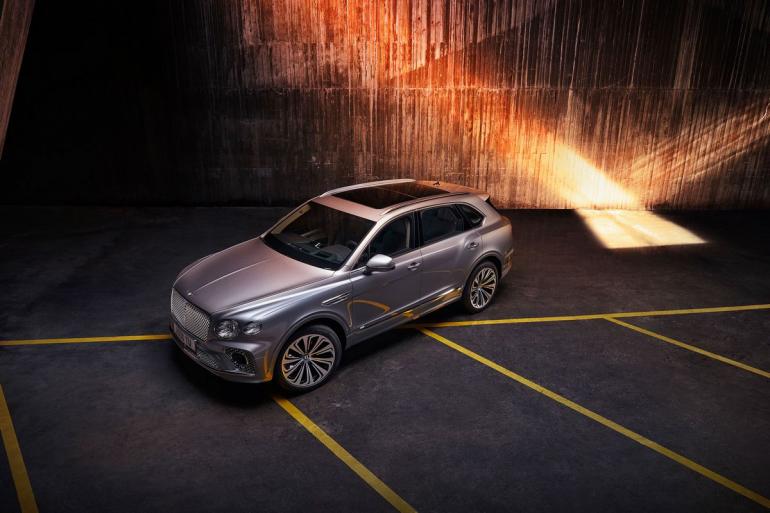