Hybrid technology in automobiles was completely written off a couple of years back by few who claimed that it could never become popular enough to be universally accepted and the world will keep depending on gasoline powered engines. But those experts have been proven wrong as the technology has made massive strides in the last three years and has made its way from the few Hondas and Toyotas to the top-end of the premium car segment. And latest to join the bandwagon is British luxury marquee Bentley. The Crewe based carmaker announced that it will introduce a plug-in hybrid option on the Bentley SUV which was recently teased and is expected to hit the roads in 2017. 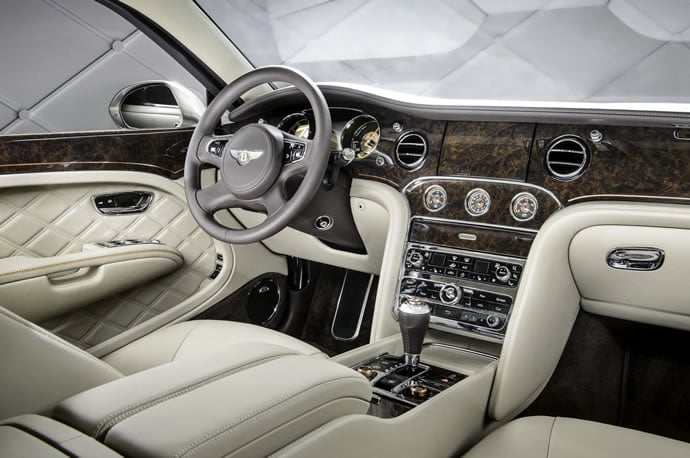 Just to give a taste of things to come Bentley will debut a plug-in hybrid concept based on its Mulsanne model at the upcoming Beijing auto show. The luxury carmaker gave us a few details on the Bentley Hybrid Concept along with a couple of press shots while the exact specifications are yet to be officially confirmed. One of the photos gives us a peek into the engine bay which shows the same 6.75 liter twin-turbo V8 as in the stock Mulsanne; this means Bentley has not downsized the engine but added an electric unit to it. The addition of electric motor will augment the engine and add more power while improving the fuel economy and bettering the emissions. According to the press release, the hybrid concept has 25 percent more power and up to 70 percent reduction in CO2. Bentley is also claiming 31 miles of pure electric range for the Hybrid Concept. 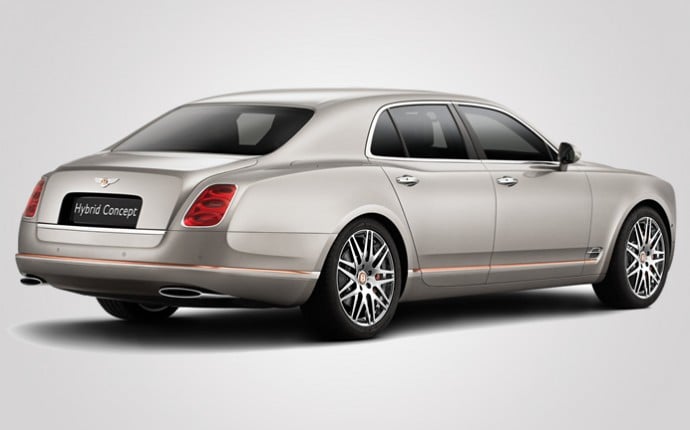 Beyond the hybrid system, the concept has subtle touches to set it apart from the rest like the copper accents across the body which beautifully blends with the body color. On the lower end of the front quarter panel there is a badge that reads ‘Hybrid’. We will get more information on it when the wraps will be officially taken off at the Beijing Show. But one thing we know for sure is well-heeled buyers and celebrities don’t have to move about in the ugly Toyota Prius anymore as the markets are being flooded with stunning automobiles with incredible green credentials. 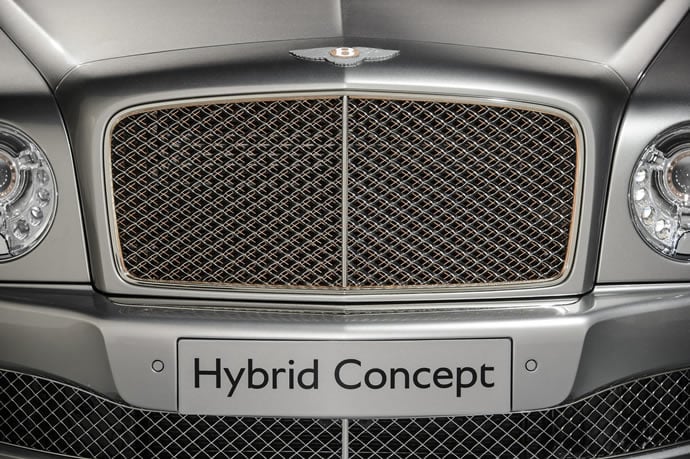 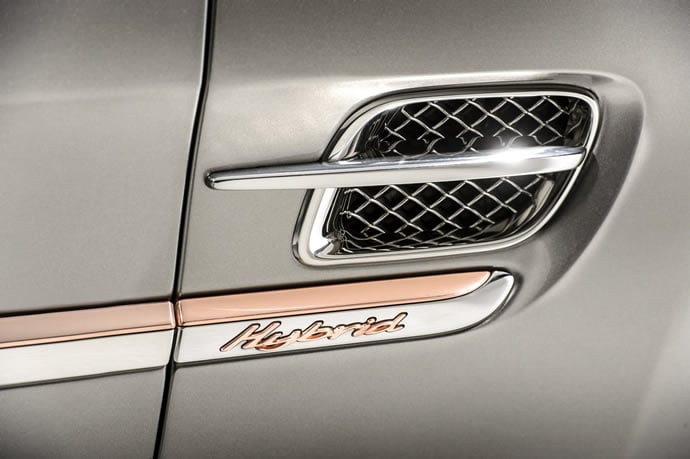 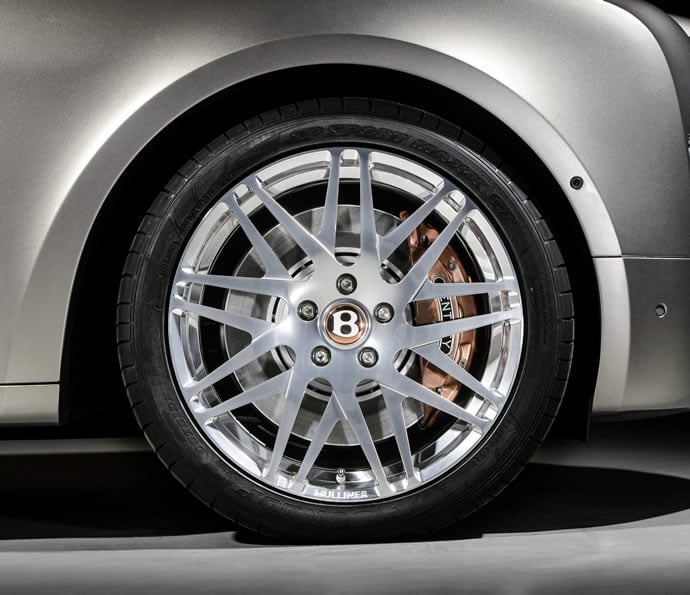 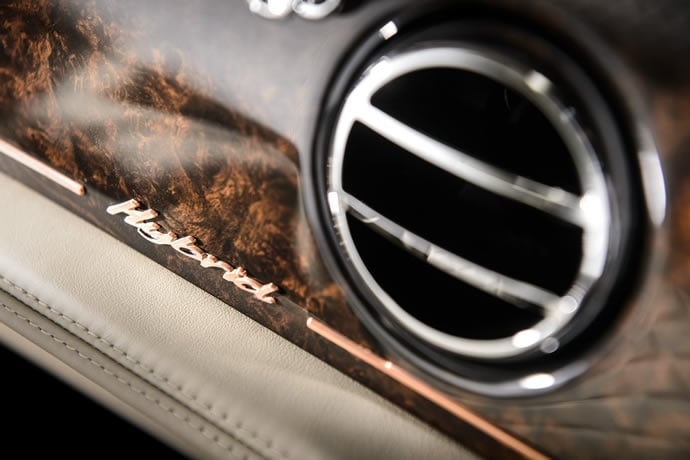 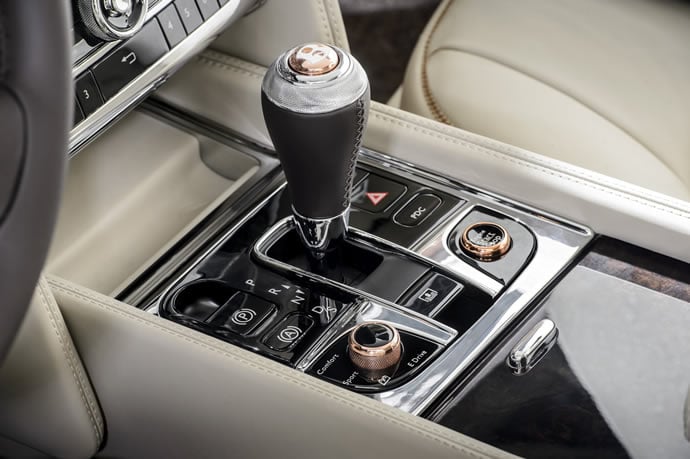 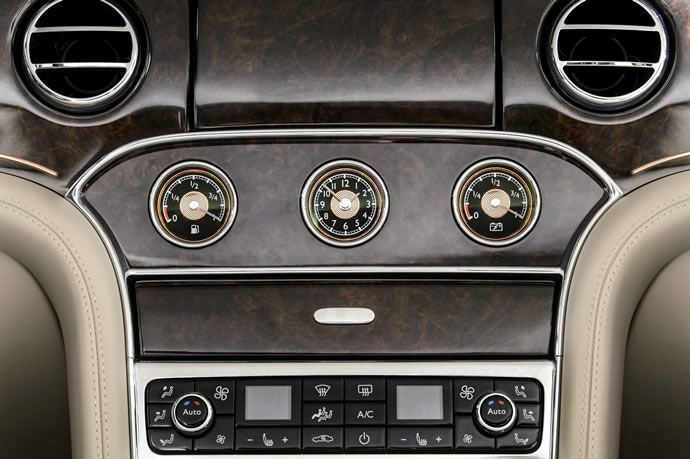 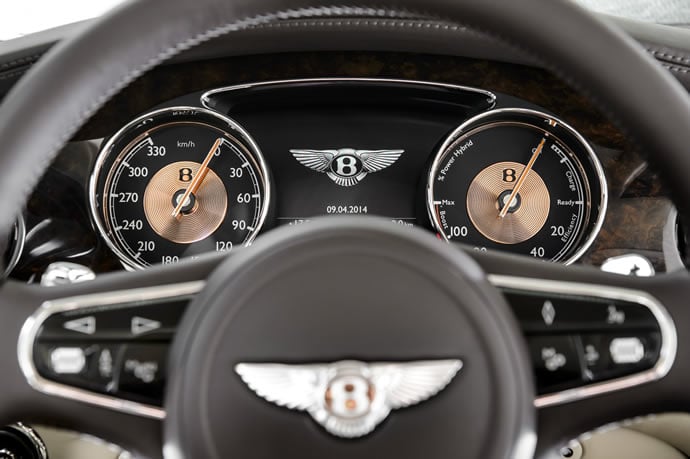 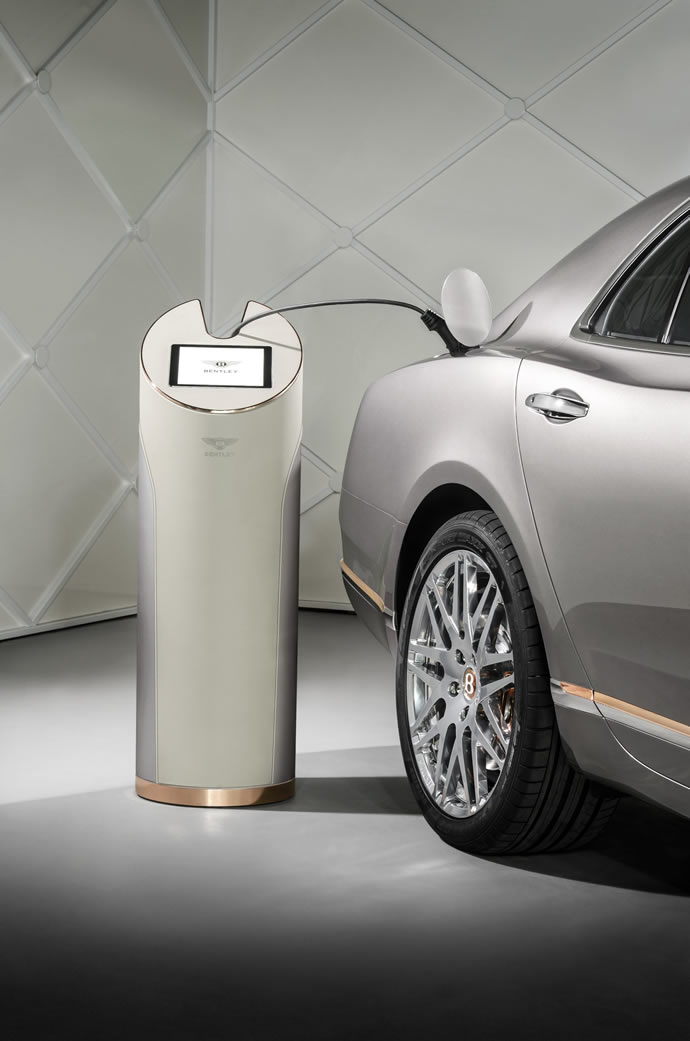