Motorcycle enthusiasts have been asking Triumph for a 1000cc Daytona for a long time now. When the British motorcycle manufacturer teased a new sportbike recently, fans believed this could be it. Well, Triumph has finally lifted the veil off its newest motorcycle and it’s not a track-focused supersport everyone was expecting. Meet the Speed Triple 1200 RR, a sporty semi-faired motorcycle that’s based on the naked Speed Triple RS and features neo-retro styling. The highlight of the motorcycle is its half-fairing that looks like a modern rendition of the fairing from the Thruxton R thanks to its single round headlight. There are chiseled air vents around the headlight that not only look great but should aid the overall aerodynamics of the motorcycle. 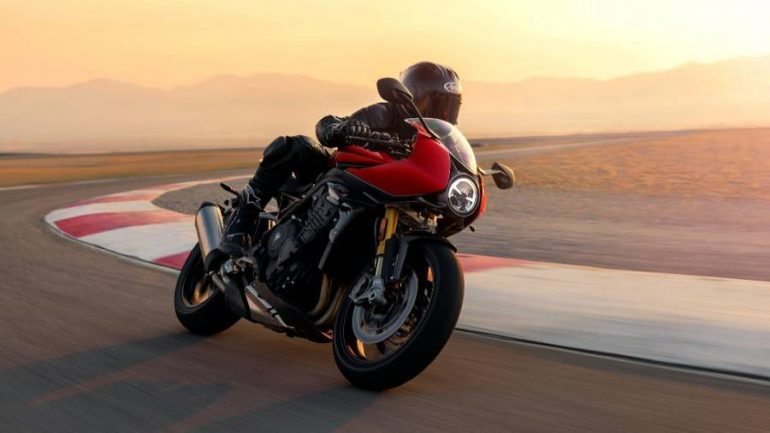 The new Triumph Speed Triple RS is a stunning motorcycle and to make a sportier derivative couldn’t have been an easy task. While triumph decided not to play around with the chassis and the engine, the British manufacturer equipped it clip-on handlebar and repositioning the footpegs further back and higher up, giving it a more committed riding position. In addition to that, the Speed Triple 1200 RR also comes with Öhlins Smart EC 2.0 electronically adjustable semi-active suspension, which is an upgrade from the ones on its naked sibling. For sportier performance, the sportbike is fitted with Pirelli Diablo Supercorsa SP V3 tires that should make it more suitable for the race track. The rest of the motorcycle is identical to the Speed Triple. It is powered by the same 1,160cc three-cylinder engine that produces 180hp. The 2022 Triumph Speed Triple 1200 RR should arrive at the dealerships by January next year with a sticker price of $20,950. 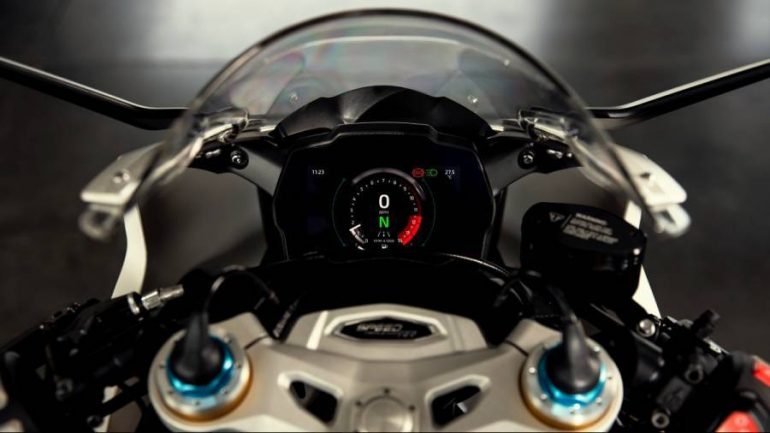 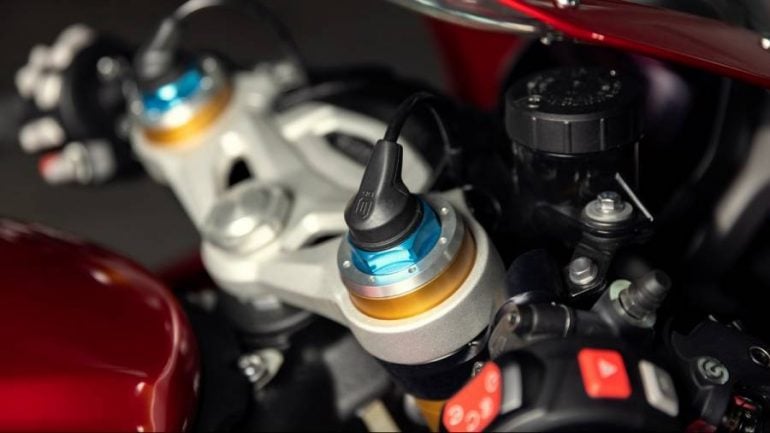 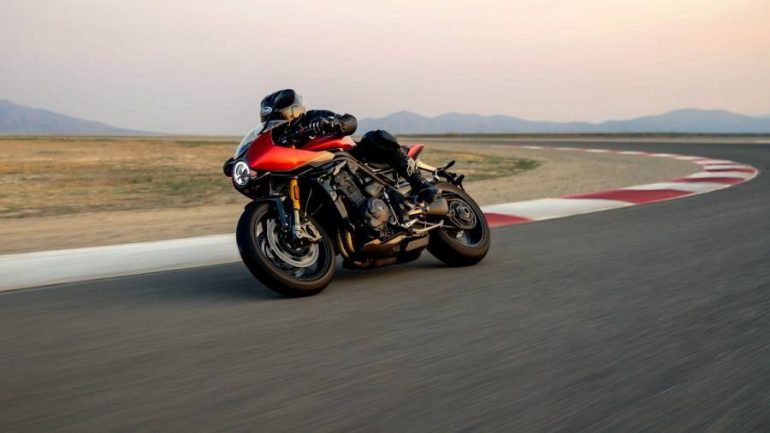 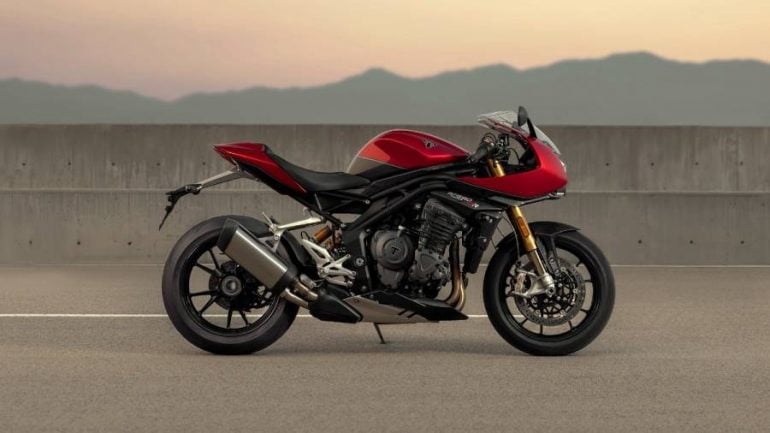