This has to be the weirdest drunk-driving accident we have ever come across. A Volkswagen Touran MPV crashed into a MiG 29 fighter jet that belongs to the Ukrainian Air Force, destroying the jet and the vehicle. The incident took place at the Vasylkiv Air Base near Kyiv, Ukraine, when a drunk Ukrainian Air Force officer crashed his minivan into the MiG 29 jet that was being towed into storage. The MiG-29, tail number 8, immediately burst into flame causing significant damage. According to an official statement on Facebook, there was no pilot inside the aircraft at the time of the collision. An investigation was immediately launched into the incident and the information disclosed by the law enforcement authorities claim that the Touran was the personal vehicle of a 47-year-old Ukrainian Air Force Captain who was under the influence of alcohol during the accident. The officer suffered minor injuries and received immediate first aid.

UKRAINE: A captain in the Ukrainian armed forces accidentally struck a Mig-29 aircraft with his car yesterday. The aircraft was destroyed. pic.twitter.com/MD7TXHzXoe


The incident took place on March 10, 2021, and the Ukrainian Air Force had released basic details of the accident. However, the pictures emerged on the internet just a few days back that show the extent of the damage. Unconfirmed reports claim that the fighter jet has been determined to be a total loss. The MiG 29 destroyed in the bizarre incident was one of 37 MiG-29s operated by Ukraine’s Air Force, which were inherited by the country after the collapse of the Soviet Union. These jets are three decades old and very few of them are frontline fighters. It is said that the particular jet was one of those aircraft. According to Defense Blog, there were talks between the Ukrainian Air Force and Israeli defense contractor Elbit to modernize 11 of the MiGs, and the destroyed MiG 29 could be one of them. 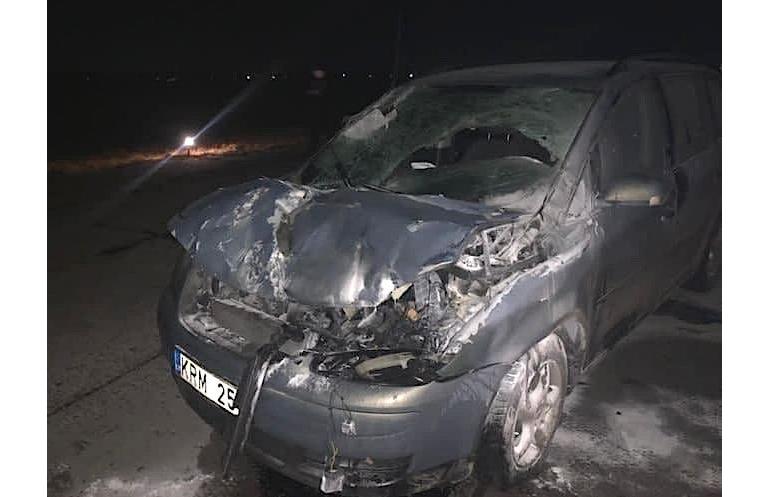 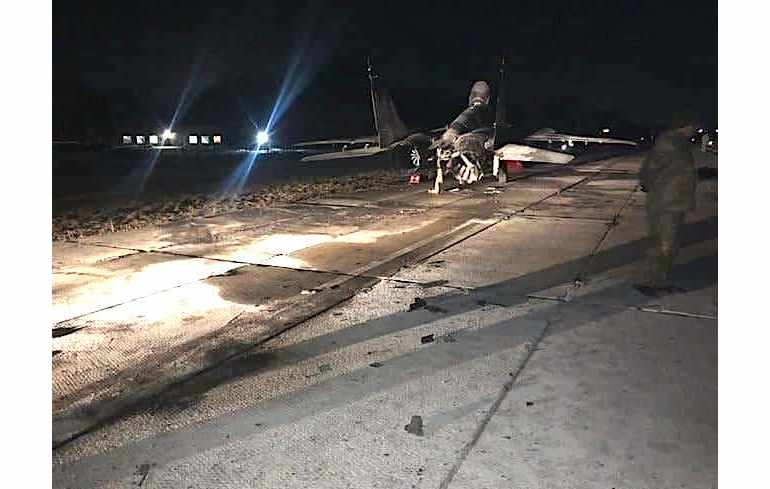 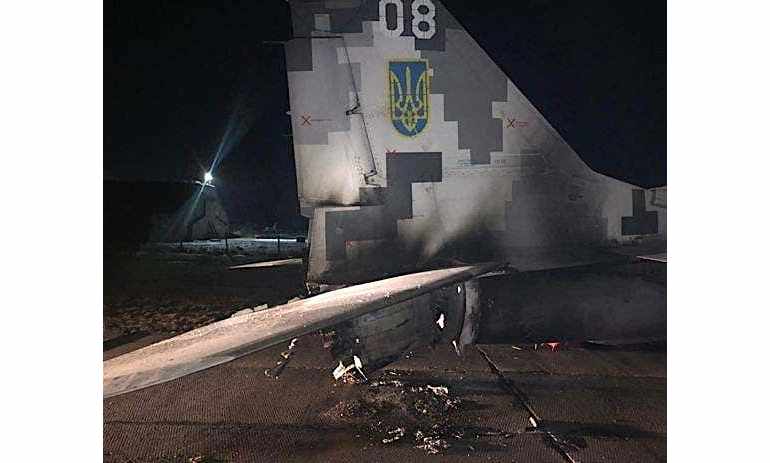 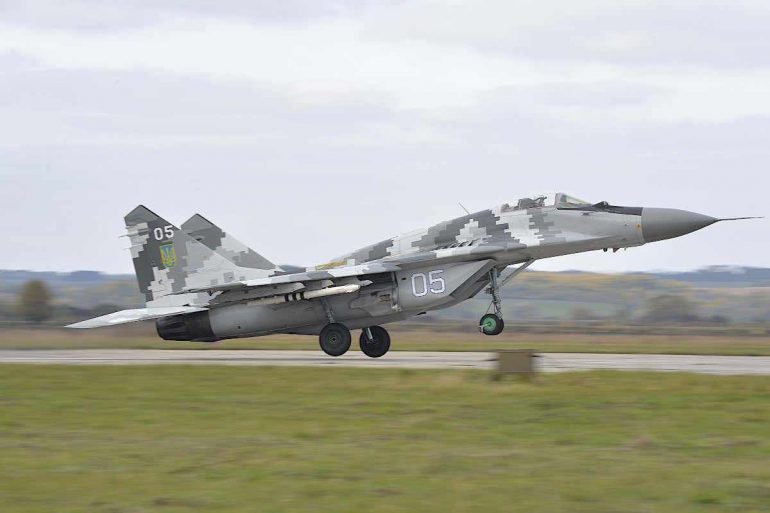 Tags from the story
Crash, Volkswagen