Athletes who have won the Tokyo Olympics medals won’t be riding high on success and adulations alone, they will be flying free too! Cathay Pacific Airways declared that it will give all Hong Kong athletes who have won the Tokyo Olympics medals an unlimited number of business class tickets for a year, to and from any Cathay Pacific destination to celebrate the Hong Kong team’s impressive achievements. A lot of airlines have extended their support to their respective Olympic teams by flying them to the games and back. But where a grand gesture is concerned, this medal is won by Cathay Pacific Airways. 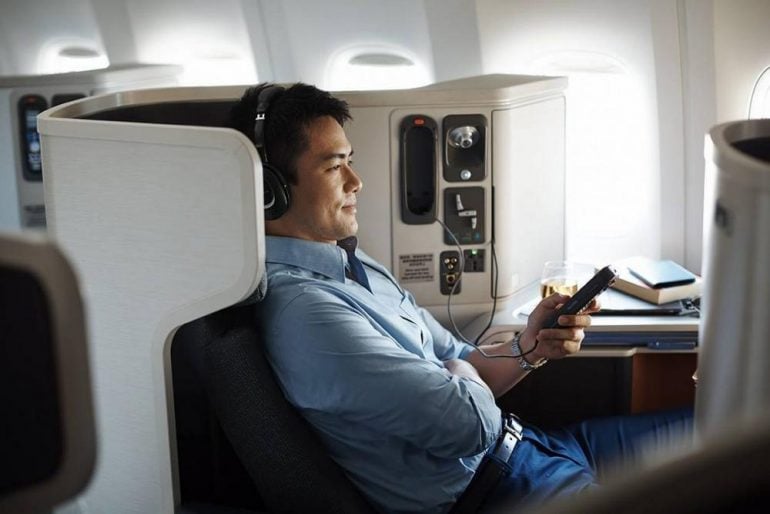 The Hong Kong-based airline is also the official airline partner of Hong Kong’s Sports Federation & Olympic Committee, who later announced that the rewards would be extended to medallists competing at the Paralympic Games too. Extending this award to only medalists didn’t go down well with the netizens, who quickly pointed out that this reward should’ve been made available for all participants. At the moment, the two who qualified are Edgar Cheung Ka-long, the foil gold medalist and the gold medal in foil, and Hong Kong swimmer Siobhan Bernadette Haughey who won 2 silver medals. 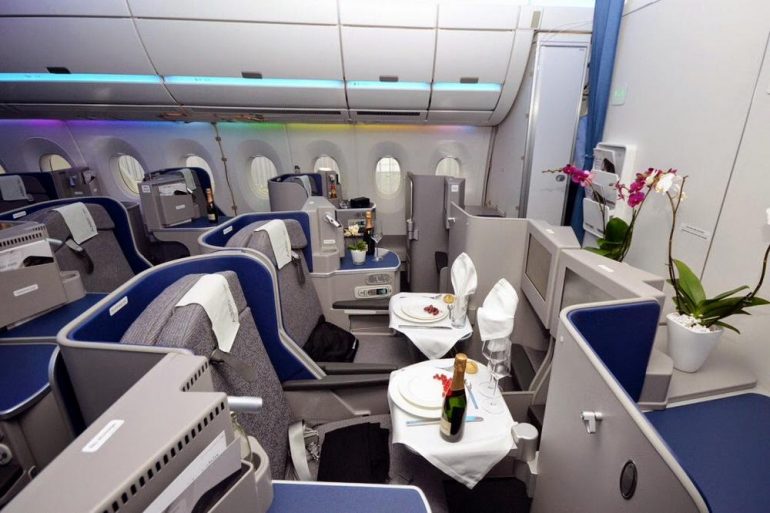 Several brands are extending such honors to Hong Kong athletes, in particular public transport companies. Bus company KMB gave out one-year free rides to all members of the Hong Kong delegation at the Tokyo 2020 Olympic Games, akin to Cathay Pacific Airways’ benevolent ways. MTR has also launched bespoke offers for Hong Kong athletes participating in the Olympic Games as every one of them will receive a ticket that offers them one-year free journeys. Hong Kong Tramways is also planning to provide Hongkongers with free tram rides for a week in August or September to celebrate the success. They might just go a step ahead of their counterparts and invite athletes for a parade in the city.