Dubai is home to some of the most magnificent and mind blowing man made wonders built in the modern times. Be it the tallest building in the world or the cluster of three man-made Palm islands that can be seen from the space, the city is dotted with many such audacious mega-projects. But this one’s out of the world – quite literally, in fact! The United Arab Emirates government has commissioned world-famous Danish architect Bjarke Ingels, founder of the aptly named BIG study, to build the world’s largest space simulation city in an effort to simulate what life will be like living on Mars. The $140 million project is called the Mars Science City and will cover 1.9 million sq ft (176,516 sq m). 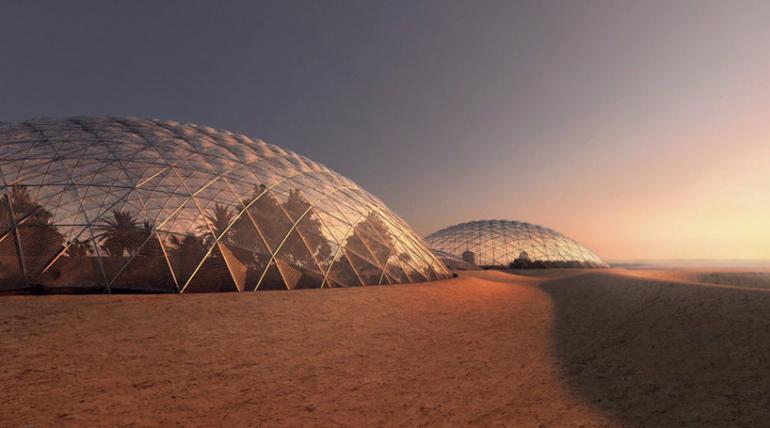 The Mars Science City will provide a realistic model to simulate life on the surface of the red planet and will have several dome shaped structures, including a space for a team to live for up to a year as part of a Mars simulation. Several scientific laboratories will be included, focusing on developing methods for a Mars colony to produce food, energy and water. The team building the structure plans to use advanced 3D printing techniques and heat and radiation insulation to mimic the harsh environment of our neighbor. The man-made city will house a museum showcasing humanity’s greatest space achievements. The UAE hopes to eventually build a fully-formed Martian settlement within the next 100 years. 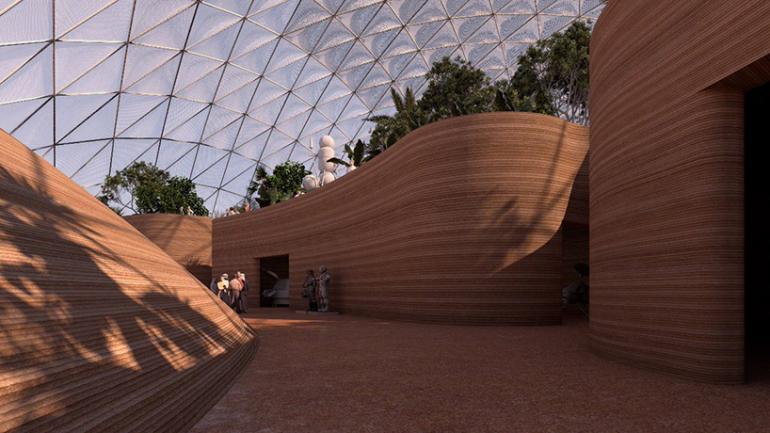 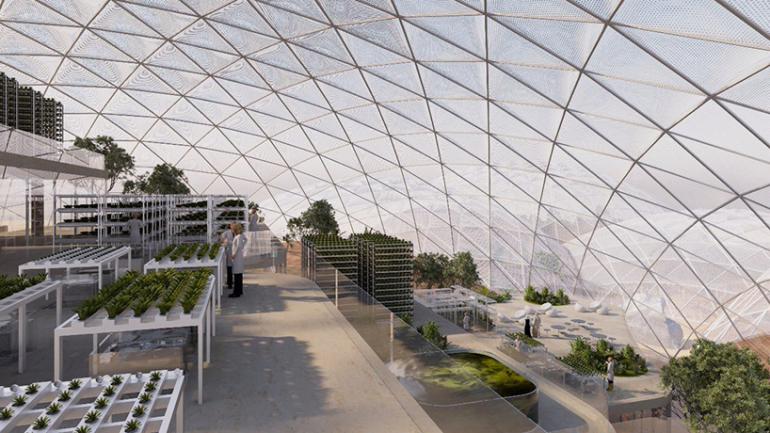